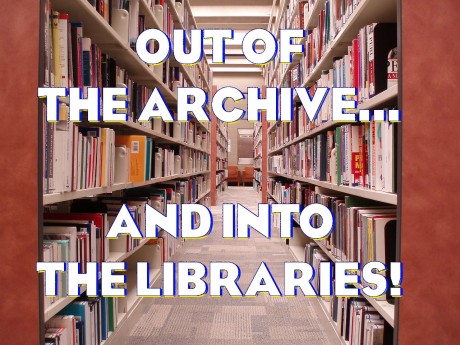 Interference Archive folks will be at two conferences in the coming weeks: Queer Internet Studies and the Radical Archives Conference [registration is still open, and free] 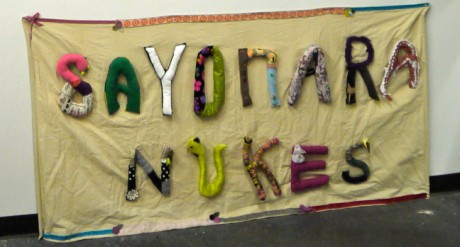 From Fukushima to Indian Point – We Are All Connected

March 11, 2014 marks the third year anniversary since the beginning of Fukushima Daiichi disaster.   There are actions happening all over the world to demand accountability from TEPCO and the Japanese government, and a call to end to nuclear power.

Two years ago, Interference Archive and Todos Somos Japon collaborated on an exhibition to show the creative resistance of people fighting against nuclear power called RadioActivity! Anti-nuclear Movements from Three Mile Island to Fukushima.  We explored the culture of anti-nuclear movements and how they have addressed a multitude of issues including feminism, anti-militarism, anti-capitalism, peace, alternative energy, environmentalism, and most important, everyday survival.

Here are some photos from the show of banners used in demonstrations.  Watch for them in the streets in the coming days. 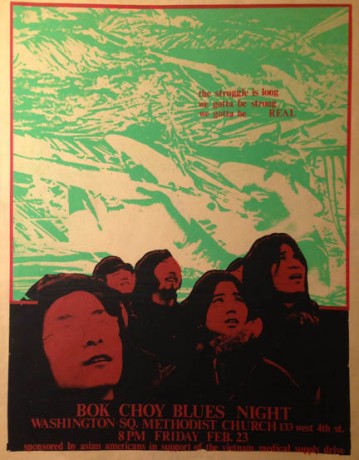 Movement and Meter: A Poetry Reading to Celebrate Serve the People

Reading at 5pm, reception at 6pm

Join us for a poetry covers reading on the final night of Serve the People: The Asian American Movement in New York. Poets will pay tribute to their movement peers by reading selected covers of works from that period, paired with contemporary projects.  Reception to follow reading.