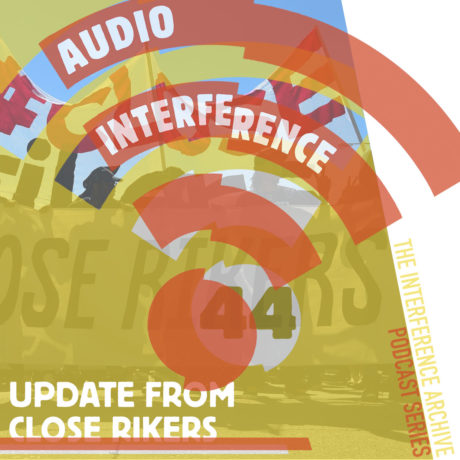 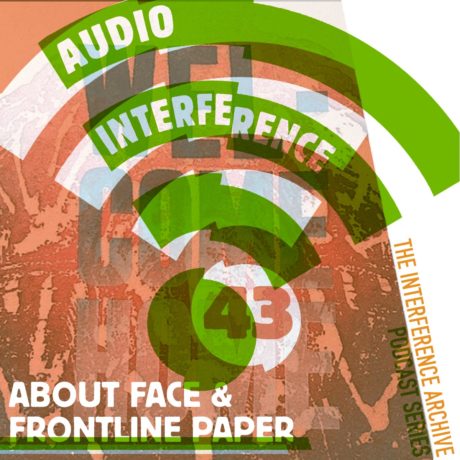 In this episode of Audio Interference, we’re chatting with two veteran-led projects: Frontline Paper (a project of Frontline Arts) and About Face: Veterans Against the War. While their techniques are vastly different, both are building communities that challenge and subvert the stereotypes of what veterans can and should be. 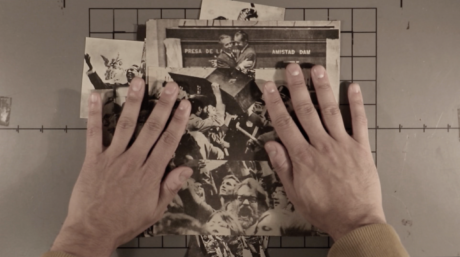 Organized in three chapters, this essayistic film examines overlapping narratives in Mexico City surrounding the Second French Empire’s invasion in Mexico in 1861 and the 1968 state-sponsored student massacre at Tlatelolco, tracing the densities and accruals of time, history, and memory, and the power structures and technologies that produce them as such. 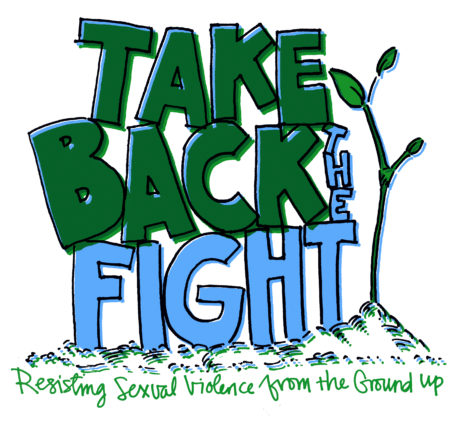 Take Back the Fight: Resisting Sexual Violence from the Ground Up

PLEASE NOTE: This exhibition will be on partial view in Interference Archive’s new space, beginning November 16.  We are working on completing our buildout and re-opening the entire exhibition as soon as possible.  Stay tuned for more details. . 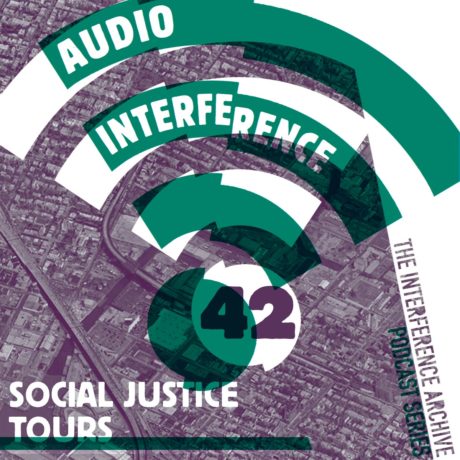 “My favorite thing is just the dialogue that gets created, and having people understand a little bit more about their communities and the potential for them to slow down or halt directions that they may not want it to go in.”