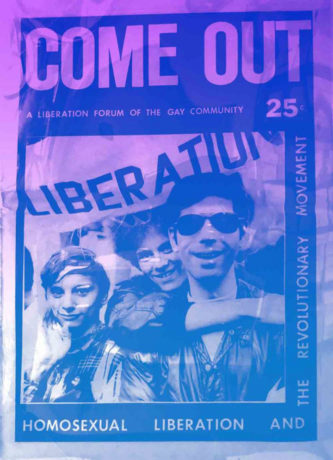 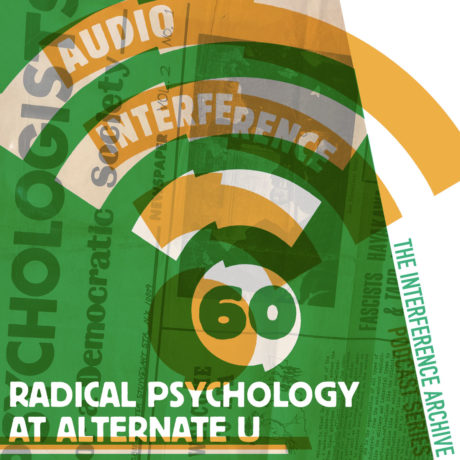 In this episode, Keith Brooks and Phil Brown share their experiences in the critical psychology movement that was a part of the revolutionary environment at Alternate U. 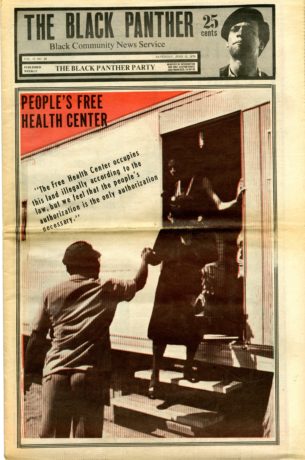 Education in the Archives: free online curriculum from the Education Working Group

The Education Working Group at Interference Archive has spent some time over the last year and a half thinking about how we can better support classroom educators want to use our collections with their students. Our collective brainstorming led us to create a series of curriculum resources related to health and health care. When we started this project in 2017, that felt like a pressing issue — and it still does. 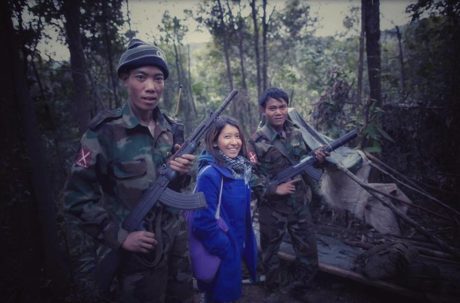 Join Interference Archive for a rare visit by someone deeply involved in the urgent struggle to for free speech and peaceful coexistence in South East Asia. Decades of Military domination are coming to an end but despite the Burmese government coming under partial civilian control under Aung San Suu Kyi, the space for civil society continues to shrink, along with its ability to manage ethnic & religious diversity. As is well-known, Burmese journalists are increasingly arrested on trumped up charges. The promise of democracy is fading & the international community appears either hapless or complicit in the persecution of Rohingya and other minorities, well known around the world, but largely denied in Myanmar (Burma) itself. 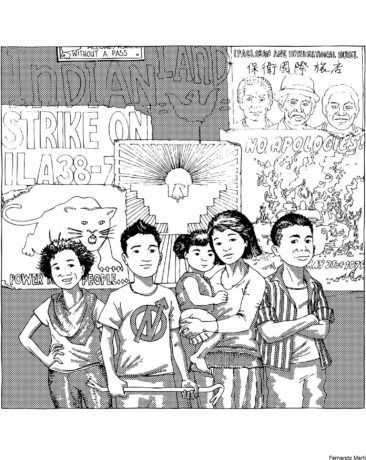 Saturday Feb. 9, 2019, 12-2pm
Join Radix Media as they host the New York City release of Be The Change! A Justseeds Coloring Book. It is the first coloring book featuring the art of Justseeds Artists’ Cooperative. The illustrations envision radical social transformation and pathways toward a more just future. People of all ages will find inspiration here. In a world that is getting faster every day, slow down and celebrate art and resistance. Make the revolution bright, colorful, and irresistible! Together we can be the change we want to see!

Recommended ages: 3 and up 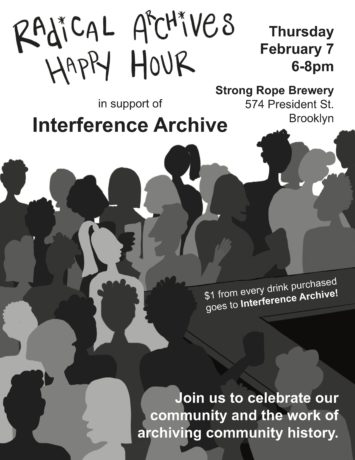 There’s nothing we love more than hanging out with folks who love archiving and who want to celebrate the work of radical archives. Join us on Thursday, February 7th from 6-8pm at Strong Rope Brewery in Gowanus for Radical Archives Happy Hour! Not only do we get to support an amazing local family-owned brewery, but $1 of every drink will go to Interference Archive. And, you can stick around past 8pm for live folk music! 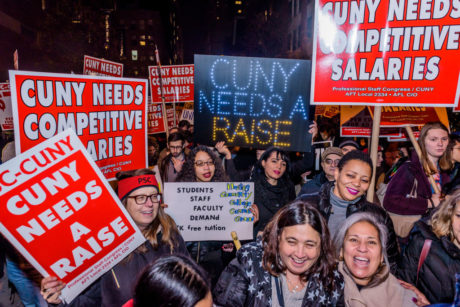 Closing event for Free Education! The Free University of New York, Alternate U, and Learning Liberation. Includes screening of the episode Who Teaches Them? (1966) from the WGBH series Radical Americans; Wages for Students roundtable with George Caffentzis, Silvia Federici, and Wilson Sherwin, moderated by Malav Kanuga and Jakob Jakobsen; and To Transform NYC, Start with CUNY – Free University of New York City roundtable. 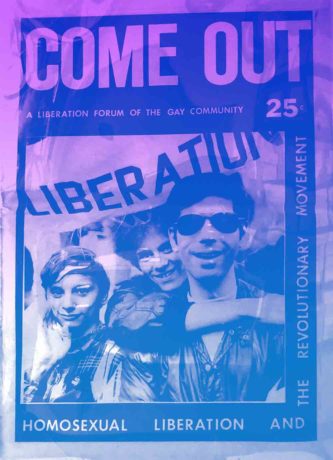 Flavia Rando and Perry Brass will discuss their personal experiences during the early years of the struggle for gay rights in New York. Flavia and Perry were two of the gay activists that used the Alternate U as a meeting place for organizing as well as liberated space hosting the world first public gay dance parties. Alternate U became a meeting place for gay activists mobilizing after the Stonewall riots in 1969. The Gay Liberation Front published the first issue of Come Out! A Newspaper by and for the Gay Community from Alternate U in 1969. 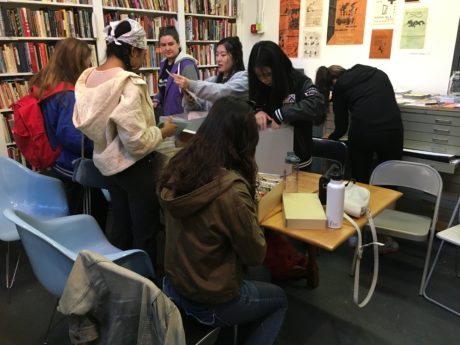 Interference in the Classroom: an archives orientation and discussion for educators

K-12 teachers (and beyond!) are invited to join members of the Education Working Group at Interference Archive for an archives orientation and discussion about how we can use archival material with students in the classroom. The Education Working Group will also share some curriculum developed for educators to use in the classroom, either in tandem with or in substitute for physical archive visits when traveling with a class is tricky, and will invite suggestions from educators on how archives can further support teachers and students. 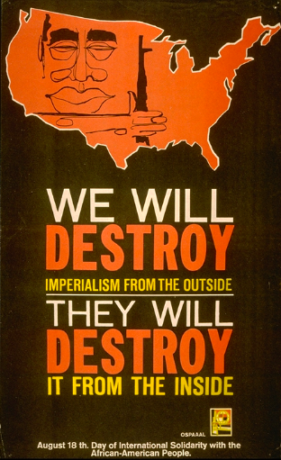 The archive will be open on January 21st for MLK Day

We’ll be open on January 21st, in case you’re looking for something to do on Martin Luther King, Jr. Day. Stop by to browse Civil Rights, Black Liberation materials, and more in our collection.