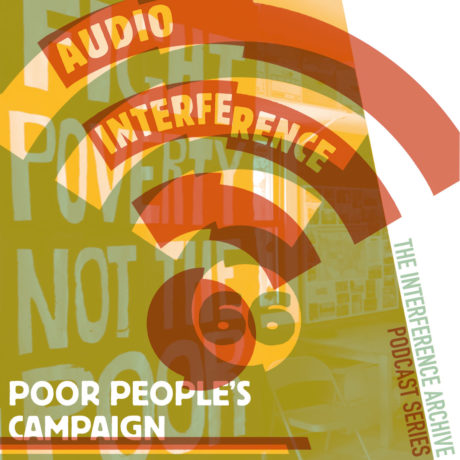 In this episode of Audio Interference, we’re speaking with activists, organizers, musicians and artists who are a part of The Poor People’s Campaign: A National Call for Moral Revival. 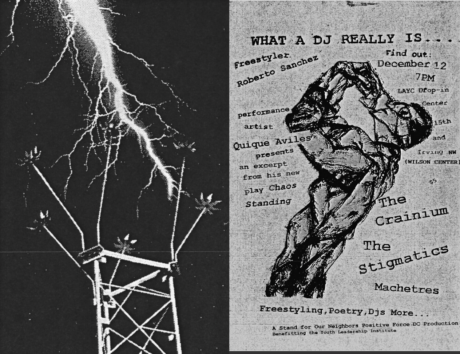 Reflecting the Airwaves: the Microbroadcasting Movement Then and Now

Join us for a conversation with radio broadcasters, activists, and academics about the microbroadcasting movement in the US and its legacy and influence today. 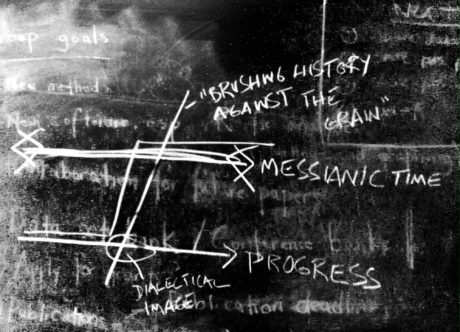 How do recollections and invocations of past struggles inform contemporary campaigns against injustice? Drawing on material from his new book Premonitions, movement-based scholar AK Thompson reveals how historical memory, citation, and the archive operate unconsciously to constitute the political field and shape our culture of revolt. 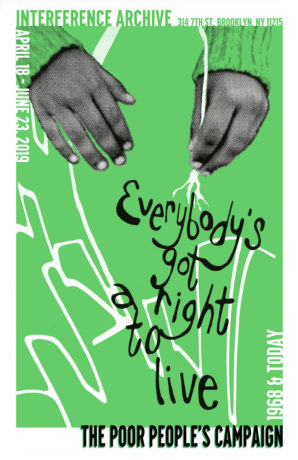 Everybody’s Got A Right To Live: The Poor People’s Campaign 1968 & Now

Described as Martin Luther King Jr.’s “last great dream,” the Poor People’s Campaign of 1968 was an ambitious movement to make poverty in the world’s richest nation visible and to demand justice for poor Americans. This exhibition provides a look at some of the visual culture of the original PPC, including photographs of marches and rallies, press coverage, and a contemporary public response to a mural in Resurrection City called the ‘hunger wall,’ in addition to showcasing the efforts of the new PPC and a portfolio of Justseeds posters created in solidarity with their actions. 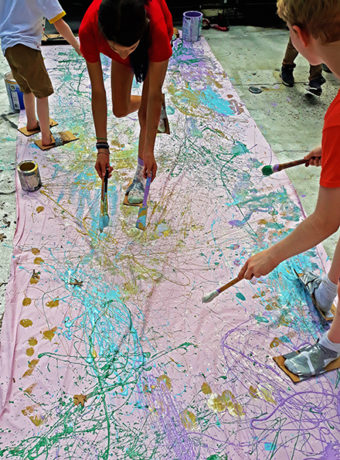 Unschooling: Understanding the past, living the present, looking towards the future

Friday, June 21, 7:30pmIn collaboration with the rooted us unconference. This talk and discussion will look at the history of the unschooling movement, as well as the potential for its future. 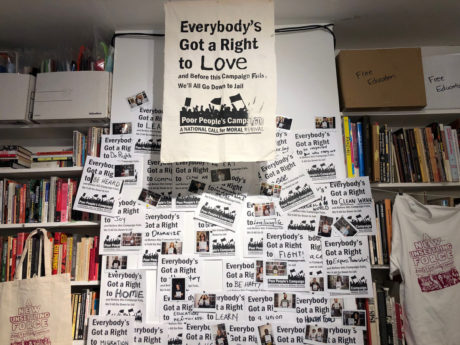 Archiving For Access And Activism: An Interview With Interference Archive 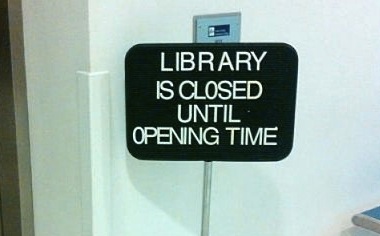 The Archive is Closed: Saturday, June 15

We’ll be closed on Saturday, June 15th for our quarterly volunteer retreat. Stop by some other day during our regular open hours. 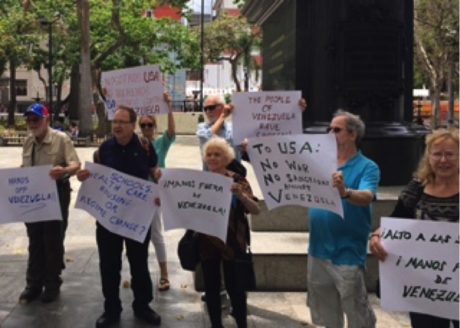 Report back from Venezuela

Come hear first hand accounts from Brooklyn residents Ann Fawcett Ambia & Keith Brooks, who were in Venezuela as members of a delegation from April 26 – May 5, 2019. 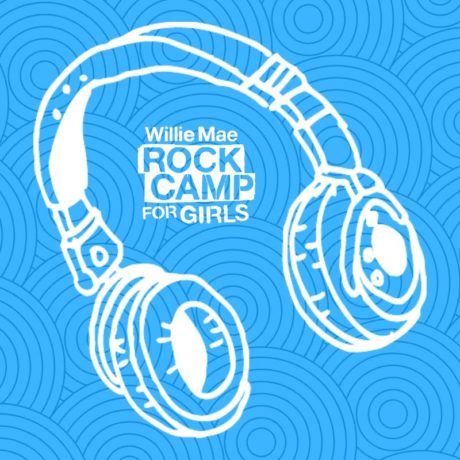 Join us for a showcase and listening party for Willie Mae Rock Camp for Girls 2019 Arts & Activism program, to celebrate the work they’ve produced this year — individual podcasts based upon this years theme “Strength in Numbers” with original interviews, media and music!