“There are fewer squatters because of state repression–because of the way the law has changed and the way the police enforce that law.” – Greg Ryan

This episode is about the effects of UK housing law on the London squatters movement. Louise Barry talks to Myk Zeitlin of the Advisory Service for Squatters, former squatter Greg Ryan, and a member of the Squatters Action for Secure Homes (SQUASH) campaign.

Music: “Instrumental #2” by Gillicuddy, courtesy of the Free Music Archive.

Check out these links to find more information about some of the groups mentioned in the podcast:

Focus E15 – there’s also an article about this group in the current issue of Dissent Magazine (although you will have to subscribe to read the entire article online).

You might also be interested in the Aylesbury Squat (not mentioned in the podcast) and this essay, “Politics of the Crowbar,” which challenges a perceived distinction between “political” and “deprivation” squatters.

Or this recent protest squat in the former headquarters of a property management firm.

Finally, Interference Archive’s collective includes several of the Squatters Handbooks produced by Advisory Service for Squatters over the years: 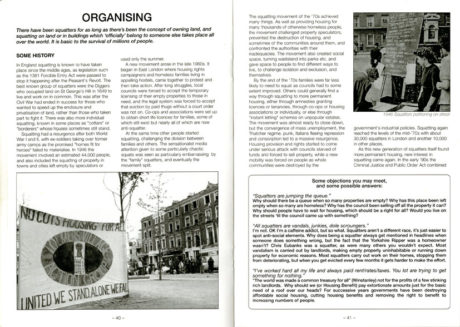 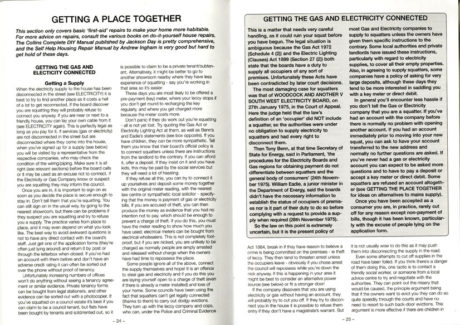 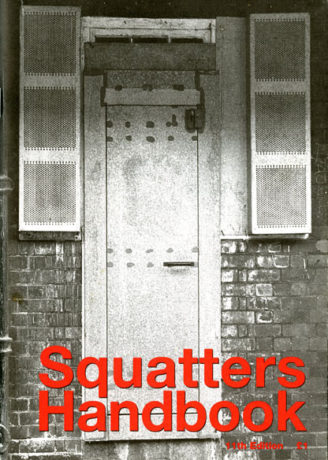 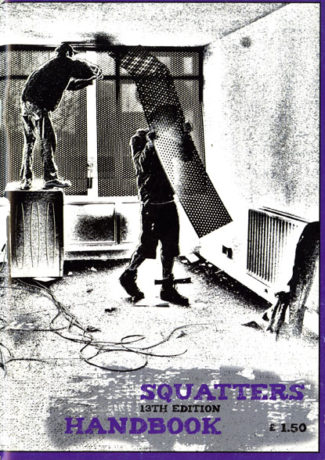 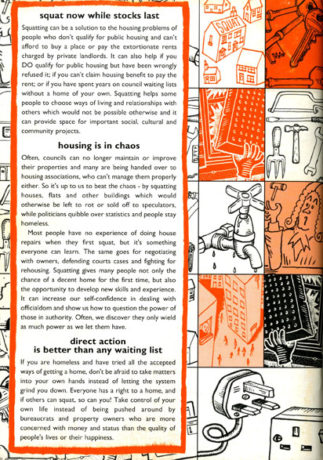 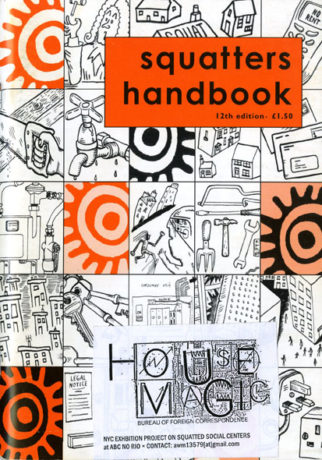