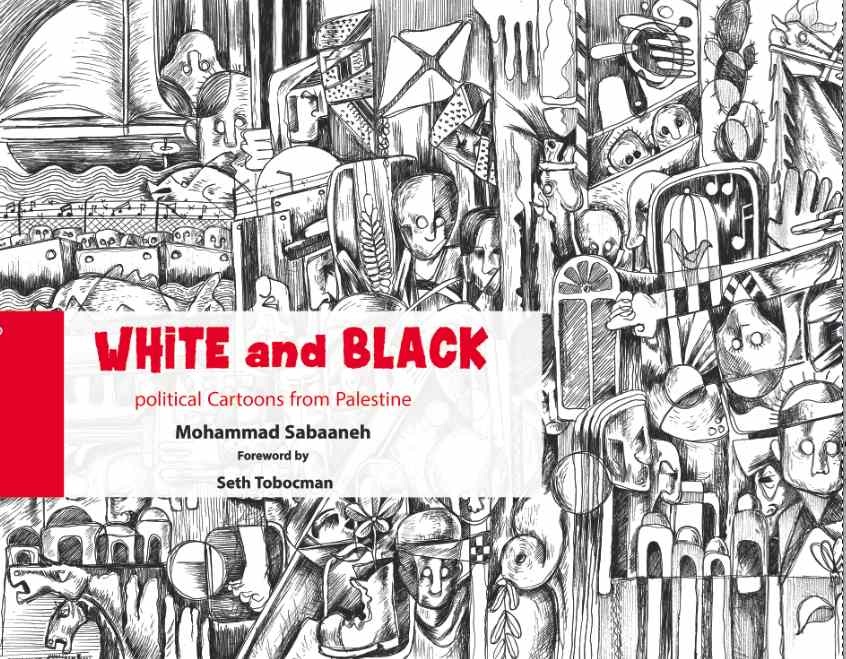 Friday, April 28th, 7pm
Sabaaneh shares his life as an artist and cartoonist in Palestine and his time in an Israeli prison as a political prisoner and how it has influenced his art. He will discuss the ways that Israeli rule stifles so many normal hopes, aspirations, and activities for Palestinians. Mohammad will explore his work, his artistic influences and how he navigates the challenges of editorial cartooning in Palestine. He will discuss, accompanied by slides of his work, his own development as an artist.
Mohammad Sabaaneh is a Palestinian graphic artist based in Ramallah in the West Bank. He is the principal political cartoonist for Al-Hayat al-Jadida, the Palestinian Authority’s daily newspaper, and has published his work in many other newspapers around the Arab World. He is a member of the International Cartoon Movement, as well as the VJ Movement connecting visual journalists across the globe. Sabaaneh’s work has been displayed in numerous collections and fairs in Europe, the United States, and the Middle East. He won third place in the Arab Caricature Contest in 2013.