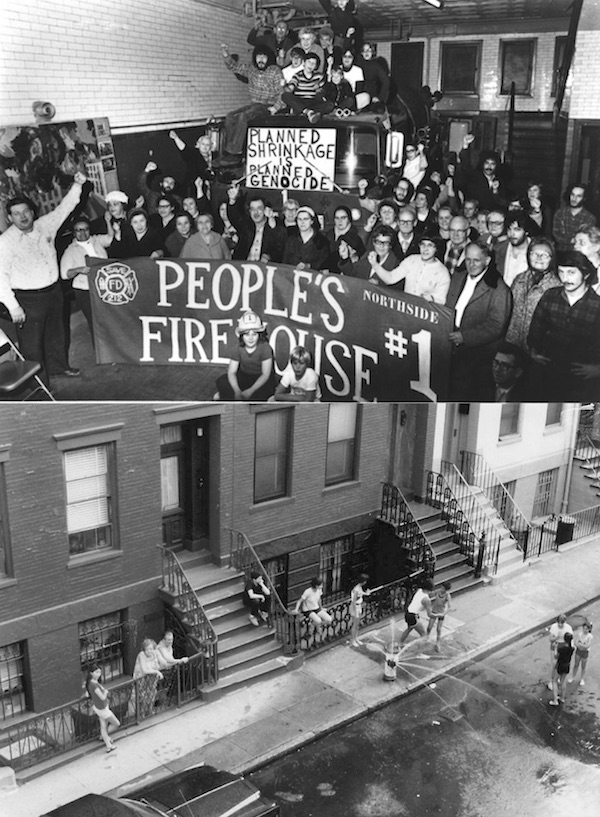 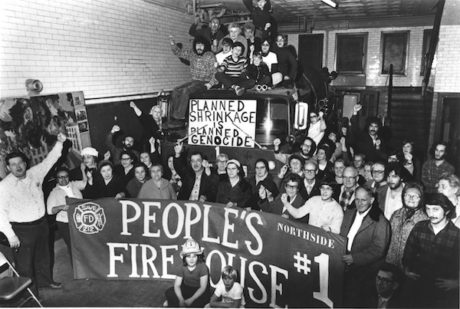 In the context of austerity measures in New York City, the Polish Americans of Northside, Brooklyn realized their community was under attack by the city bureaucracy: schools, hospitals, and other services has been closed or cut back and the neighborhood had began to decay. The closing of their local firehouse was the last straw. They occupied the firehouse and began a campaign to win back fire protection and revitalize their neighborhood. Paul Schneider documents this struggle in People’s Firehouse #1, showing what can happen when a community comes together to fight city hall. 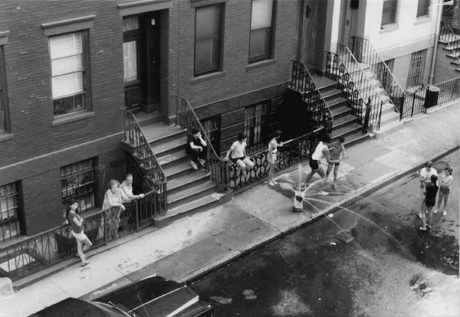 Almost four decades later, families in the South Williamsburg (Los Sures) come together to share their memories in Voces de Fillmore (Ariana Allensworth, Teresa Basilio & Regina Eaton). This film looks at the decrease of Southside’s Latinx and working class population, in part due to gentrification in New York City, and portrays Puerto Rican families who have lived and raised children in Los Sures for several decades talk about their quest to preserve a sense of community in a rapidly gentrifying neighborhood.
Filmmakers Teresa Basilio and Regina Eaton will join us to introduce Voces de Fillmore, and to participate with the audience in a conversation about the power communities have to shape their neighborhoods, as well as the potential of community media making to tell the stories of current organizing work.
This event is free and open to the public; no RSVP is required.