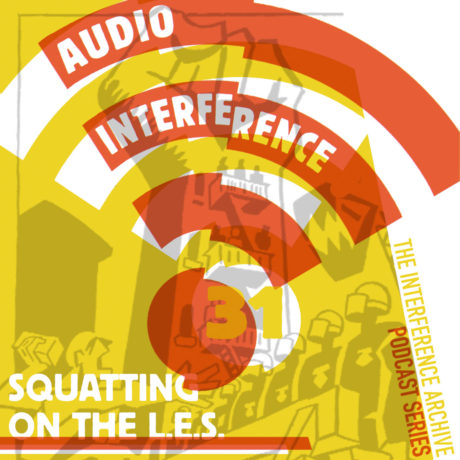 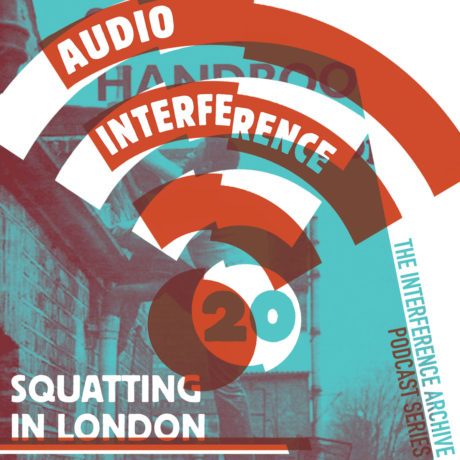 “There are fewer squatters because of state repression–because of the way the law has changed and the way the police enforce that law.” – Greg Ryan This episode is about the effects of UK housing law on the London squatters movement. Louise Barry talks to Myk Zeitlin of the Advisory Service for Squatters, former squatter | More »