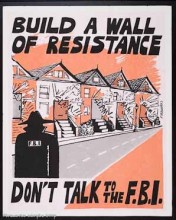 Fireworks Graphics Collective was a national project of Prairie Fire Organizing Committee, an anti-imperialist political organization. From the 1970s through the 1990s, the collective produced street art to agitate and organize for change. The images were in support of the liberation of women, LGBT, political prisoners, and all oppressed people including Black, Native American, Puerto Rican, Mexican, Palestinian, and within the US. Fireworks created posters, did billboard alterations, painted street stencils, and gave workshops. The posters were a collaborative effort, with Terry Forman—a Bay Area feminist artist—as the primary designer for many. The posters, both screenprint and offset, were used to both promote specific events and to create a dialogue in the community about important issues of the time. Most were posted on the street, and some—including “Build a Wall of Resistance/Don’t Talk to the FBI”—are still relevant, have been reproduced by others, and continue to circulate from NY to California.

Fireworks member Terry Forman will talk about the history and legacy of the collective, how the posters were made, and invites discussion about how this work can move into the future. In addition, a one-night exhibition of Fireworks posters will be on display. 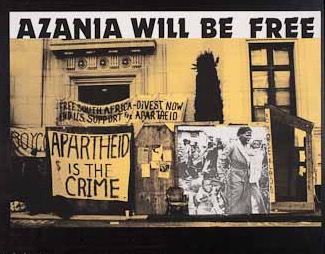 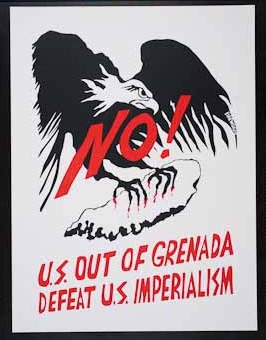