45th Anniversary of the Attica Uprising 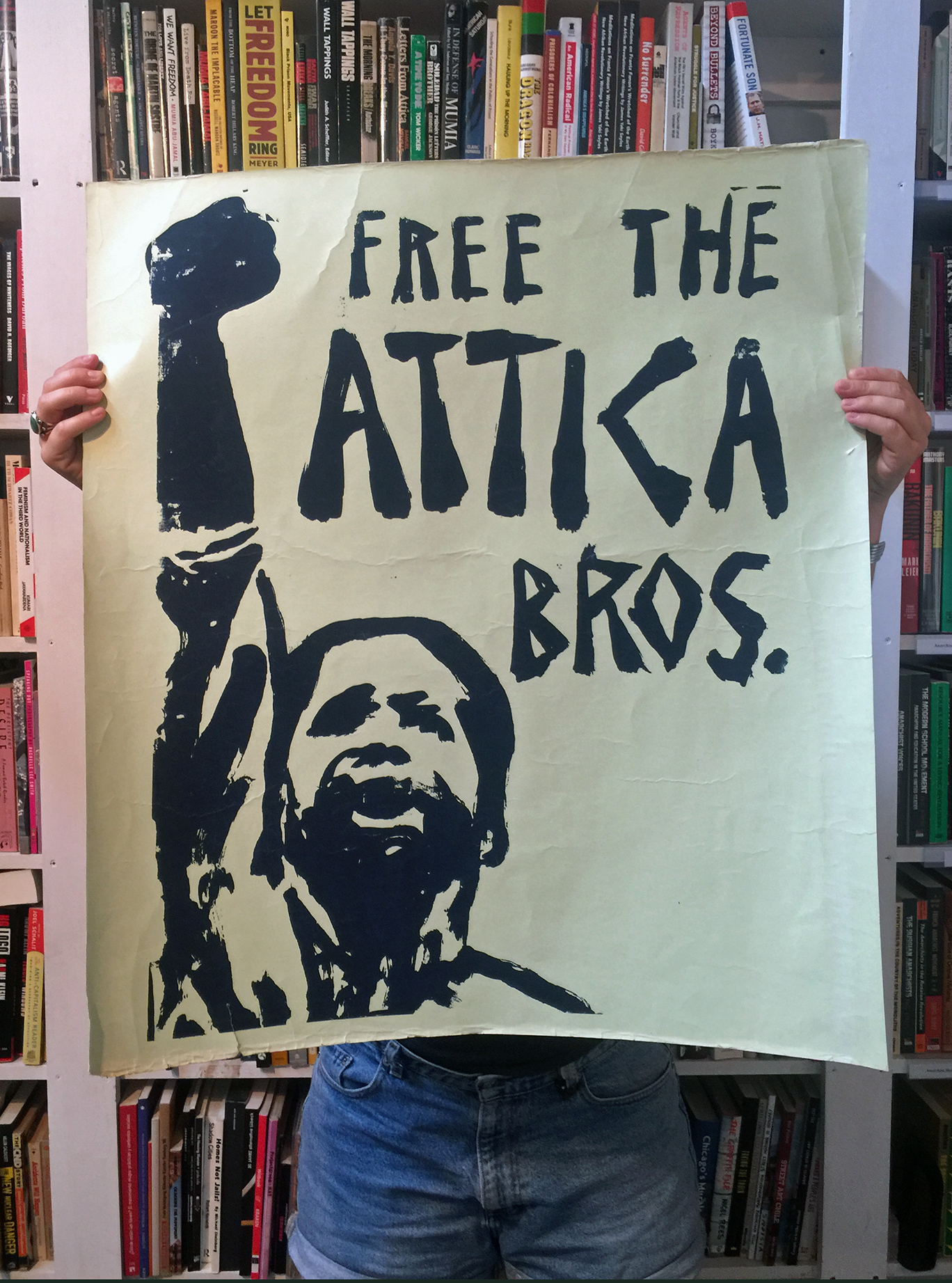 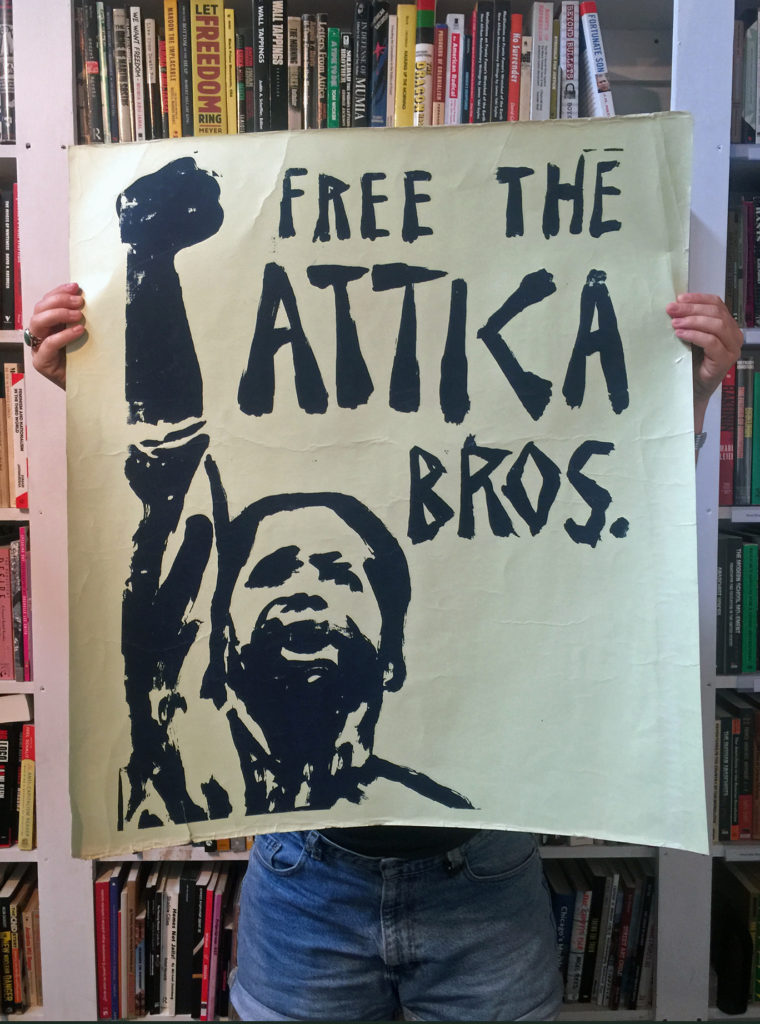 Today marks the 45th anniversary of the beginning of the Attica Rebellion.

“The Attica prison riot began on September 9, 1971, when about 1,000 of the approximately 2,200 inmates in the Attica Correctional Facility, in Attica NY rebelled and seized control of the prison. The riot was based in part upon prisoners’ demands for better living conditions – Attica was severely overcrowded at the time – but may also have been triggered in part by an recent incident at San Quentin Prison in California, where George Jackson, a black radical activist prisoner, was shot to death by corrections officers on August 21.
Forty-three staff members were taken hostage during the riot, which gave the prisoners some negotiating leverage. During the following four days, authorities agreed to many of the prisoners’ demands, but there were two points on which they would not concede: amnesty from criminal prosecution for the prisoners involved in the takeover, and the removal of Attica’s superintendent. As negotiations broke down and hostages’ lives were threatened, state police, on the order of Governor Nelson Rockefeller, stormed the prison and regained control of Attica.
When the uprising was over, 43 people were dead, including ten correctional officers and civilian employees.”

From the NY State Library
Democracy Now! commemorates the anniversary with “45 Years After Legendary Attica Prison Uprising, New Book Reveals State Role in Deadly Standoff”
Above is a screenprinted poster made in 1971 by an anonymous collective in solidarity with the prisoners. It is one of that many items in our collection regarding the Attica Rebellion.