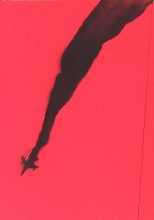 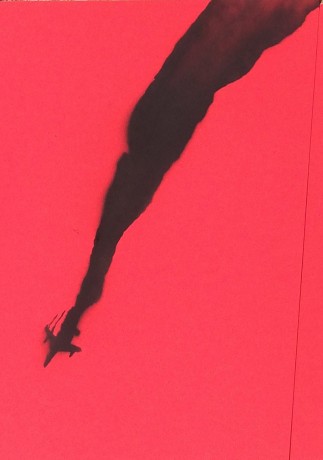 The Armed By Design/El Diseño a las Armas Portfolio has been produced in conjunction with the exhibition of the same name at Interference Archive in Brooklyn, NY. Interference Archive collects the material production of social movements and activates this material in cooperation with the communities that created it, encouraging people to tell their own history. The exhibition Armed By Design presents the cultural production of OSPAAAL, which developed out of a 1966 meeting of delegates representing national liberation movements and leftist political parties almost exclusively from the Global South. OSPAAAL was, and remains, a political organization focused on fighting U.S. imperialism and supporting liberation movements around the world. OSPAAAL became propagandists for these movements, supporting them through poster production, regularly produced publications (Tricontinental and the Tricontinental Bulletin), and a series of books featuring the writings of the intellectual leadership of these movements.

For this portfolio we asked ten international contemporary political poster-makers, artists, and designers to produce OSPAAAL-inspired prints in solidarity with today’s movements. OSPAAAL’s conception of solidarity was literally poly- vocal, with each of their posters featuring text in four different langauges: Spanish/English/French/Arabic. We asked each contributor to this project to design in this spirit, and all of the posters contain at least three languages, including Arabic, English, French, German, Japanese, or Spanish. While OSPAAAL built a graphic language of a broad internationalism (producing posters in solidarity with people from over 40 different states, or movements desiring to become states), today’s conception of solidarity seems to reside closer to home and on a smaller scale. The majority of our participants made posters in support of movements they have direct connections with, and that desire more limited forms of liberation than nation-building.

The world has profoundly changed since the peak of OSPAAAL’s output, yet as one of the most robust examples of political design we have ever seen, it provides a wealth of opportunities for thinking about how design is—and could be— deployed today in the search for more egalitarian social transformation. But to this we have to directly engage with this history, take up OSPAAAL’s example, and craft new forms of graphic solidarity. 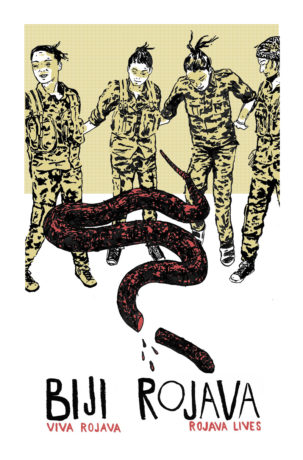 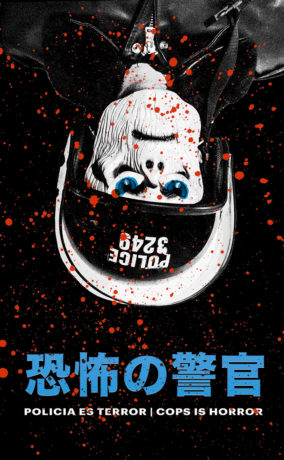 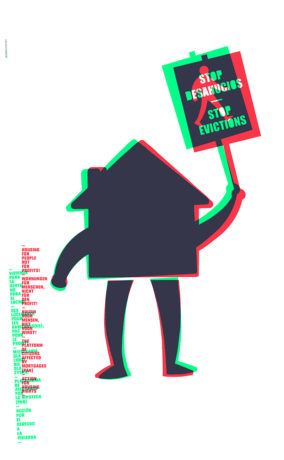 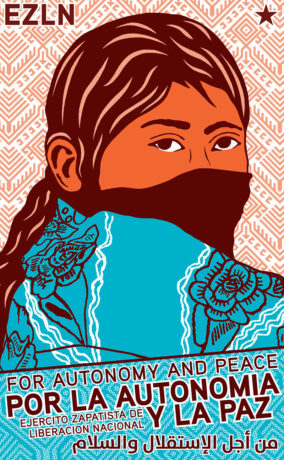 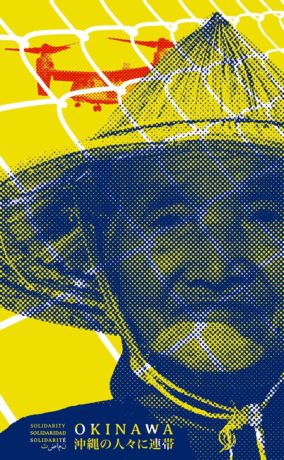