I Seem to Be The State: Art and Conservation in the Democratic Republic of Congo 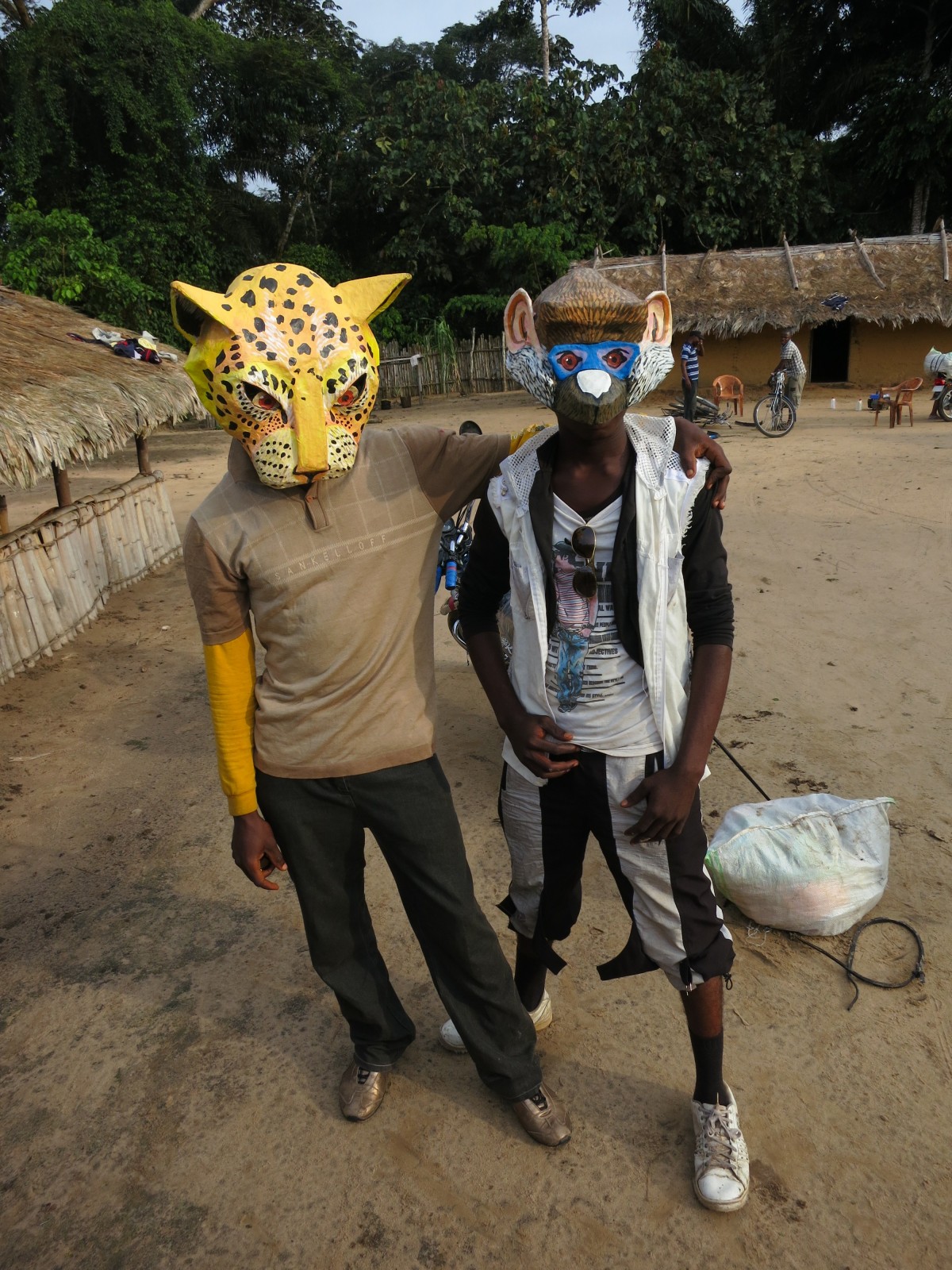 Thursday, September 18
7-9pm
Justseeds member Roger Peet will give a talk and slideshow about work he’s done in the Democratic Republic of Congo over the last few years, incorporating art and theater with Congolese scientists’ and researchers efforts to promote community conservation in the unstable east of the vast Central African country. Topics covered include the history of Western destabilization and exploitation of the country, the difficulties of promoting wildlife conservation in a region where most hard currency changes hands for meat, encounters with murderous warlords, music from village choirs, the politics of forest use, vanishing wildlife, venal bureaucrats, little-known endemic species of monkey, heavily laden bicycle journeys on the world’s most impossible roads, an expedition that located the massive crash site of a lost Russian freight airliner, and constant worry about the unintended consequences of trying to do the right thing.
Check out the blog Roger kept during his experiences at:
Lomami Bandanas
And his Justseeds page:
Justseeds