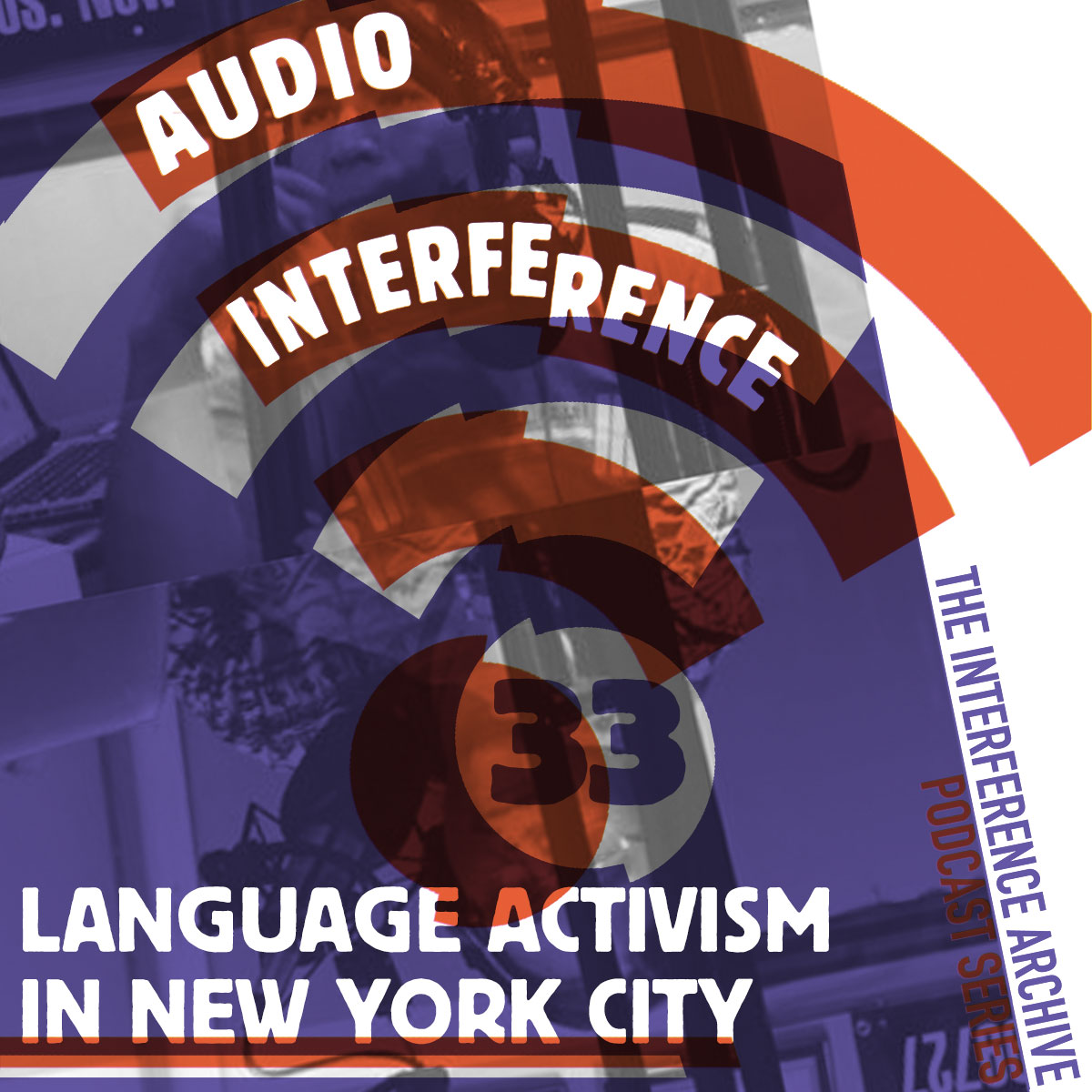 In this episode, we’re looking at language diversity in New York City. We will talk to folks whose work supports the speakers of minority languages, and discuss the importance of language as a source of cultural empowerment and as tool for community organizing.
In the first segment, we speak with Charlie Uruchima, one of the founders of Kichwa Hatari, the very first Kichwa radio program in the US. To learn more about Kichwa Hatari, visit their website: www.kichwahatari.org. The radio program airs every Friday evening from 6-8 pm EST on the station Radio El Tambo: www.radioeltambostereo.com.
You can also checkout recent press they have received: www.nytimes.com/2014/08/16/nyregion/on-internet-radio-preserving-a-language-rooted-in-the-andes.html?_r=0
www.remezcla.com/features/culture/kichwa-hatari-radio-show/
In the second segment of this episode, we speak with Ross Perlin, writer, linguist and Assistant Director of the Endangered Language Alliance, a nonprofit organization that works with immigrant and refugee populations in NYC to help maintain their languages. To learn more about The Endangered Language Alliance, visit their website: www.elalliance.org
To see a bigger version of the language map of Queens that they produced: http://elalliance.org/2016/10/a-new-language-map-of-queens/ 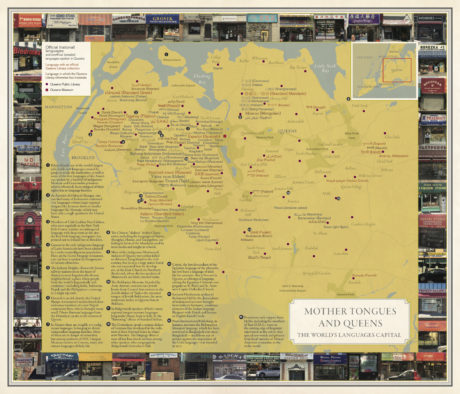 To learn more about Nonstop Metropolis, the exhibition ELA helped with at the Queens Museum: http://www.queensmuseum.org/2016/02/nonstop-metropolis
And to learn more about the book Nonstop Metropolis: A New York City Atlas:
https://www.nytimes.com/2016/12/09/books/review/nonstop-metropolis-rebecca-solnit-joshua-jelly-schapiro.html?_r=0
You can also read recent press articles about the Endangered Language Alliance:
http://www.nytimes.com/2010/04/29/nyregion/29lost.html
http://www.newyorker.com/magazine/2015/03/30/a-loss-for-words
Songs included in this episode (in order):
“Tarpuricusum Sarata” by Luzmila Carpio
“Identidad” by Los Nin