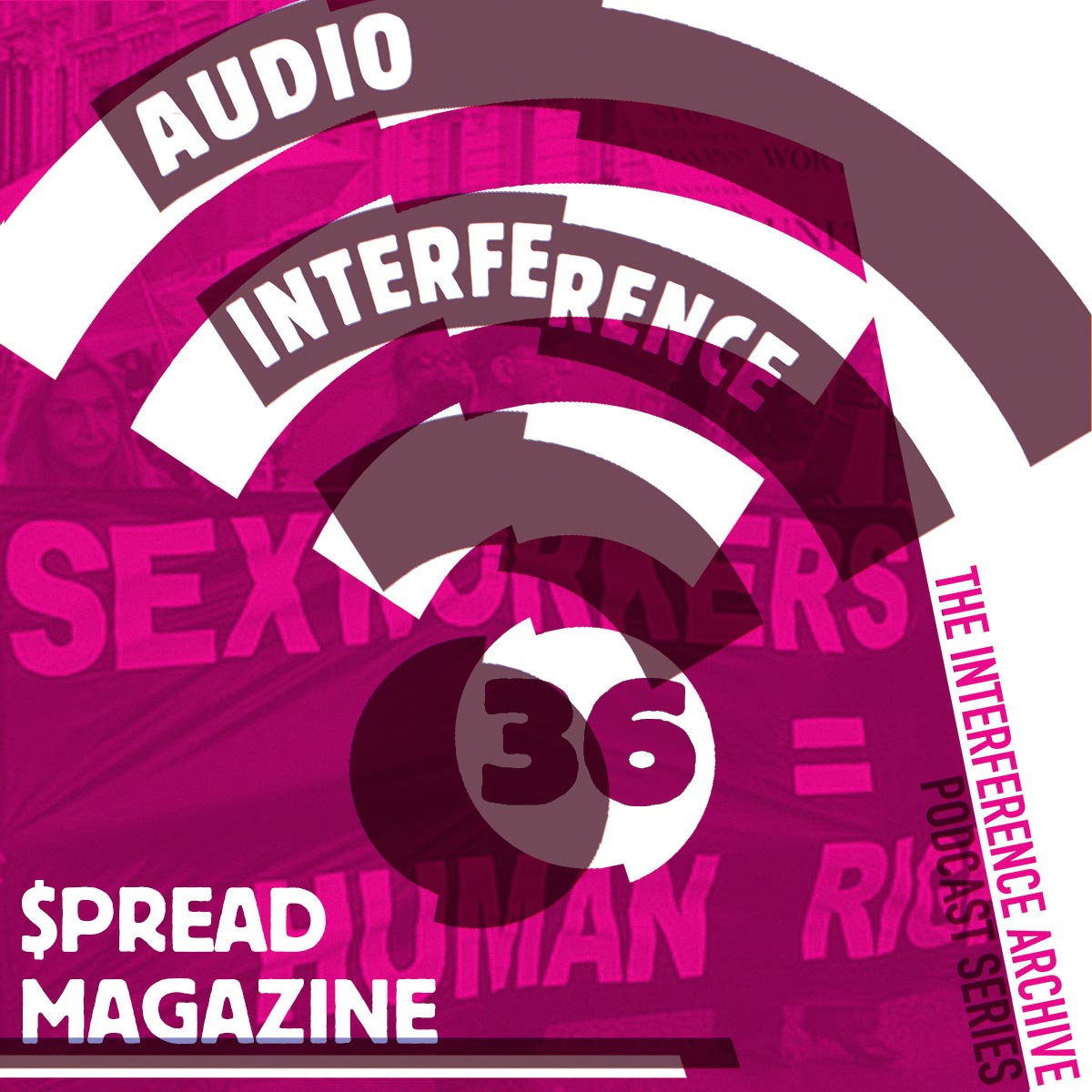 $pread magazine was an award winning publication produced by and for sex workers from 2005-2011. In 2015, The Feminist Press at CUNY published an anthology of some of its best material. In this week’s episode, we’ll hear from two of its editors, Eliyanna Kaiser and Rachel Aimee, as they discuss the history of the magazine, the evolving depiction of sex workers in mass media, and what the future may hold for the sex workers’ rights movement.