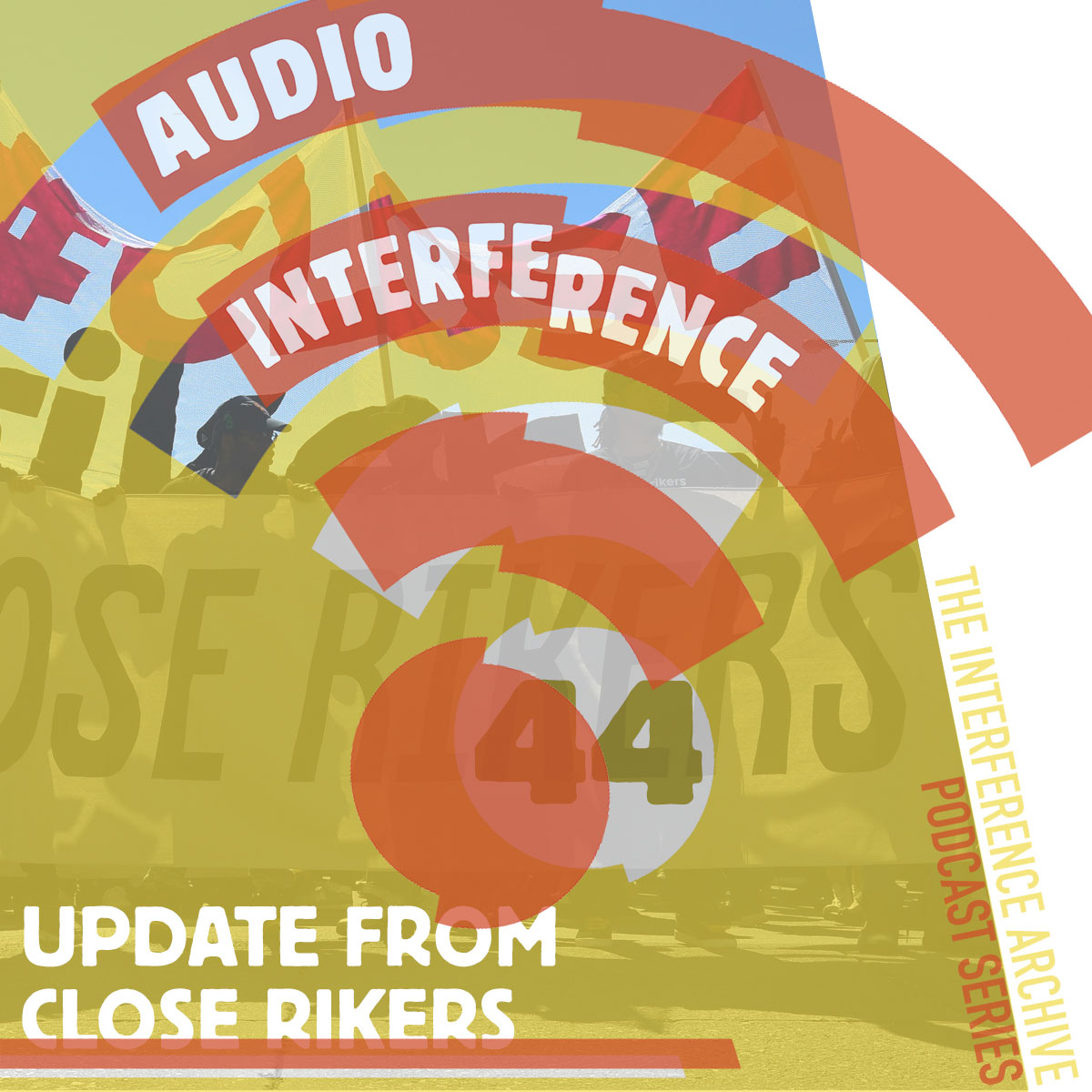 In this episode, we catch up with the organizers of the Close Rikers campaign, featured in episode 28. Louise Barry speaks to Imani Brown, Organizing Coordinator at the Katal Center for Health, Equity, and Justice, about changes to the campaign since Mayor Di Blasio announced his plan to close Rikers Island.
Learn more at www.closerikers.org or at www.katalcenter.org.
Music featured in this episode: “Resiste!” by El Zombi Flash.
Produced by Interference Archive.