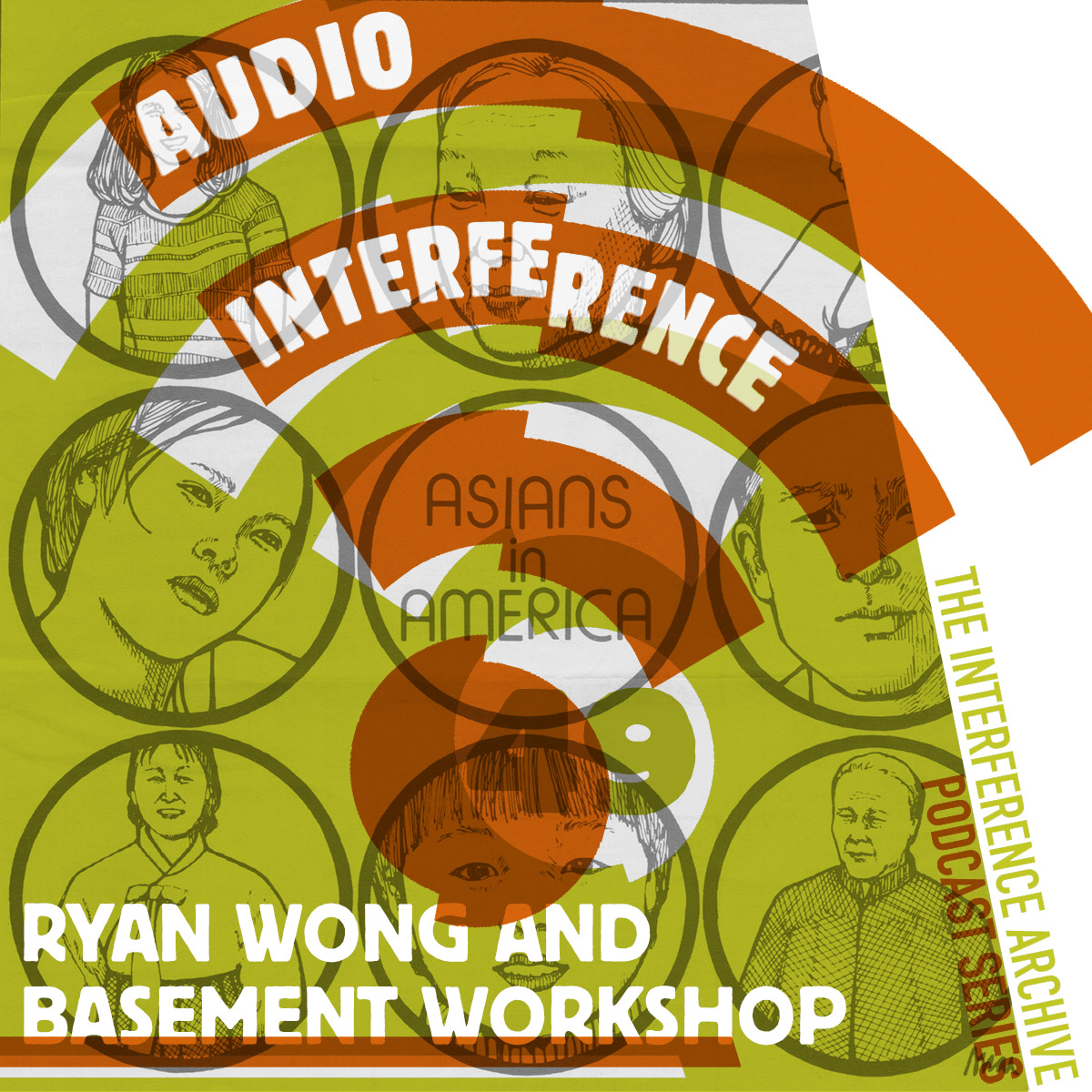 “All the messages from pop culture present Asian American as an apolitical thing. It was really shocking and liberating to find out that actually, Asian American politics was rooted in radical organizing and rooted in grassroots arts movements.” — Ryan Wong

This episode of Audio Interference focuses on Basement Workshop (active 1970-1986), an arts and political organization based in New York City’s Chinatown that served as a hub for the developing Asian American movement. Elena Levi speaks to curator and writer Ryan Wong, whose exhibition, Serve the People: The Asian American Movement in New York was presented at Interference Archive in 2013-2014. The episode also includes portions of Ryan’s talk at an event celebrating the release of the latest issue of Signal, a journal of international political graphics and culture.
Ryan’s article on Hyperallergic includes more information on Basement Workshop and other Chinatown arts organizations.
More on Serve the People.
Issue #6 of Signal features an essay by Ryan Wong.

Other music used includes “Artifical Intelligence” and “One and Only” by Ryan Andersen, courtesy of the Free Music Archive.
Produced by Interference Archive.

Next Post: Advocacy On-Air: Transcript of a Discussion on Radio Activism >