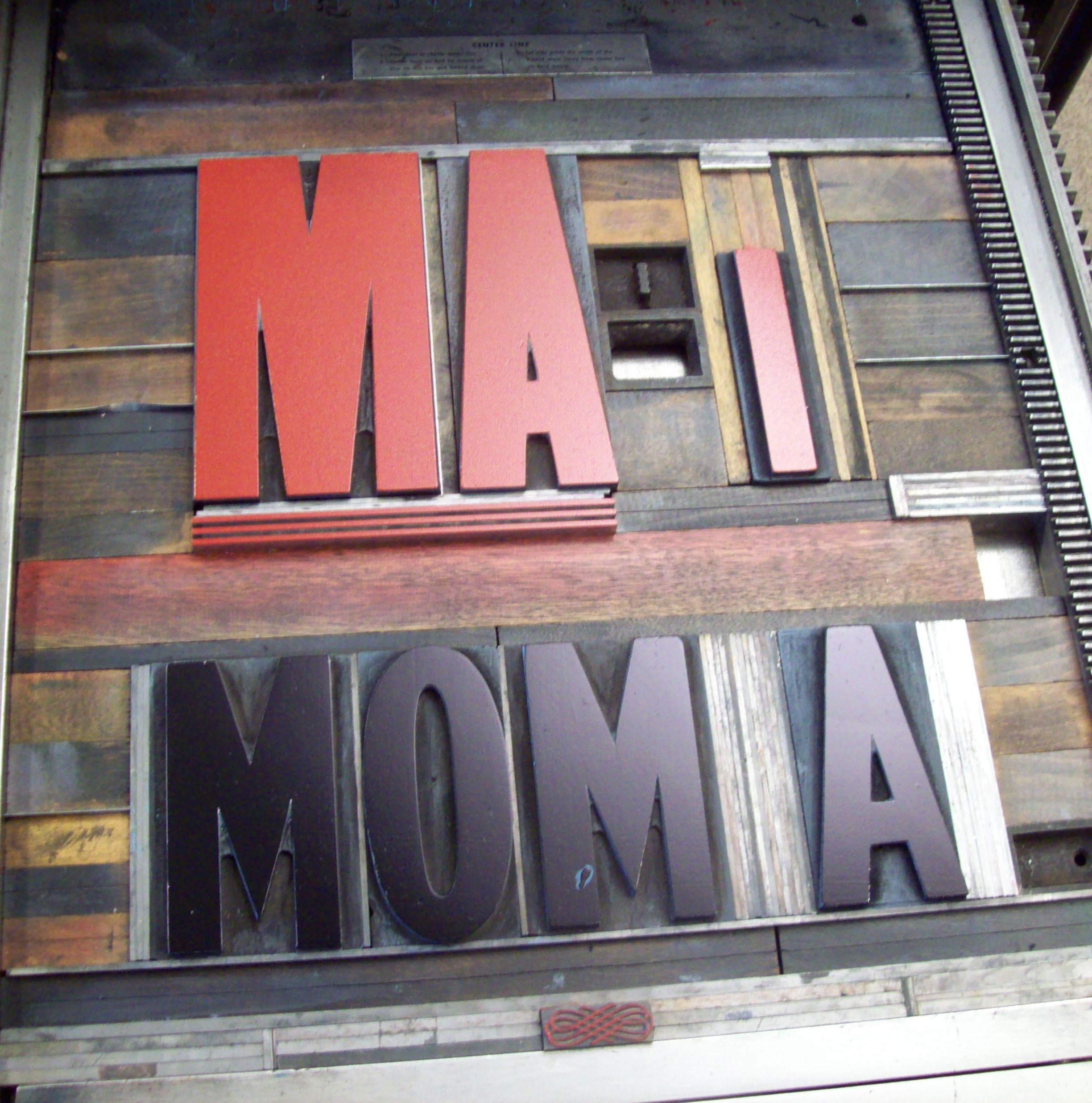 March 28, 2013
7–10 pm
Dan S. Wang pays a visit to the Interference Archive for a two-part discussion. First he will deliver a report from a grassroots perspective on the political situation across the Great Lakes, including an update on Wisconsin two years after the historic Uprising, and observations on peoples’ struggles in Illinois and Michigan. Dan will speak about selected defeats and victories from recent months and lead a discussion on the lessons learned.
For the second part, he’ll speak about making political print media and his work with a radical art and research group, Compass. Here the outstanding questions have to do with the particular contributions that artists can make to social movements, how political art practices are both enabled and constrained by contemporary conditions, and the ways each of us negotiates the contradictions produced by doing insurgent work as citizens in a desperate and dying empire. More discussion!
Dan S. Wang is a writer, blogger, and printer living in Madison, Wisconsin. Dan’s critical writings have been published internationally in journals, exhibition catalogues, and book collections. He has lectured in many places, including at the Kansas City Art Institute, Salzburger Kunstverein, Art Institute of Chicago, Documenta 12 (Kassel, Germany), the Central Academy of Fine Arts (Beijing), and the third Creative Time Summit (New York). His art projects have been featured in three solo exhibitions and more than thirty group exhibitions, but mostly exist in small circles of functional and activist settings. Along with seven others he co-founded Mess Hall, an experimental cultural space in Chicago.