A Century of Immigration on Film 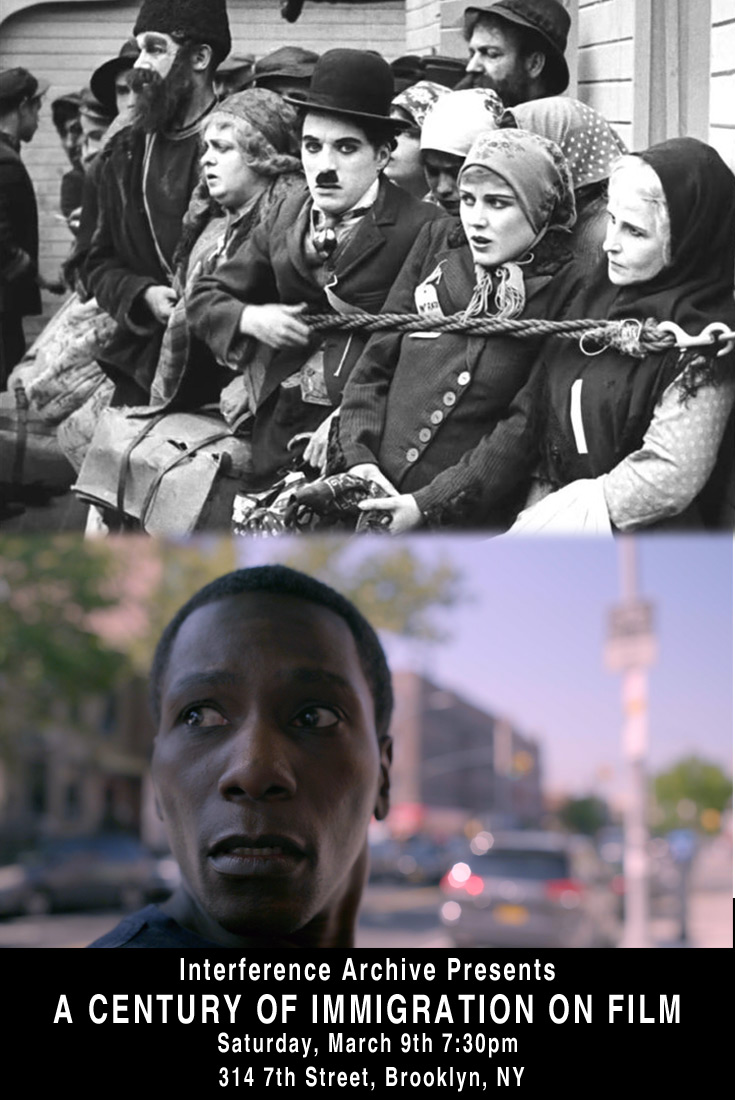 Three Trembling Cities (Arthur Vincie, 2017, TRT: 35 minutes) is an intimate portrait of the inner lives and daily struggles of the immigrants who make NYC’s heart tremble with hope.  The first season follows two fictional circles of immigrants as they juggle jobs, relationships, immigration issues, family expectations, and their own dreams.  Their stories are intercut with non-fiction interviews with immigrants who’ve faced parallel issues.  Three Trembling Cities has won 7 awards to date.  Arthur Vincie is an award winning Writer/Director living and teaching in Brooklyn. Find more info online at https://stareable.com/series/view/three-trembling-cities

With Q and A with the Director and special guest speaker.

The Immigrant (Charlie Chaplin, 1917, TRT: 22 minutes). With his trademark blend of humor and pathos, Chaplin follows a pair of immigrants to America and chronicles the very tangible problems they face. A vocal critic of both war and Capitalism, a scene in which Chaplin’s character kicks an immigration officer (the ICE of its day) was later used as evidence of his anti-Americanism when he was forced to leave the US in 1952.  The Immigrant is as relevant now as ever. Screening in glorious 16mm!

The Immigrant courtesy of the Reserve Film and Video Collection of The New York Public Library for the Performing Arts.