Book Launch: led from a distance by Harry Newman 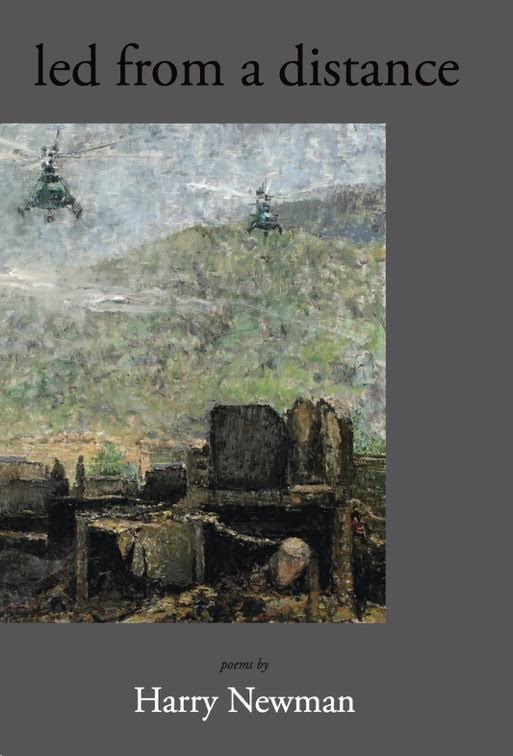 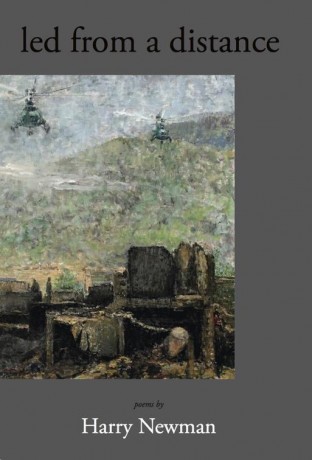 Friday March 11,  7-9pm
Led from a Distance book launch, with reading from author Harry Newman.
Just over 14 years ago, the US began its invasion of Afghanistan, the prison camp at Guantanamo opened, and the “war on terror” and the burgeoning of the secrecy and surveillance state it required started with all the consequences we’ve experienced since. While there has been much reporting on these developments, innumerable non-fiction accounts and assessments, many films and documentaries about them, they’ve appeared much less often in literary work, especially poetry.
Interference Archive is pleased to be hosting the book launch for Led from a Distance, a new collection of political poetry by Harry Newman. Led from a Distance is an emotional and intellectual response to a culture shaped increasingly by war—war fought far away and largely out of view. In direct, often unsparing language, the poems explore the moral erosion and emotional deadening that result from violence at a distance and the false comfort of distance itself. You can learn more about his writing at www.harrynewman.com
Harry Newman has written about these subjects for many years in theater and poetry. His poetry has appeared in numerous literary journals including Rattle, Ecotone, Asheville Poetry Review and The New Guard as well as the online political magazines Warscapes and Counterpunch. His plays include The Occupation, Dry Time, and The Dark and have been presented at theaters around the US and in Europe. Politically he has worked with and in support of survivors of torture from Latin America and elsewhere, has taken part in protest movements against U.S. militarism and wars (far too many wars), and participated in environmental and anti-corporate demonstrations.
Cover Image: Sabine Moritz, from her Helicopters series