Cartoonist Whit Taylor on Autobiography, Identity, and Self-Reflection in Comics 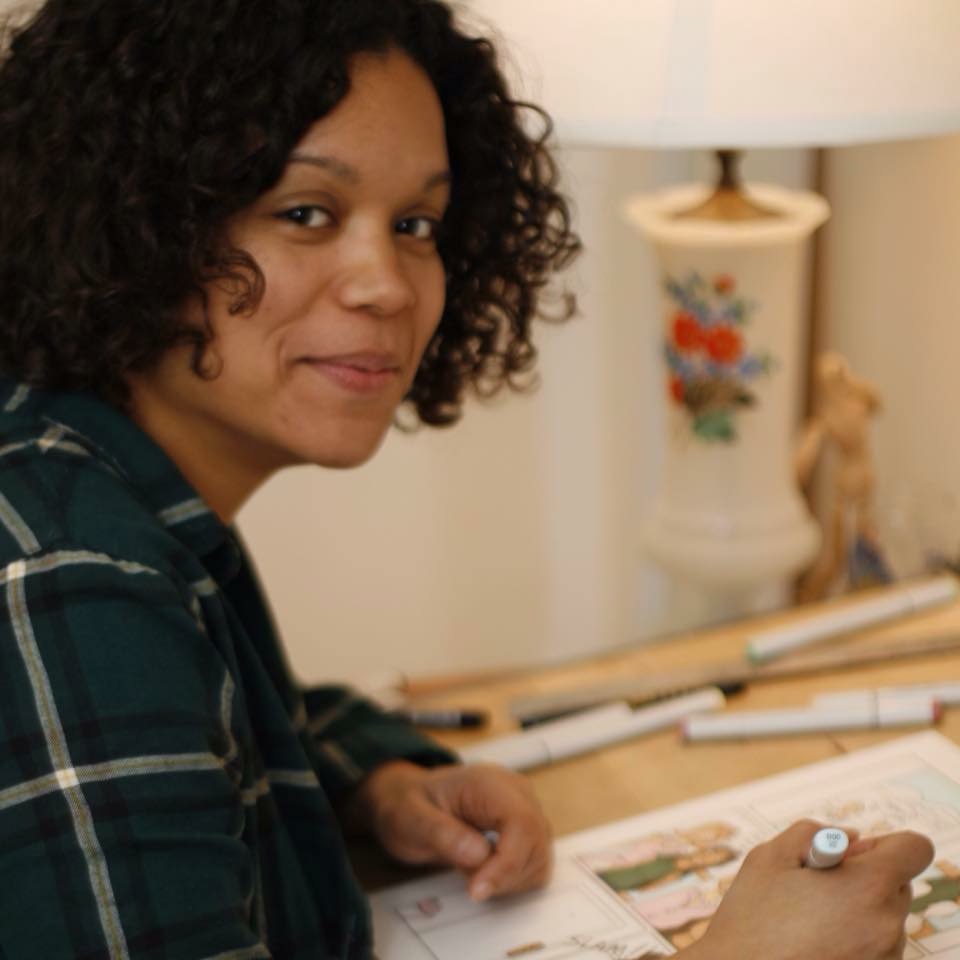 Tuesday, March 15, 2016
7–9pm
Join NYC-based, New Jersey-born cartoonist, editor, and comics writer, Whit Taylor as she talks about her work in the context of autobiography, identity, and self-reflection. She will present and discuss several of her comics, including The Anthropologists, a semi-autobiographical account of three strangers venturing into the Australian Outback together for a week of unexpected adventures, and her most recent work Ghost, a mind-expanding journey to remote and unanticipated landscapes, in a story of exploration, self-discovery, and healing. 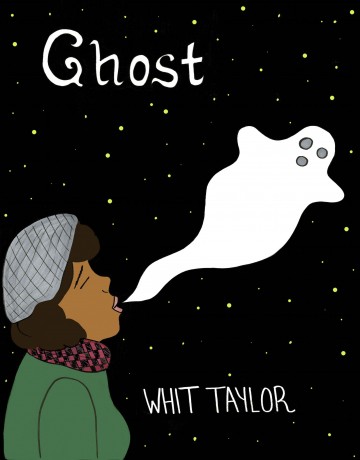 Whit Taylor is a cartoonist, editor, and writer from New Jersey. She received a Glyph Award and two nominations for her autobiographical comics Watermelon (2012) and Boxes (2014), as well as an Ignatz nomination for her miniseries Madtown High (2013). Some of her latest works include The Anthropologists (Sparkplug Books), which was selected as a Notable Comic for Best American Comics 2015, Ghost (self-published), and SubCultures: A Comics Anthology (editor, Ninth Art Press). Whit has also written about small press comics for Panel Patter, The Comics Journal, The Tiny Report, Nat Brut, and Comics Workbook Magazine.

For more on Whit Taylor see http://www.whittaylorcomics.com/ .
Whit’s presentation is part of the programming for Our Comics, Ourselves: Identity, Expression, and Representation in Comic Art. Her work can be seen on exhibit at Interference Archive from January 21-April 17, 2016.