Film Screening: Along The Fenceline 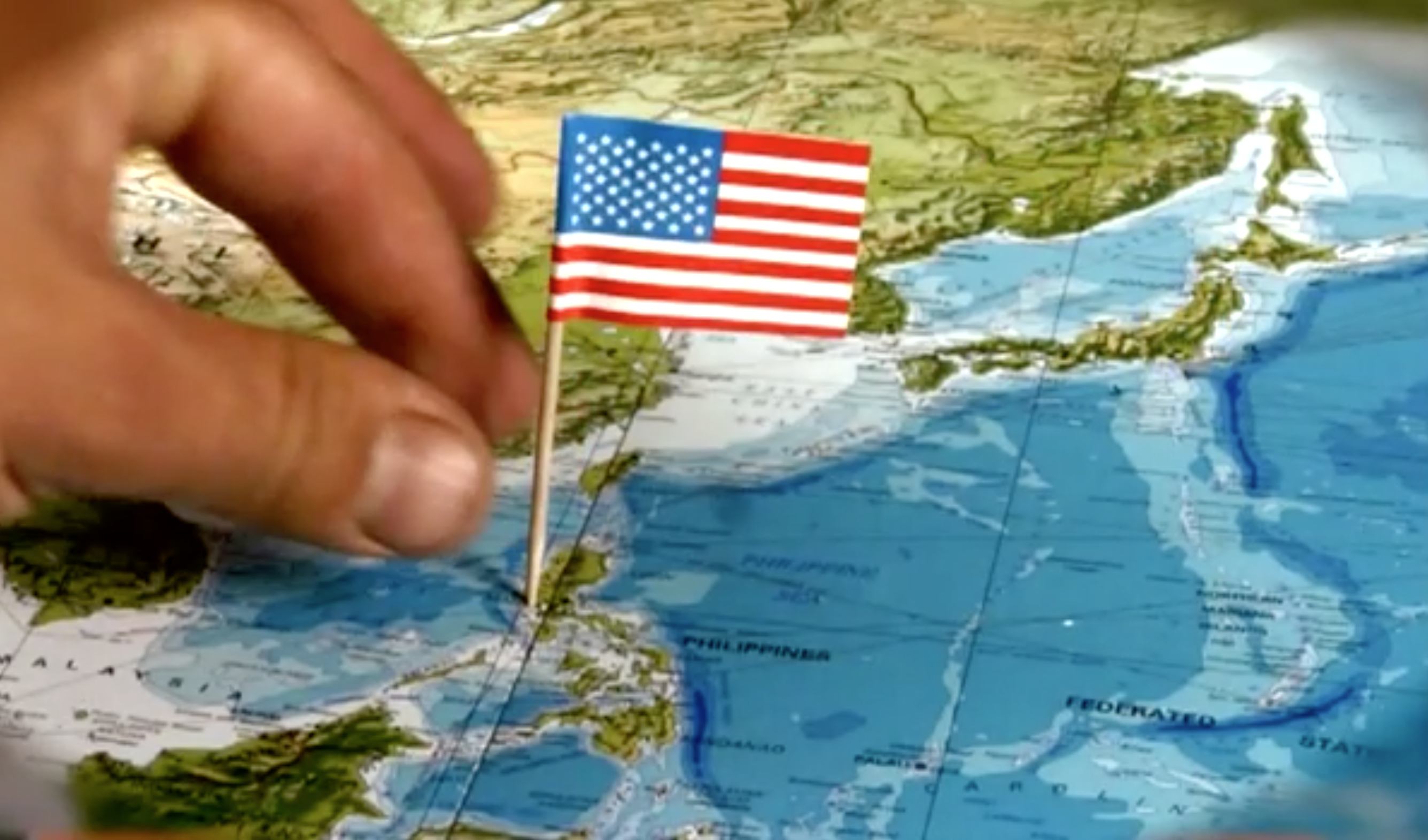 Film Synopsis (from the film website):
Living Along the Fenceline, a ground breaking 65-minute documentary by award-winning filmmaker Lina Hoshino, tells the stories of seven women whose lives have been affected by the US military presence in their backyards. Their individual journeys of strength and courage represent the unheard stories of myriad communities across the globe that live alongside US bases and bear tragic hidden costs to their land, culture, and spirit.

The film connects the stories of women from Texas, Puerto Rico, Hawaii, Guam, the Philippines, Korea, and Okinawa (Japan) and their efforts to create genuine security in their home communities. They take us into their homes, walk us through their neighborhoods, and introduce us to their communities. We see how military operations and bloated military budgets have affected their lives as we listen to their experiences and take in their surroundings.
Although not considered war zones, these strategic locations are part of a global network of 1,000 US bases that allows the United States to go to war anytime, anywhere. These women are not four-star generals or White House strategists. Their expertise comes from living with the tragic hidden costs to life, health, culture, and the environment.
Through the power of personal story this film also tells a wider story of the negative impacts of US bases on host communities. It shows the strength and creativity of women’s activism in challenging prevailing assumptions about military security. Living Along the Fenceline offers provocative insights and information for audiences to think about these contentious issues in new ways. It lifts up alternative ideas of peace and security, embedded in the work of grassroots women leaders who are acting on their visions and beliefs.

Researcher and Screenwriter Gwyn Kirk will be present for the evening