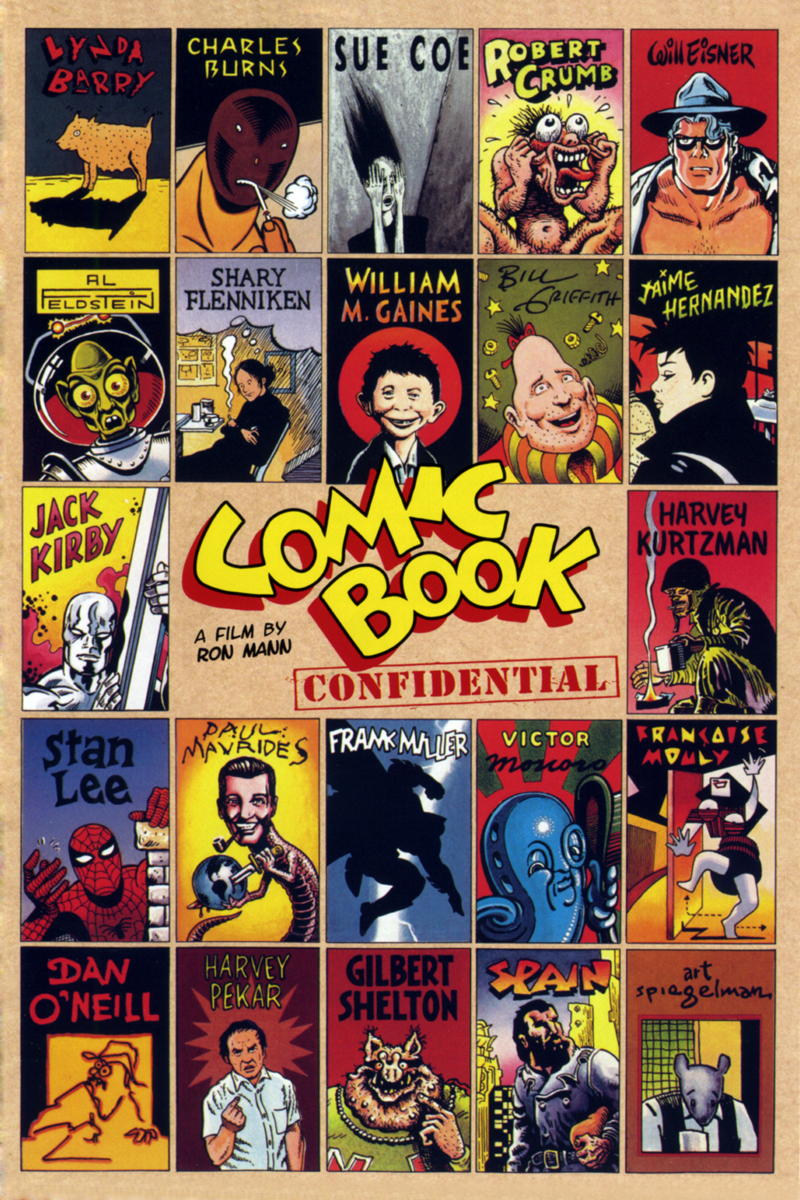 Wednesday, February 24, 2016
7pm
Comic Book Confidential (1988) is a feature-length documentary that profiles twenty-two of the most significant artists and writers working in comic books, graphic novels and strip-art in North America at the time. In an entertaining and informative combination of interviews, historical footage and state-of-the-art animation techniques, Comic Book Confidential provides a positive answer to that burning existential question of the late twentieth century first posed by Zippy the Pinhead: “Are we having fun yet?” 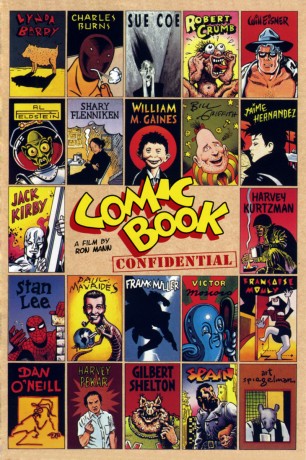