Film screening: I Heard it Through the Grapevine 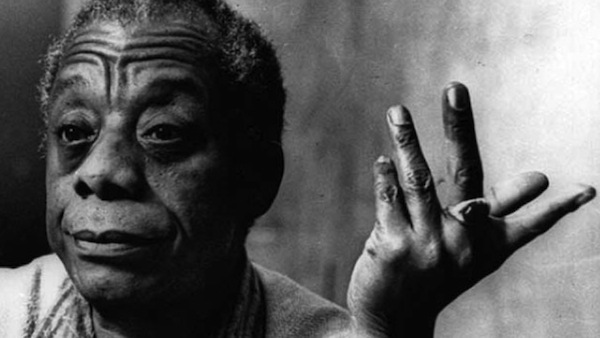 Wednesday, April 13, 2016, 7pm
Directed by Dick Fontaine, Pat Hartley | 1982
With James Baldwin, David Baldwin
A personal essay film written by James Baldwin and directed by Dick Fontaine and Pat Hartley, I Heard It Through the Grapevine follows writer James Baldwin as he revisits the settings of civil rights struggles of the 1960s in the Deep South and reexamines the movement’s ideals twenty years later. Featuring Amiri Baraka and Chinua Achebe.
This screening is organized by the James Baldwin Reading Group at the Interference Archive, who have spent the last two months reading and discussing Baldwin’s work through the lens of our current political moment.