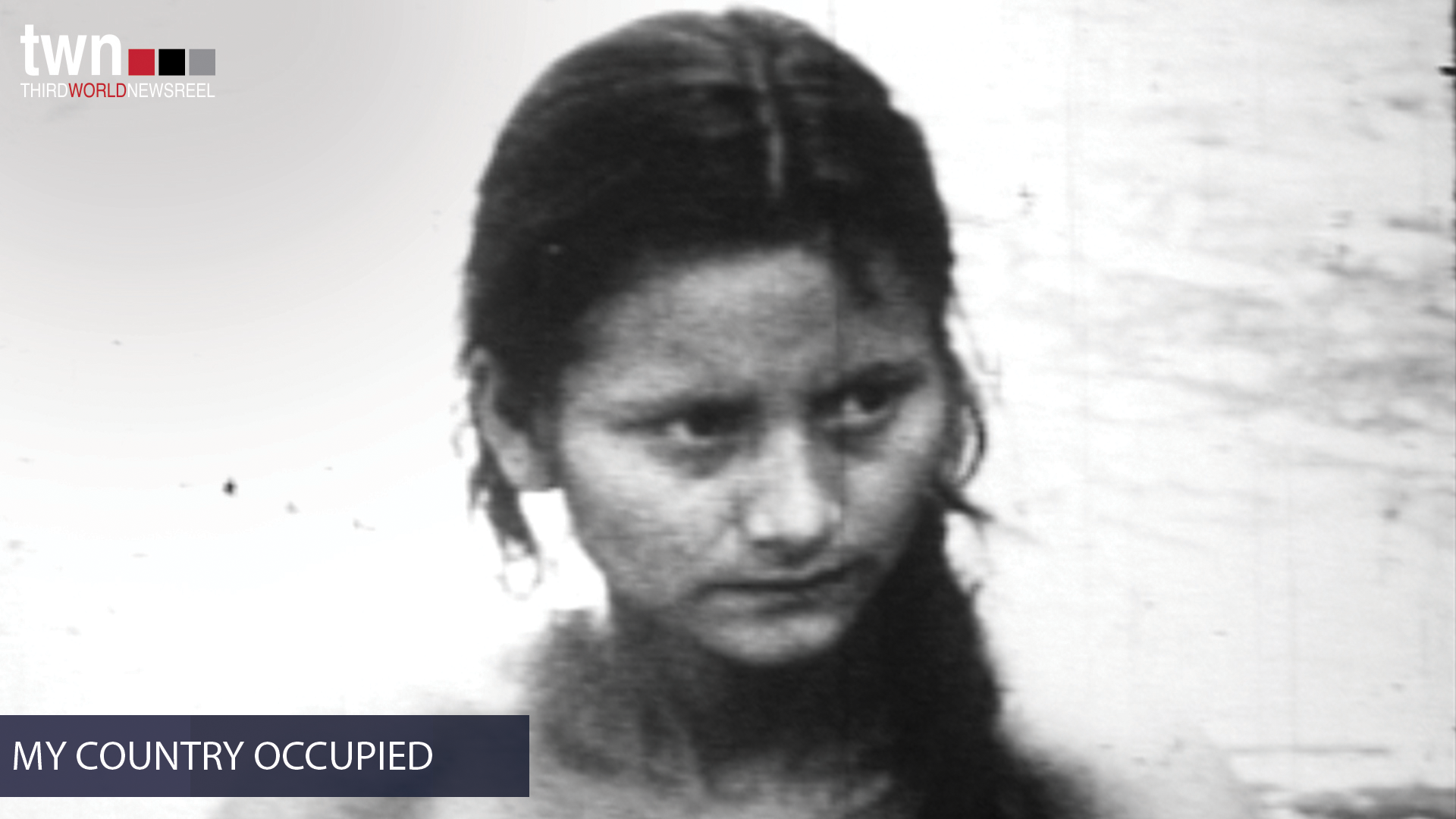 Wednesday, June 13, 7pm
Join us for a screening of My Country Occupied (Newsreel #151, 1971, 30 minutes), with filmmakers Tami Gold and Heather (Lewis) Archibald. In this moving film, the personal testimonies of Guatemalan Indians, peasants, and guerrillas are dramatized to provide the narration for a powerful overview of the history of U.S. destabilization of democracy in Central America.​ ​This screening will be followed by a Q&A with the filmmakers.
Third World Newsreel’s historical Newsreel collection provides contemporary audiences with a vast archive of political documentary films chronicling the social movements of the late 1960s and early 1970s.
Tami Gold is broadly recognized in the documentary field as a “pioneer” for her early work using handheld video tools to document social movements and advocate for community objectives. She has created more than 15 highly visible and critically acclaimed documentary films on a variety of topics at the center of public debate in the US and internationally, including women’s rights, public health, conditions for workers and labor organizing, violence and discrimination against LGBT people, police accountability and community relations, and the U.S. relationship with South Africa. Her films have been in the most prestigious film festivals, including the Sundance, Tribeca and New York Film Festival, and have won many awards including the Audience Award at Tribeca. Her work has also been screened on public television’s premiere venue for independent documentary, POV, the PBS World Channel and on HBO. She is especially known for her expertise in grassroots distribution, and the use of media for advocacy and the expression of alternative viewpoints. Recently Tami has been presenting her art installation SURVEILLANCE Silence=Death at art venues. Tami is a Full Professor with tenure at Hunter College, where she developed the video production curriculum in the 1990s, has led student exchanges to Cuba and South Africa, and has been a leader on many fronts including her recent work directing the James Aaronson Awards for Social Justice Journalism. Tami Gold is recipient of Rockefeller and Guggenheim fellowships and a Fulbright.
Heather Lewis is a professor of urban education and chair of Art and Design Education at Pratt Institute. Her historical research focuses on the intersection of urban social movements and institutional reform in New York City. Her book about New York City’s community control movement in the 1960s, New York City Public Schools from Brownsville to Bloomberg: The Community Control Movement and its Legacy, New York: Teachers College Press, 2013, explores the history of grassroots organizing for educational justice. Lewis founded and directs Assessment for Learning at Pratt Institute which supports inclusive, cross-disciplinary faculty learning communities devoted to improving the quality of teaching and learning in art and design. She has published and presented her work on teaching, learning and assessment in higher education, including, Future Teachers and Historical Habits of Mind: A Pedagogical Case Study. History of Education Quarterly, Volume 56:2 (February, 2016); Assessment by Design: Scaling up by Thinking Small. In Reframing Quality Assurance in Creative Disciplines, edited by Joseph M. Hoey IV and Jill L. Ferguson, 107-116. Champaign, Illinois: Common Ground Publishing, 2015.