Film screening: On the side of the road 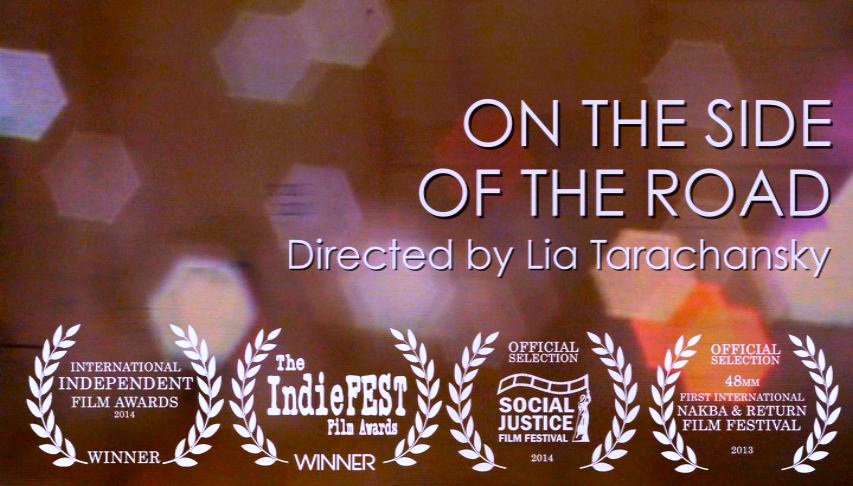 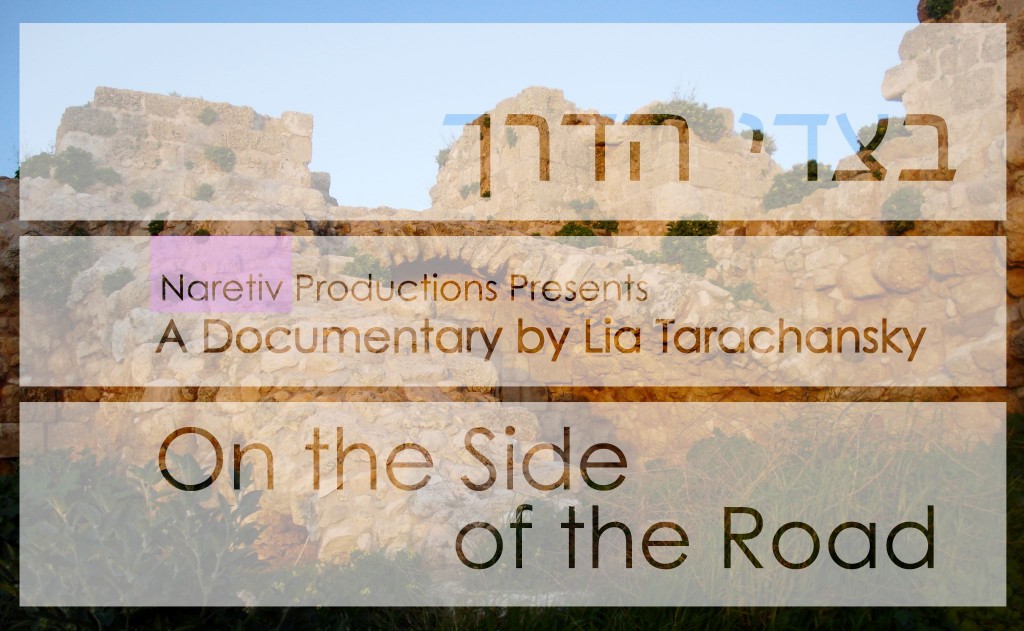 Monday, November 10, 2014
7pm
ON THE SIDE OF THE ROAD | Israel/Palestine | Hebrew & Arabic | 83″ | 2013
Former West Bank settler Lia Tarachansky looks at Israelis’ collective amnesia of the fateful events of 1948 when the state of Israel was born and most of the Palestinians became refugees. She follows the transformation of Israeli veterans trying uncover their denial of the war that changed the region forever. Tarachansky then turns the camera on herself and travels back to her settlement where that historical erasure gave birth to a new generation, blind and isolated from its surroundings. Attempting to shed a light on the country’s biggest taboo, she is met with outrage and violence.
This film aims to connect the events of 1948 to 1967 and today through the stories of veterans and activists as one continuous story of dispossession and denial. Our screening of the film will be followed by opportunity for questions and discussion.