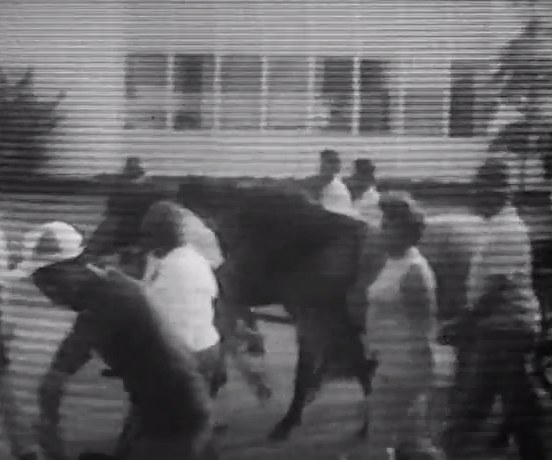 May 16, 2013
7pm
Wildcat at Mead is a 1972 documentary about a seven-week wildcat strike at MeadPackaging Corp. in Atlanta, during which almost all of the majority-Black workforce stayed out and won significant community support. The film was made by the October League, a communist group that played an important role in the strike.
Jim Skillman, who served on the October League (ML) Atlanta District Committee and who helped rally community support for the 1972 strike, will be present for the screening.