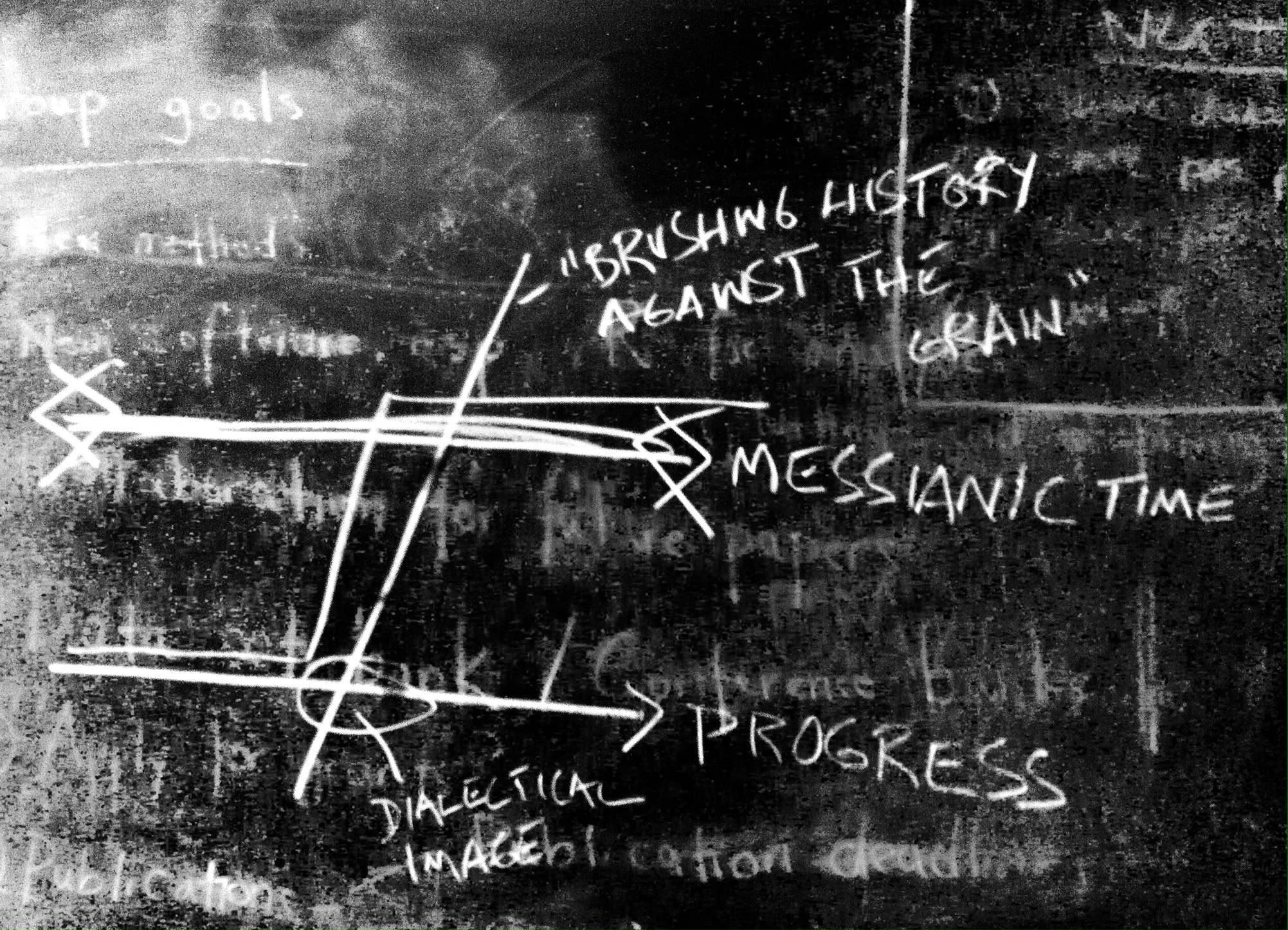 How do recollections and invocations of past struggles inform contemporary campaigns against injustice? Drawing on material from his new book Premonitions, movement-based scholar AK Thompson reveals how historical memory, citation, and the archive operate unconsciously to constitute the political field and shape our culture of revolt. What political opportunities arise when historical memory, citation, and the archive are brought into consciousness, and when their invocations are made deliberate? Following the insights of Walter Benjamin, Thompson alerts us to the possibility of a politics that is simultaneously more radical and more mass-based then current movement configurations.

About PREMONITIONS: Bringing together a decade of AK Thompson’s essays on the culture of revolt, Premonitions offers an engaged assessment of contemporary radical politics. Inspired by Walter Benjamin and addressing themes ranging from violence and representation to Romanticism and death, Thompson combines scholarship and grassroots grit to disabuse readers—and rebels—of cherished certainties. Whether uncovering the unrealized promise buried in mainstream cultural offerings or tracing our course toward the inevitable moment of reckoning ahead, the essays in Premonitions are both practical investigations and prescient provocations. https://www.akpress.org/premonitions.html

About the author: AK THOMPSON got kicked out of high school for publishing an underground newspaper called The Agitator and has been an activist and social theorist ever since. Currently a Professor of Social Movements and Social Change at Ithaca College, his publications include Sociology for Changing the World: Social Movements/Social Research (2006), Black Bloc, White Riot: Anti-Globalization and the Genealogy of Dissent (2010), Keywords for Radicals: The Contested Vocabulary of Late-Capitalist Struggle (2016), Spontaneous Combustion: The Eros Effect and Global Revolution (2017), and, most recently, Premonitions: Selected Essays on the Culture of Revolt (2018). Between 2005 and 2012, he served on the Editorial Committee of Upping the Anti: A Journal of Theory and Action.

Copies of Premonitions will be available for purchase at a special event price.