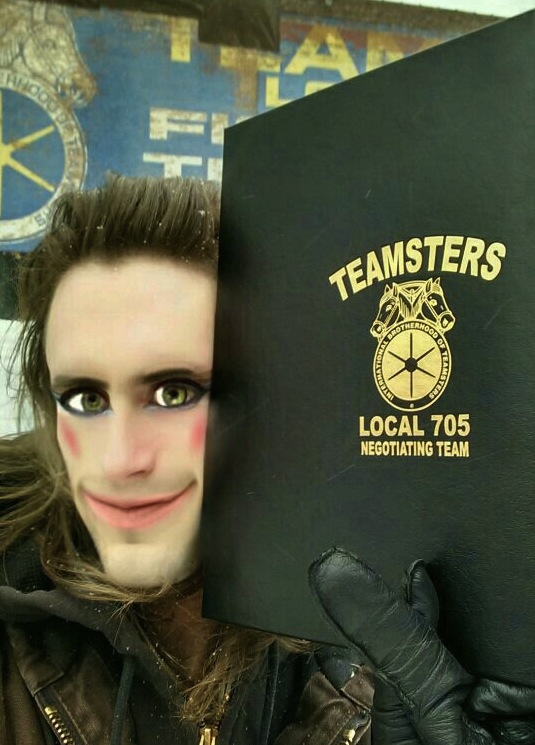 Saturday, December 12, 7pm
The Art Handlers Alliance of New York is proud to present this performance by Chicago artist Neal Vandenbergh as part of the exhibition Just Cause : Bad Faith — Artworkers’ Activism and Organizing in NYC and Beyond.
A performance that is really just a PowerPoint lecture responding to an e-mail sent from one co-worker to the others suggesting anyone who would cast a pro-union vote should participate in a drum circle immediately following said vote. A live-streamed slide-show of photographs from the past two and a half years looking down from the windows of Chicago’s wealthiest citizens and corporations. An advocacy to re-conceptualize and re-invigorate a new emancipatory class-consciousness: why collective action feels so good and how Unions can be fabulous.
arthandlersalliance.org