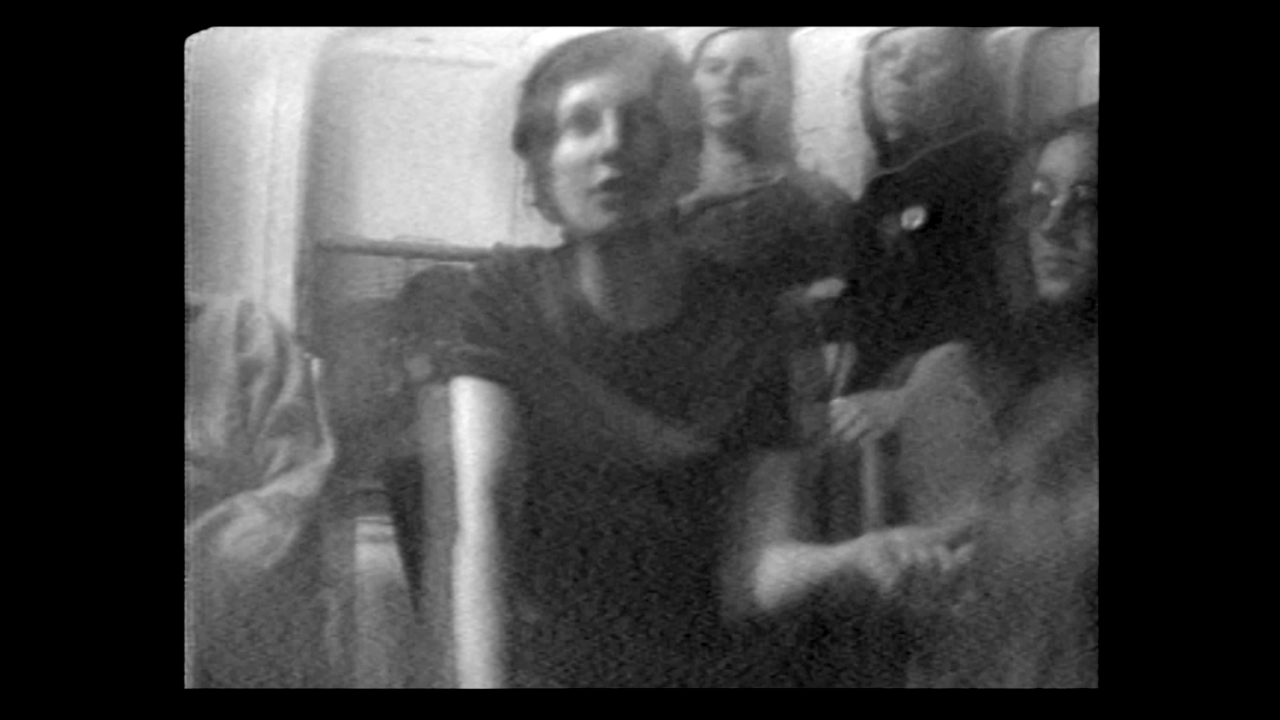 Sunday, October 21, 3pm
An afternoon with Susan Sherman, Sue Perlgut and Miriam Frank, featuring the poetry and theater of women in FUNY and Alternate U.
When the Free University of New York (FUNY) opened at 14th street in July of 1965, a group of poets and writers were part of faculty. Ed Sanders offered a course in Revolutionary Egyptology, Tuli Kupferberg ran a poetry workshop, and Susan Sherman who was on the founding faculty of FUNY taught a course focused on ‘a revolution in language’, titled Contemporary Philosophy and the Language of Art along with writing workshops.  She also was part of the faculty of the Alternate U. Interference Archive is thrilled to host Susan Sherman, who will read a selection of her poetry, followed by a Q&A.
Alternate U (AU) followed FUNY in 1969 and played host to many of the political currents that had emerged at the end of the 1960s. Women’s liberation played a significant role at AU, with consciousness raising groups and therapeutic Encounter Groups. AU became an important political space for feminist empowerment. Burning City Theater, a NYC street theatre troupe performed their political pieces, which included two all women works, at AU many times.  Theater workshops at AU were often based on improvisation and role play.
We will screen a video recorded at AU by an all women crew from the Videofreex, which shows the women of Burning City Theater performing to a room full of women. Sue Perlgut and Miriam Frank both took part in this performance, and will share about their experiences. When Sue Perlgut left Burning City Theatre in the fall of 1970, she along with Lynn Laredo who led theatre workshops at AU, formed It’s All Right To Be Woman Theatre. Initial workshops and play rehearsals were held at AU.
This event is part of a project sponsored by a Humanities New York Action Grant. Any views expressed in this exhibition do not necessarily represent those of the National Endowment for the Humanities.