Politics In Public Space In Words And Pictures 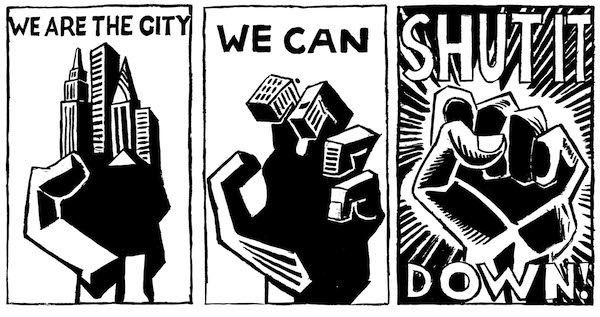 The comics of Seth Tobocman
with discussion by AK Thompson
music by Eric Blitz, Jenny Gonzalez Blitz, Andy Laties & Rebecca Migdal
Tuesday, December 13, 7pm
Artist, author and teacher Seth Tobocman shares lessons we can learn from the past for our current moment, by drawing on two of his recent publications. LEN (a lawyer in history) provides us with historic perspectives on occupation from the case of the Chicago 7, and the newly re-issued War in the Neighborhood gives insight into gentrification and displacement from the viewpoint of the 1980s Lower East Side. AK Thompson will facilitate a critical discussion with the audience regarding how history informs our tactics for organizing. 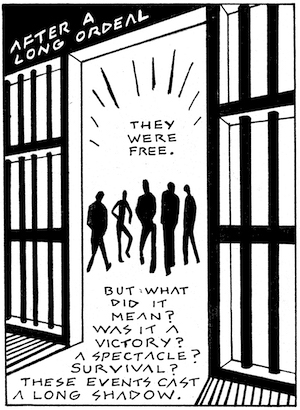 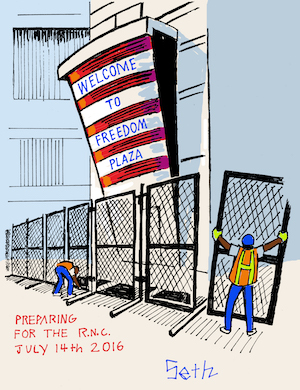 LEN (A LAWYER IN HISTORY) is a a graphical biography of radical attorney Leonard Weinglass who represented the Chicago 7, Daniel Ellsberg, the Cuban 5 and many other political defendants. This book examines 60 years of American history through the life and work of one man, and is available now from AK Press.

War in the Neighborhood is a 328 page graphic novel about the struggles over homelessness, gentrification, police brutality and human rights that raged in the area surrounding New York’s Tompkins Square park in the 1980s and 90s. Now available in a new edition with an introduction by AK Thompson, it is a first hand account of the Squatters movement during which abandoned buildings were seized to make low income housing, and then had to be defended within a divided community. 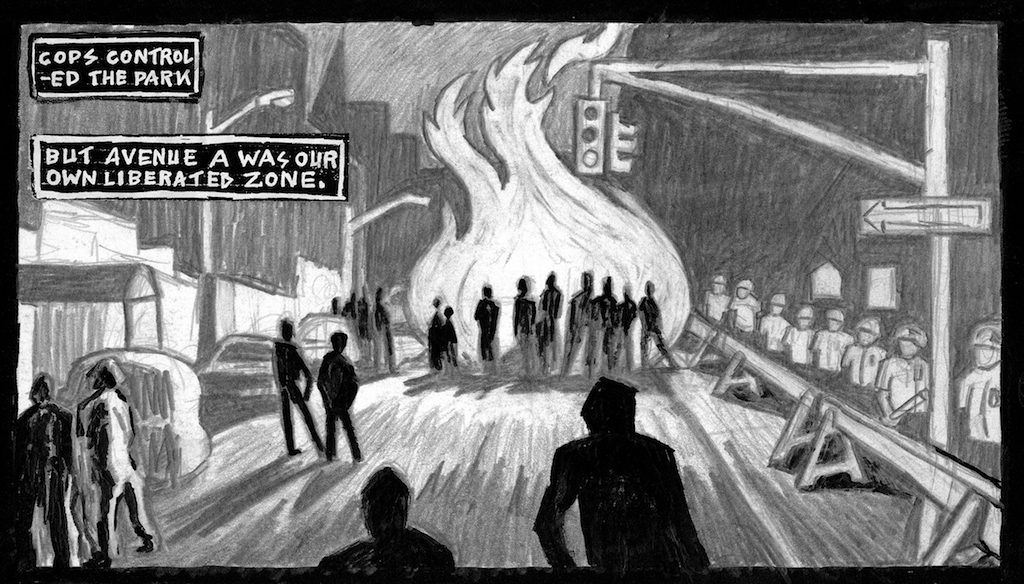