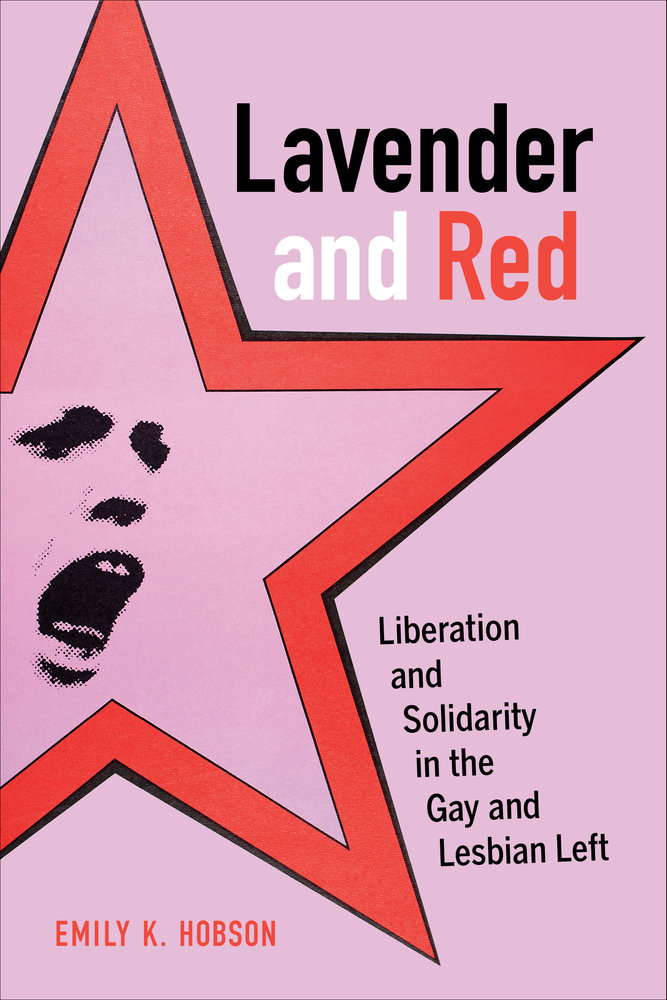 Sunday, June 4th , 5 – 6:30pm
Join Emily K. Hobson at Interference Archive for a discussion of Hobson’s book Lavender and Red: Liberation and Solidarity in the Gay and Lesbian Left! The book explores the history of LGBT and queer radical movements in the San Francisco Bay Area during the 1970s and 1980s.
This public talk is hosted at the Interference archive and co-sponsored by the Lesbian Herstory Archives as part of Interference Archive’s summer 2017 exhibition Take Back the Fight: Resisting Sexual Violence from the Ground Up. Portions of Hobson’s research from Lavender and Red were also recently featured in the Interference Archive’s winter 2017 exhibition Finally Got The News: The Printed Legacy of the U.S. Radical Left, 1970-1979.
ABOUT LAVENDER AND RED: 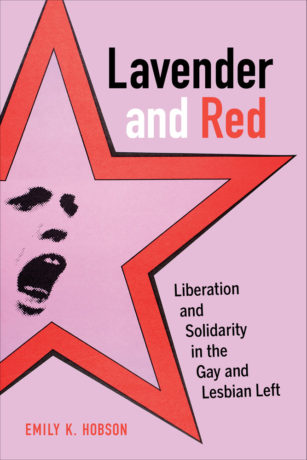 “LGBT activism is often imagined as a self-contained struggle, inspired by but set apart from other social movements. Lavender and Red recounts a far different story: a history of queer radicals who understood their sexual liberation as intertwined with solidarity against imperialism, war, and racism. This politics was born in the late 1960s but survived well past Stonewall, propelling a gay and lesbian left that flourished through the end of the Cold War. The gay and lesbian left found its center in the San Francisco Bay Area, a place where sexual self-determination and revolutionary internationalism converged. Across the 1970s, its activists embraced socialist and women of color feminism and crafted queer opposition to militarism and the New Right. In the Reagan years, they challenged U.S. intervention in Central America, collaborated with their peers in Nicaragua, and mentored the first direct action against AIDS. Bringing together archival research, oral histories, and vibrant images, Emily K. Hobson rediscovers the radical queer past for a generation of activists today.”
This event is part of an exhibition and programming series that is made possible with public funds from the Decentralization Program of the New York State Council on the Arts, administered in Kings County by Brooklyn Arts Council.