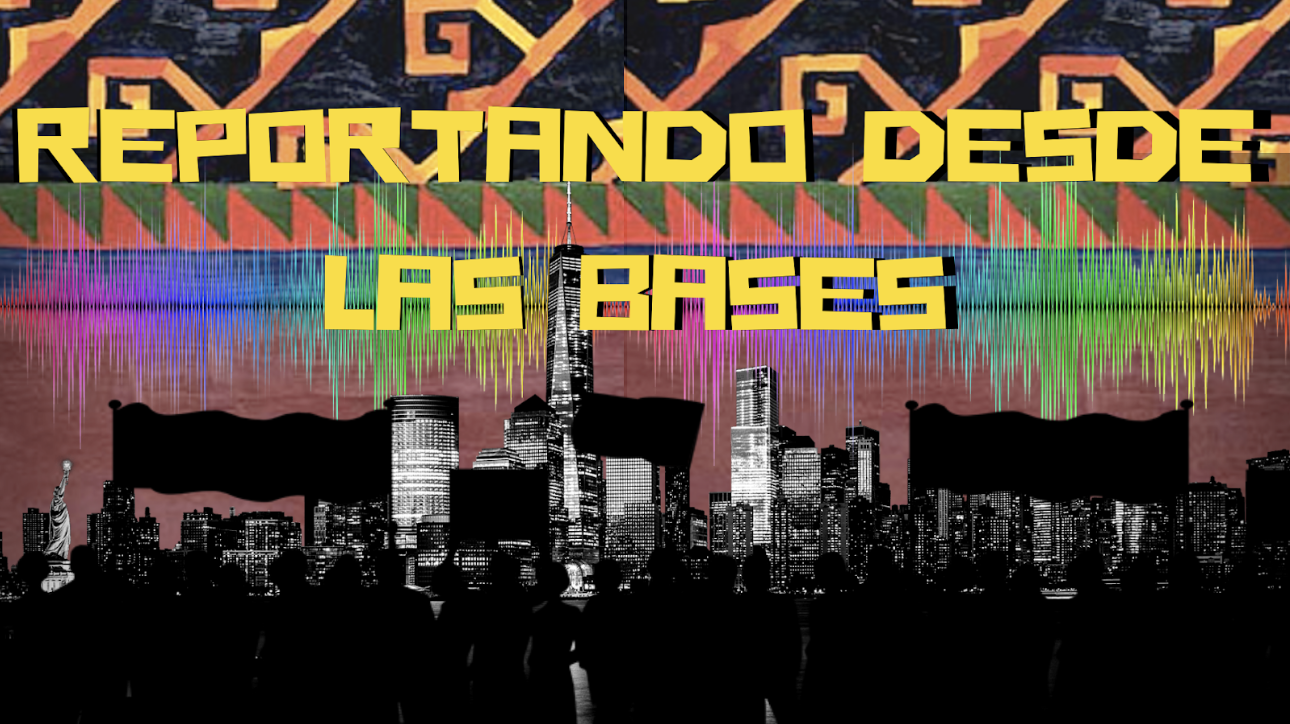 Join us for a conversation with New York-based radio broadcasters Leobardo Ambrosio Ajtzalam, Tadii Angeles, and Charlie Uruchima, about using radio as an educational tool to activate indigenous languages and cultures, mobilize communities, and connect grassroots, local, and transnational movements for indigenous resistance and sovereignty.

Leobardo Ambosio Ajtzalam will discuss Alcal Latin Radio, the radio program he founded in 2014, which broadcasts from Brooklyn, NY in Spanish, K’iché—an indigenous language spoken in parts of Guatemala—and English, as well as a radio program he hosts on Nojibal Stereo, a local bilingual station in his hometown of La Ceiba in Sololá, Guatemala, that amplified community voices.

Tadii Angeles will share her work as a host of Rebeldía Radio, a program in Spanish that explores local news and stories that affect migrant populations in New York as well as folks living in Mexico and beyond – covering art, culture, and activism. Rebeldía Radio is collectively run by members of the community as an alternative to mainstream media, and broadcasts from Passaic, New Jersey, with content from the tri-state area.

Charlie Uruchima will present the radio program he co-founded, Kichwa Hatari, the very first Kichwa language radio program in the US. Kichwa is a variant of the language Quechua, spoken throughout the Andrean region of Peru, Bolivia, and Ecuador. There is also a large population of Kichwa speakers living in New York City. Kichwa Hatari has been broadcasting from Gerard Avenue in the Bronx since 2014. The station supports the Kichwa speaking community by teaching and using the language and talking about Kichwa culture and experiences.

Radio de Base is presented by Interference Archive, the Endangered Language Alliance, Radio Alcal, Kichwa Hatari, and Rebeldía Radio. It is organized in conjunction with Resistance Radio: The People’s Airwaves, an exhibition at Interference Archive about community and pirate radio and its relationship to social movements, on view July 11 – September 29, 2019. To learn more about the exhibition and related programming, please see here. This program will be held in Spanish and English, and there will be an interpreter to help with translations.