The Puerto Rican Movement: Political Activism within the Diaspora 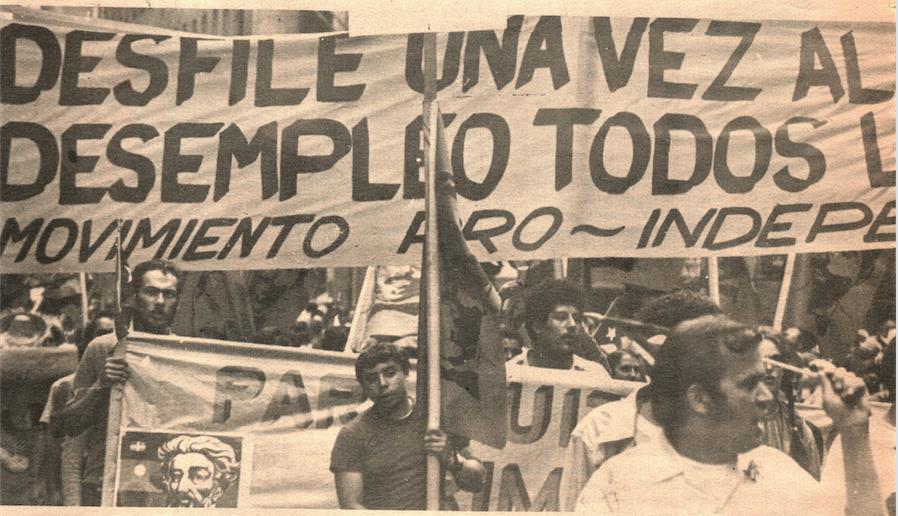 Saturday, April 22nd, 6:30-8:30pm
The history of modern social movements in the United States largely overlooks the story of Puerto Rican activists and their organizations. Responding to this gap, a group of activists of the Movimiento Pro Independencia (MPI)/Puerto Rican Socialist Party (PSP) in the U.S. have embarked on a series of projects that chronicle political activism within the Puerto Rican Diaspora from the 1960s through the 1980s.
On Saturday, April 22nd at Interference Archive. Carmen Vivian Rivera and José E. Velázquez, will lead a discussion on their experience as leaders of the MPI-PSP in the United States and its relevance to current social justice and political resistance movements. 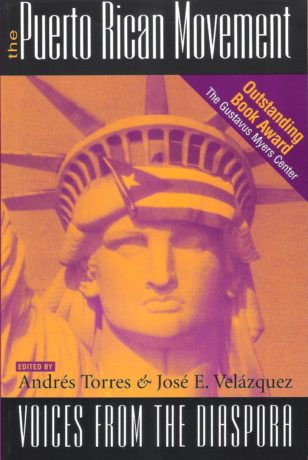 This event will include discussion of the 1998 publication of The Puerto Rican Movement: Voices From the Diaspora, edited by Andrés Torres and José E. Velázquez, both members of the PSP. This collection of writings is the first to offer a comprehensive look at the Puerto Rican Left organizations and campaigns that emerged in the late 1960s. As a collaborative effort, it includes contributions from former members of groups such as the Young Lords, El Comité/MINP and other individuals.
Following on this book, the development of ¡Despierta Boricua! RECOVERING HISTORY PROJECT sheds light on the activities of the PSP and its newspaper CLARIDAD (particularly the Bilingual U.S. Supplement).  This project features an extensive archival collection of the work of the PSP and other groups that will be featured in a travelling art exhibition; we are excited to provide a brief visual presentation of some of the archival collection from the ¡Despierta Boricua! RECOVERING HISTORY PROJECT at this event.
Carmen Vivian Rivera, José E. Velázquez and Andrés Torres (all former leaders of the MPI-PSP) are currently working on a second book about the experience of the PSP in the United States, and will share some of their research.

MPI contingent at the Puerto Rican Parade in NYC 1970 (Claridad Photo)
[Banner reads: “Parade One Day of the Year, Unemployment Every Day”] 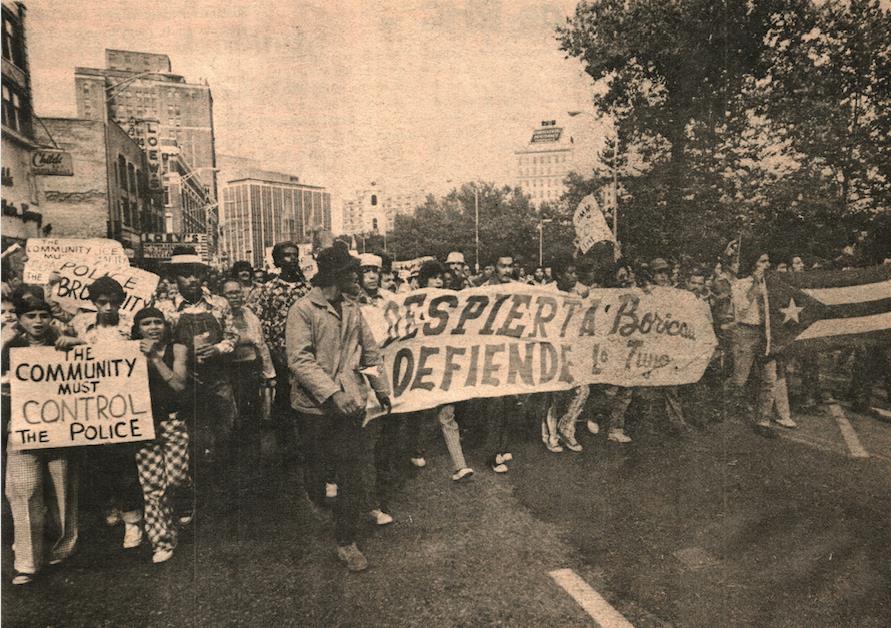 This event is part of an exhibition that is funded in part by a Humanities New York Action/Vision Grant.