Women Make Change: a Wikipedia edit-a-thon and discussion about radical feminism in 1968 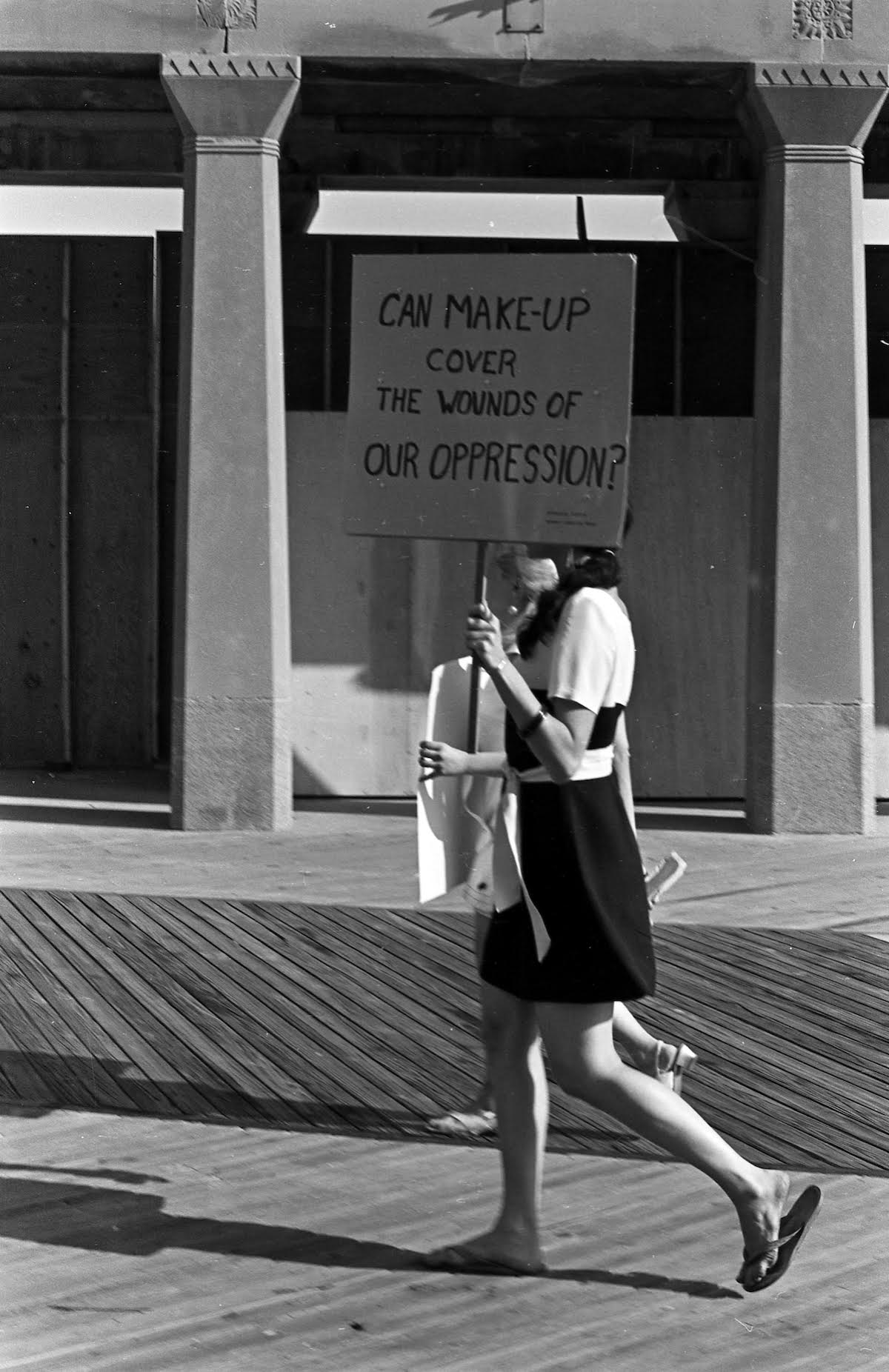 We’ll kick off this event at 2pm with a presentation and conversation led by Bev Grant, an activist, musician, and photographer, about the feminist organizing in the late 1960s and the performative protests at the 1968 Miss America Pageant.

Stick around to join local Wikipedians and Interference Archive volunteers to work on a rhizomatic campaign to improve coverage of radical women and the arts on Wikipedia. Participants will have the opportunity to work directly with archival materials in the Interference collection and explore intersections between art, feminism, and activism. This edit-a-thon is one of dozens of Art+Feminism events happening in an asynchronous, worldwide effort to address a Wikipedia gender gap.

Research shows that only 8.5-16% of Wikipedia editors are women. The reasons aren’t quite clear, but the effect is that the world’s most popular source of information is lacking coverage of women and topics important to women. Let’s change that!

No experience editing Wikipedia is required but please bring a laptop! Experienced Wikipedians will be around to help out, and we’ll be starting the edit-a-thon around 2:45pm with a brief tutorial to cover the basics. Check out our Wikipedia Dashboard for more information; RSVP to let us know you’ll be coming.

Refreshments will be provided. Childcare is available but requires RSVP by March 5th. Contact us with questions at info@interferencearchive.org.

Bev Grant is an activist, musician, and photographer. She was the winner of the 2017 ASCAP Jay Gorney songwriter award and the 2017 Joe Hill Award. Grant grew up singing and playing in Portland, Oregon, where she began her performing career as a child in a band with her two sisters. After moving to New York City, she devoted herself to topical songwriting and social activism, notably in her band The Human Condition. Bev is featured on the Grammy-nominated Best of Broadside album and is the founder and director of the Brooklyn Women’s Chorus. Her song “We Were There” has become an anthem of women in the labor movement, and many other of her award-winning songs can be found on her numerous recordings.