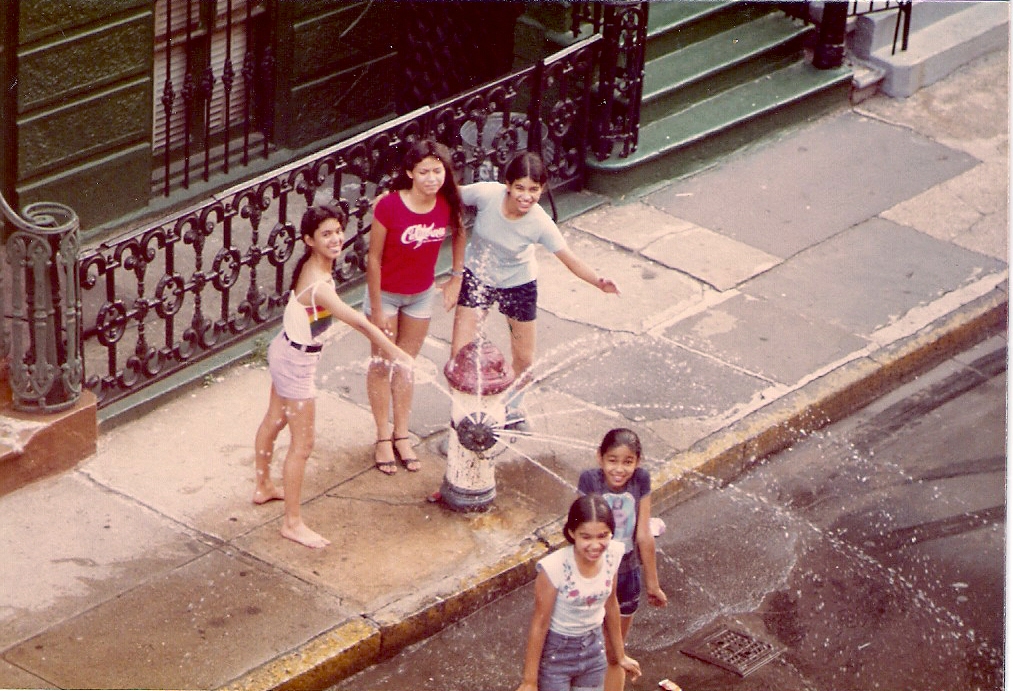 Rooted in Community: Filmmakers collaborating with community movements
Interference Archive will present a screening as part of the Third Annual Museum of Reclaimed Urban Space Film Fest: I (HEART) NRCHY; Subversion & The City. This event brings together three short films that emerged out of community-based collaboration and organizing.
When: Friday, August 7, 8pm
Where: El Jardin del Paraiso, 309 E. 4th St., New York, NY
Facebook Event
VOCES DE FILLMORE is a documentary tracing the history and experiences of Puerto Rican families living on one block located in South Williamsburg, Brooklyn. The street, Fillmore Place, is a small block nestled in Williamsburg’s South Side, affectionately known as Los Sures. The documentary is a first-person narrative focusing on Latino families who have lived in the South Side for several decades. Their stories speak to the struggle of many New Yorkers, as they fight to maintain their homes, culture, and community in a rapidly transforming city.
Directors: Ariana Allensworth, Teresa Basilio, and Regina Eaton; 19 minutes; 2015; English and Spanish with English subtitles
CLAIMING OUR VOICE follows members of Andolan, a Queens-based organization founded and led by South Asian domestic workers as a means to support each other and collectively organize against exploitative work conditions in an industry prone to underpayment of wages, extended work hours without rest, sleep deprivation, lack of health care, verbal and emotional abuse, and sometimes, physical assault, and sexual abuse. This film presents the women of Andolan as they create, rehearse and refine acts for their first multi-lingual theater performance with the help of Sri Lankan-American performing artist YaliniDream. Through the course of the film, our main characters are revealed as their own heroines – challenging stereotypical images of immigrants and low-wage workers as well as notions of culture, race, gender, and class.
Director: Jennifer Pritheeva Samuel; 21 minutes; 2013; English, Bangla, and Hindi with English subtitles
FALLING is an experimental narrative film that explores the challenges faced by LGBTQ youth as they navigate the intersections of love and family. As two girls discover their feelings for each other, one of them is forced to choose between her new relationship and her father’s disapproval.
Falling was produced through Youth FX: Film Experience, an intensive hands-on program designed to introduce teens aged 14-18 to the artistic and technical process of digital ﬁlmmaking by offering a thorough overview of the production process from script to screen. Youth FX, a program of Grand Street Community Arts (GSCA), primarily works with young people who reside in the South End and Arbor Hill neighborhoods of Albany, NY, areas that have been historically under served and in need of meaningful opportunities for training and engagement in new digital media technology.
Directors: Maya Suchak and Imani Peterkin; Written by: Imani Peterkin and Mikayla Appleberry; Starring: Mikayla Appleberry, Ciara Rivas, and Paul Rivers Bailey; 10 minutes; 2015; English

Next Post: Immigrant Beat #3: Love Is Not Reserved—Music In Solidarity >