Our Comics, Ourselves Tumblr 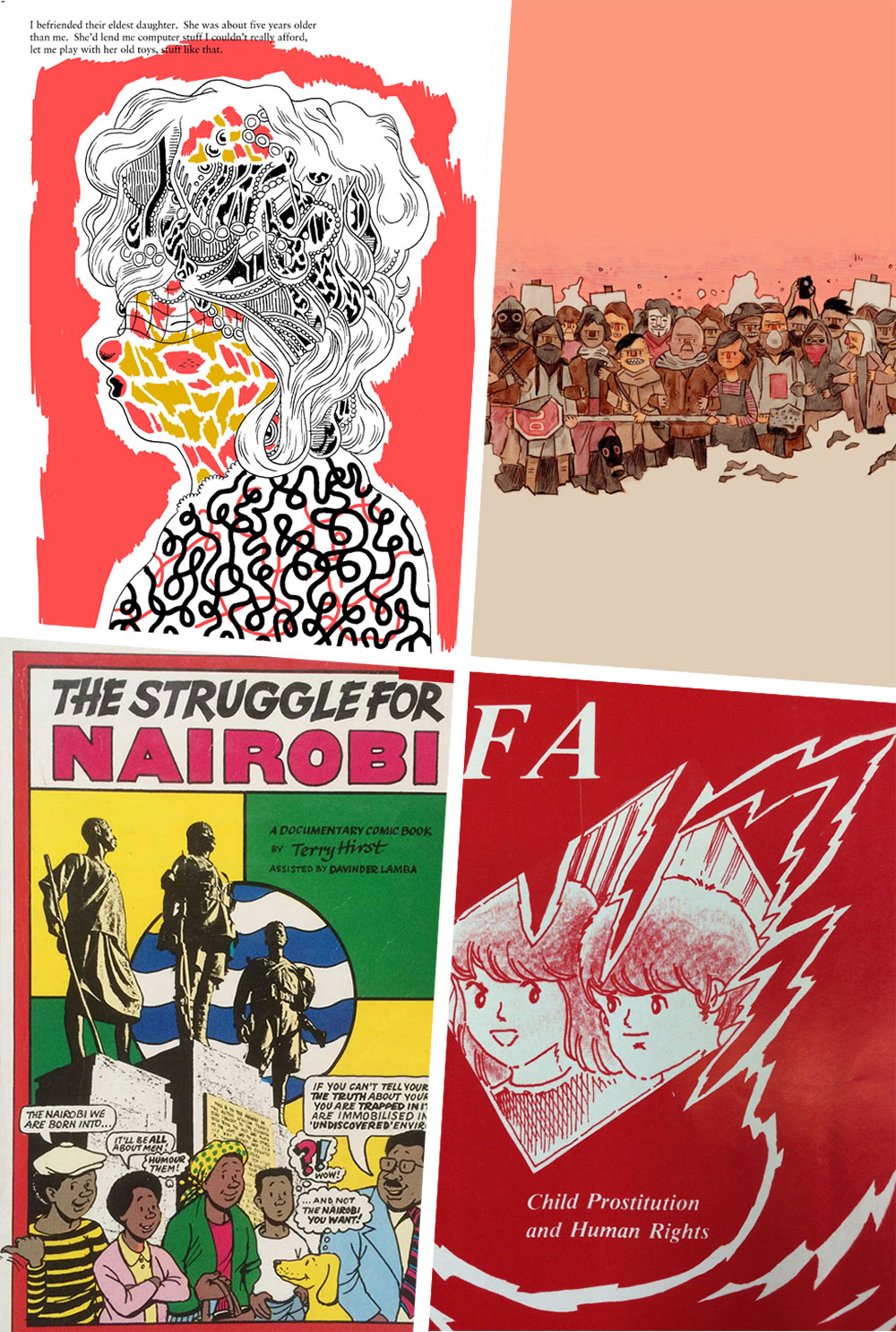 The Our Comics, Ourselves exhibition is on Tumblr!
Because of such a positive response to the Our Comics, Ourselves exhibition, we expanded its scope to include a curated Tumblr. We invite weekly contributors to post their favorite comics from their personal collections—works by other creators that either ignited their curiosity in the medium, or influenced the work they do now—and tell us more about them.
Contributors have included Graham Stinnett, Joshua Santospirito, Hillary Chute, Jackie Kirby, Josh MacPhee, Christopher Kardambikis, Whit Taylor, and Richard Van Camp. Follow the Tumblr or check in every week for the new curator’s picks!
If you or someone you know would like to be a weekly curator just message us through Tumblr or email info@interferencearchive.org.
http://ourcomicsourselves.tumblr.com/ 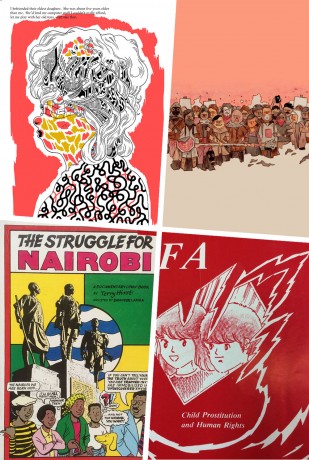