“We were subject to an FBI sting. We were placed under surveillance, and we were able to discover the surveillance and get rid of it, but then for the next nine years we were living underground.” – Diana Block
In this episode, Lani Hanna speaks to Diana Block about her life as an activist, organizer, and writer. Block was a founding member of San Francisco Women Against Rape and the Prairie Fire Organizing Committee. When her activism in support of the Puerto Rican Independence Movement attracted the attention of the FBI, she spent thirteen years living “underground” under a different identity.
You will also hear Diana Block read from her novel, Clandestine Occupations, during the exhibition Armed By Design/El Diseño a las Armas: Posters and Publications of Cuba’s Organization of Solidarity of the Peoples of Africa, Asia, and Latin America (OSPAAAL).
Produced by Interference Archive.
Music: “Fibonaci Effect in Two Movements” by Lanark, “El Danzon de Noventa Millas” by Cuban Cowboys, and “Pivoting on Salsa Key 11,” by Tracky Birthday, all courtesy of the Free Music Archive. 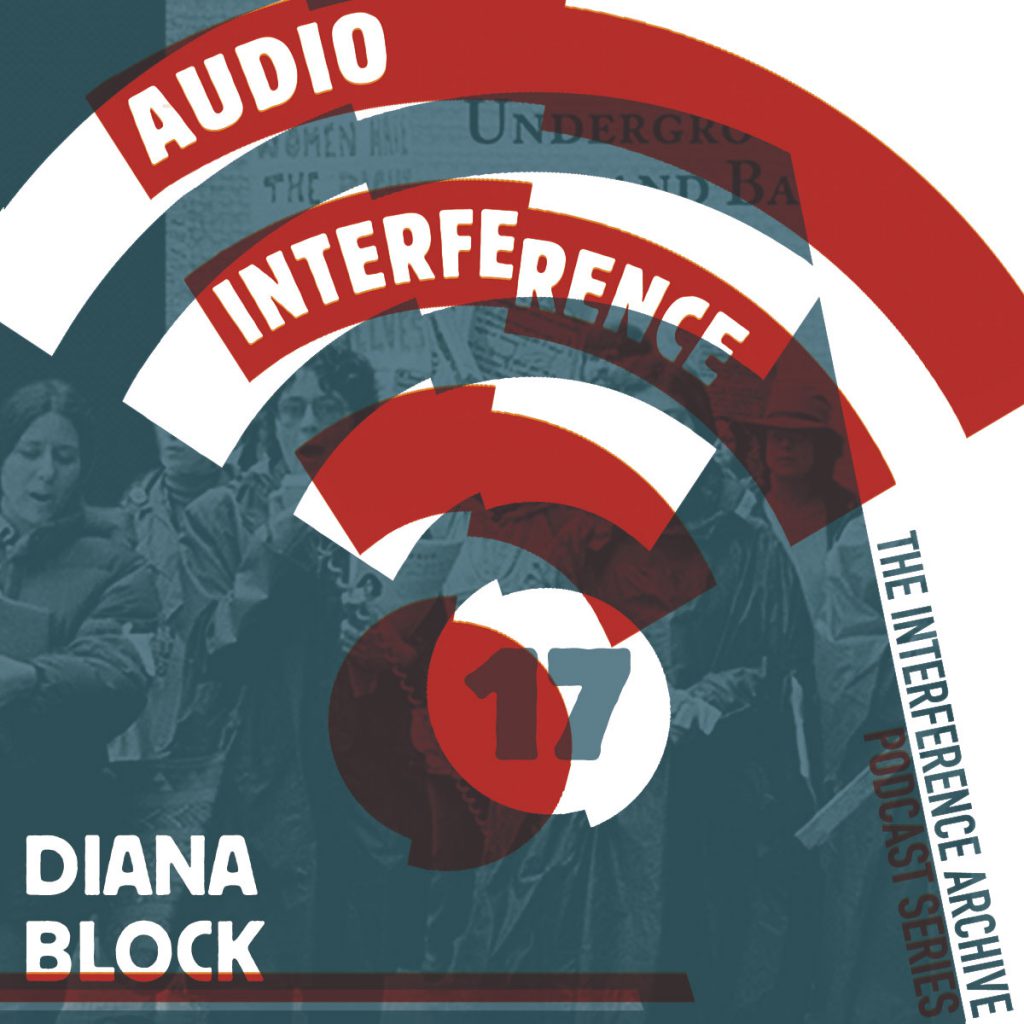