Louise Barry interviews Amy Starecheski, author of Ours to Lose: When Squatters Became Homeowners in New York City, about the process of transforming Lower East Side squats into limited-equity low-income co-ops, and the conflicts and challenges generated by this process. Amy’s book is an oral history of squatting on the Lower East Side, and this episode includes excerpts from her interviews. The squatters whose voices are included in this podcast are: Famous Chrome, Maria DeDominicis, Rolando Politi, Fly, Chris Flambeaux, Nigel Clayton, David Boyle, Arrow, Geoff Dann, and Maggie Wrigley.
Music: “Dance 2000!”, by Kil Kare.  Produced by Interference Archive.

More information about Amy’s book, Ours to Lose, can be found here: http://www.press.uchicago.edu/ucp/books/book/chicago/O/bo24550813.html
To learn more about the history of squatting on the Lower East Side, you might want to check out some of the resources below:
This article in by Cari Luna in Jacobin Magazine includes interviews with Frank Morales, Fly, and Peter Spagnuolo.
An interview with anarchist squatter Rick Van Savage.
The Struggle for Space: 10 Years of Battling for Turf on the Lower East Side, by Sarah Ferguson.
Ash Thayer’s Kill City: Lower East Side Squatters 1992-2000 is a photographic history of this time and place.
“This is Hardcore not ABC No Rio! Looking Back on 25 Years of DIY Punk in New York City,” by Freddy Alva in Noisey.
The Museum of Reclaimed Urban Space is a museum of the history of the neighborhood’s squats and urban gardens, on the first floor of the building once known as C-Squat.
And, of course, you can visit Interference Archive during our open hours to see materials from the squats in person. 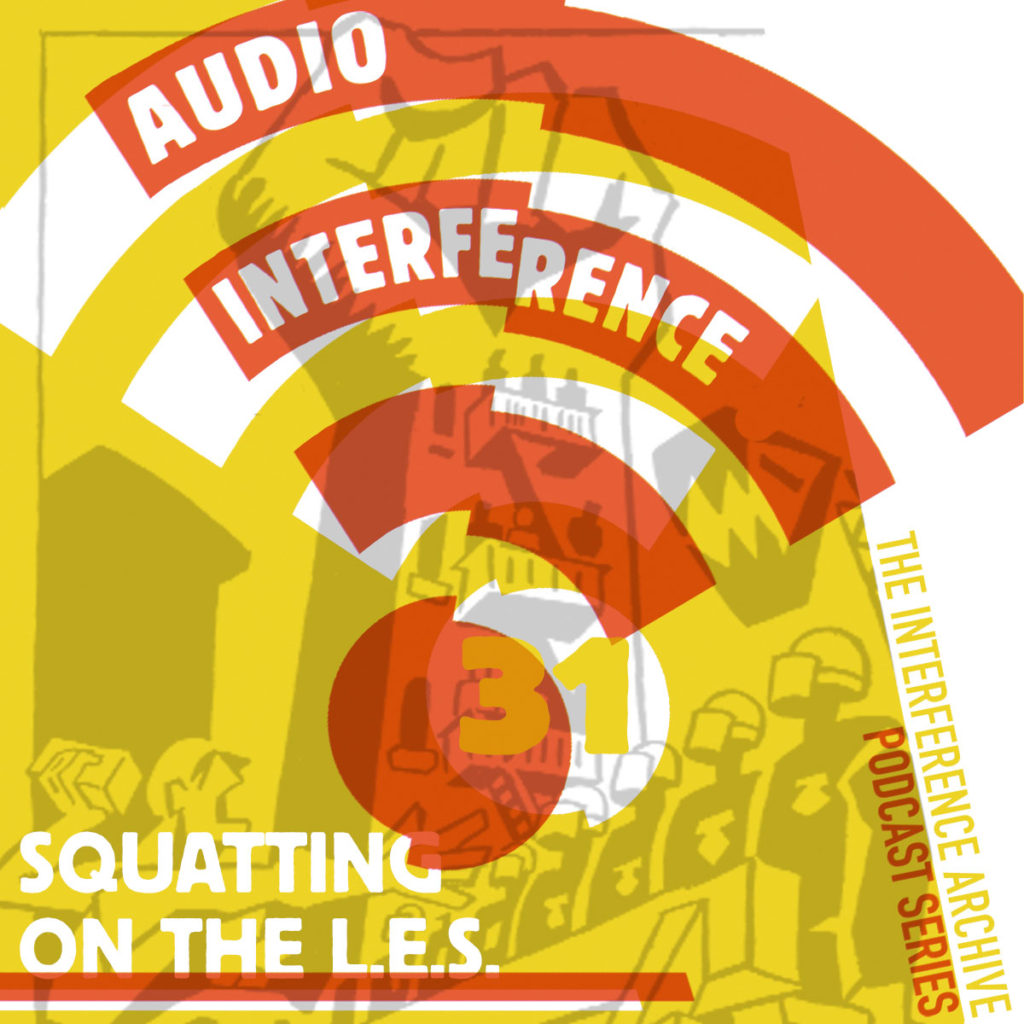