“We did not go in there with the notion that we have all the answers to lead the working class, that we are the revolutionary leadership…the people who already understood the workplace, who understood the industry, who understood the union and its history were very often the rank and file workers who had been there for a long time.” – Dan La Botz
In this episode, we compare labor conditions and labor organizing in 1970s America and contemporary UK. Charlie Morgan interviewed Dan La Botz and Jamie Woodcock.

Dan LaBotz was a founding member of Teamsters for a Democratic Union and is the author of many books on labor politics including Made in Indonesia: Indonesian Workers Since Suharto (South End Press, 2001), Cesar Chavez and La Causa (Pearson Longman, 2006), and What Went Wrong? The Nicaraguan Revolution: A Marxist Analysis (Brill, 2016). For twenty years he was the editor of Mexican Labor News and Analysis and is a co-editor of New Politics.
Jamie Woodcock completed his PhD at Goldsmiths, University of London. He is currently a fellow at LSE. His research interests include: digital labor, technology, management, critical theory, and the sociology of work. Working the Phones: Control and Resistance in Call Centres is published by Pluto Press.  For more information, you can also check out this interview with Jamie by labor scholar Immanuel Ness in ROAR Magazine.
Music: “Octagon Pt.2” by Polyrhythmics, courtesy of the Free Music Archive.
Produced by Interference Archive. 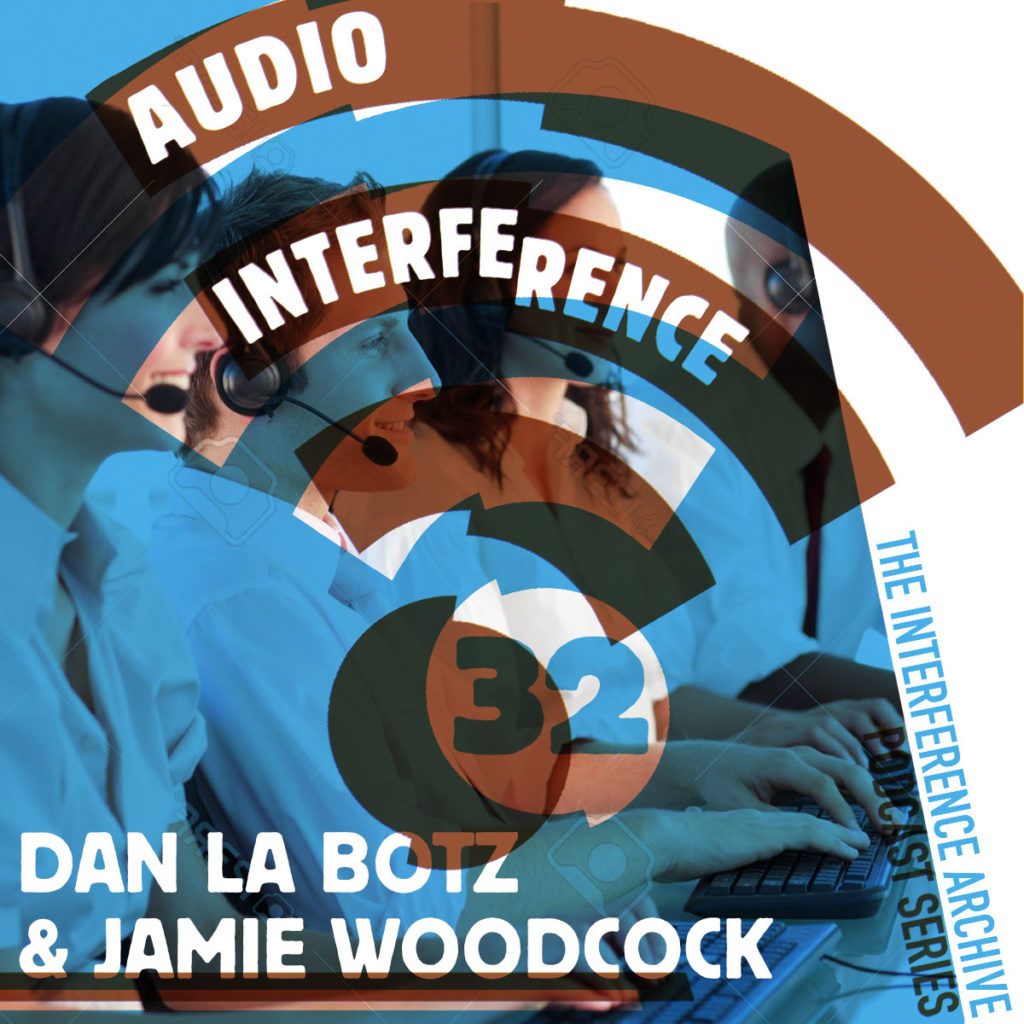