“There’s only a certain amount of time that a person can languish in prison while they prepare for a trial.”

To kick off our fall season of Audio Interference, we’re speaking with folks from the criminal justice reform organization Just Leadership USA about their work to cut the US correctional population in half by 2030. Just Leadership USA empowers people most affected by incarceration to drive policy reform. In this first episode, we interview Marvin Mayfield, Nishan “Prince” Jackson, and Shanequa Charles, three of the folks who are spearheading a city and state wide campaign to end mass incarceration in New York.
To learn more about Just Leadership USA, visit www.justleadershipusa.org. There you will find more information about #FreeNewYork as well as their other campaigns. www.justleadershipusa.org/freenewyork
The bills that Shanequa, Prince, and Marvin worked for and lobbied on behalf of during the 2018 legislative session did not pass. The following is a statement from Just Leadership USA aboutthe state of the bills: www.justleadershipusa.org/freenewyork-…ampaign-coo/
And here are links to the bail reform and discovery reform bills: Senate Bill S3579A: www.nysenate.gov/legislation/bill…3579/amendment/a
And Senate bills S7722: www.nysenate.gov/legislation/bills/2017/s7722
Information about how to support the bills can be found at the links above. If you are interested in learning more about criminal justice reform, you can also checkout our episode from last season of Audio Interference about the Brooklyn Community Bail Fund, which pays bail for people who can’t afford it in NYC, and the Close Rikers campaign fighting to close the jails on Rikers Island: interferencearchive.org/audio-interfe…close-rikers/
A huge thank you to folks at Just Leadership USA for collaborating with us on this episode.
Music: “The Garden State” by Audiobinger.
Produced by Interference Archive. 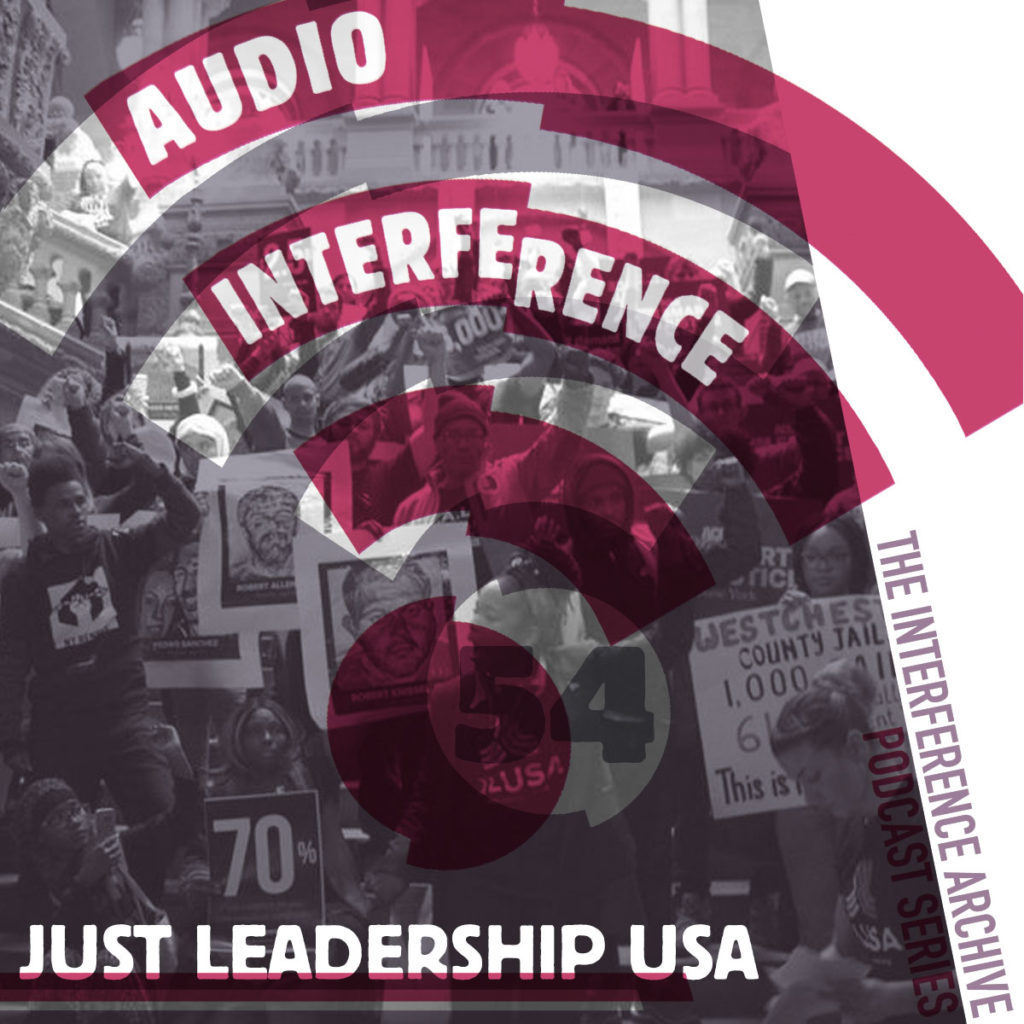