The Professional Staff Congress, the union of the faculty and staff at the City University of New York, is currently bargaining a contract which includes a flagship demand of seven thousand dollars per course for adjunct faculty — which would finally earn many adjuncts a living wage and push forward a national conversation about funding for public education.

Various adjunct organizers are trying to push the union towards a strike in order to win the demand, but they have faced resistance from union leadership, as striking is illegal for public sector workers in New York State and comes with tremendous risks. Organizers in favor of a strike have united under a campaign they have called, “7K or Strike!” In this episode, we hear from various union members about how they believe they will win this demand. To learn more about the 7K demand itself and the daily reality for adjuncts at CUNY, you can listen to: Adjunctification at CUNY.

Produced by the Interference Archive. 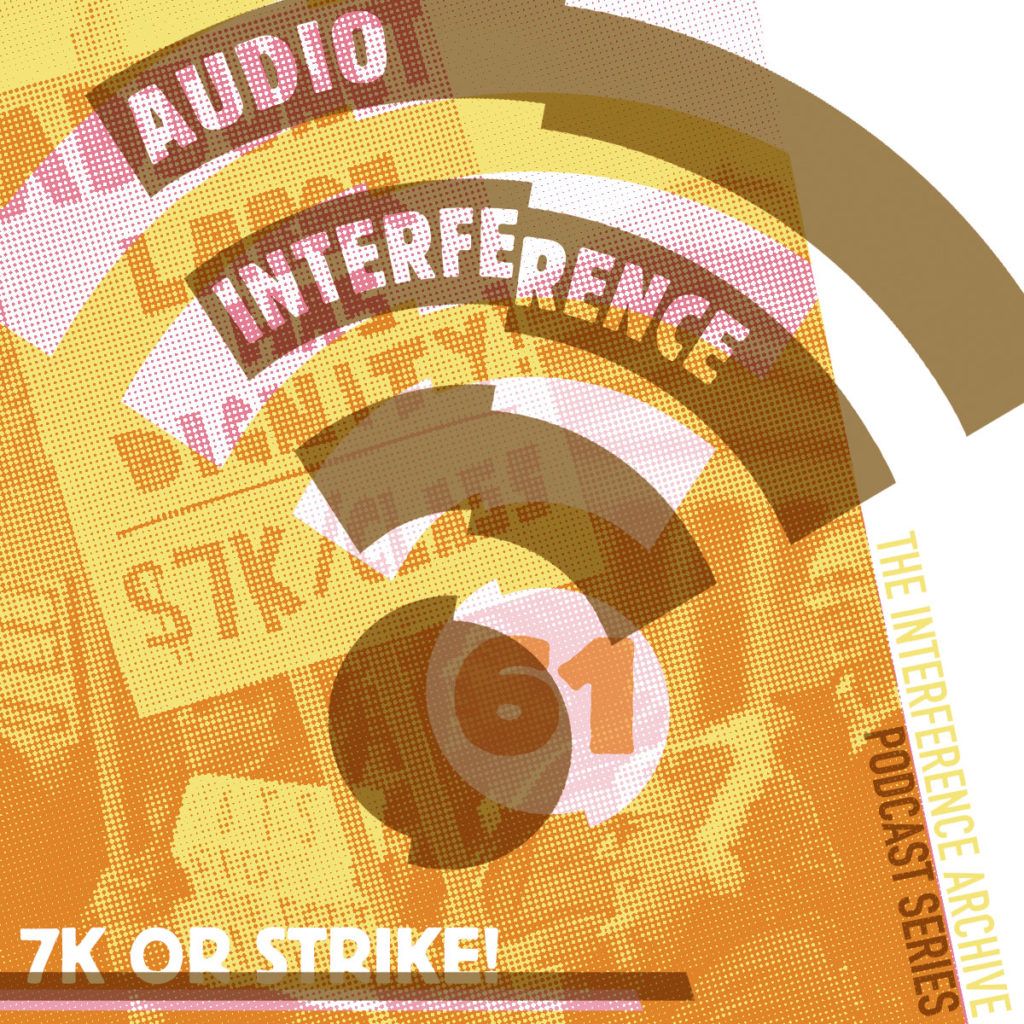