You can’t see them, but the skies above New York City hold a tangle of transgressive, culture-bearing radio signals. They’re sent from secret rooftop transmitters and pulse imperceptibly across the five boroughs, bringing familiar sounds to simple FM radios in homes and shops throughout tight-knit immigrant neighborhoods. These underground stations are often called pirates for broadcasting on the FM band without a government-issued license.In this episode, we’re sharing excerpts from an event at Interference Archive in July, which featured a conversation between David Goren and Joan Martinez. The event was presented in relation to our summer exhibition, Resistance Radio: The People’s Airwaves, which looked at the history of radio as a medium for grassroots movements and their organizing work.

David Goren is an award winning radio producer and audio archivist based in Brooklyn, NY. He’s created programming for the BBC World Service, Jazz at Lincoln Center, The Wall Street Journal magazine, NPR’s Lost and Found Sound series, On the Media, and Afropop Worldwide as well as audio-based installations for the Proteus Gowanus gallery, and the Ethnographic Terminalia Collective. In 2016 he was an artist-in-residence at Wave Farm, a center for the Transmission Arts. Over the past two years David has released “Outlaws of the Airwaves: The Rise of Pirate Radio Station WBAD” for KCRW’s Lost Notes Podcast and The Brooklyn Pirate Radio Sound Map which was featured in The New Yorker Magazine. David is also the creator of a BBC audio documentary, “New York City Pirates of the Air.” 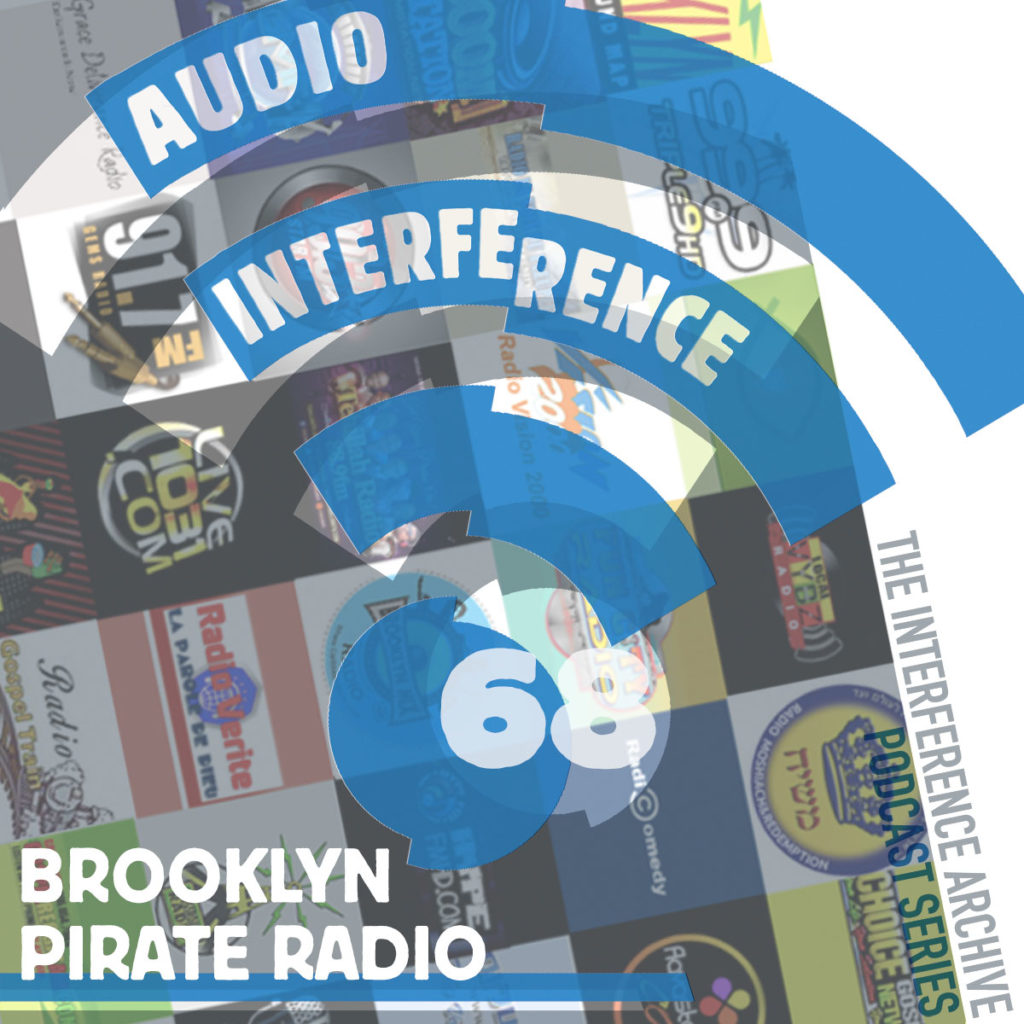