“Polls showed that the majority of Americans thought that the National Guard did the right thing at Kent State.”

On April 30th, 1970, US President Richard Nixon announced the expansion of the Vietnam War into the neighboring country of Cambodia. This resulted in a wave of student strikes across the country throughout the month of May, 1970.

In this episode, an Interference Archive volunteer, Jen Hoyer, interviews activist Dennis O’Neil. Dennis grew up in New York City and was a student at New York University in May, 1970. He tells us about the events leading up to the student strike, as well as the aftermath of the shootings at Kent and Jackson State.

This episode is part of a forthcoming exhibit at Interference Archive about the 50 year anniversary of the student strikes of May, 1970. Due to the COVID-19 pandemic, this exhibit has been moved online. For updates about the exhibit, subscribe to our mailing list.

To read more about the student strikes of May 1970, You can read series of retrospective articles written by Dennis. 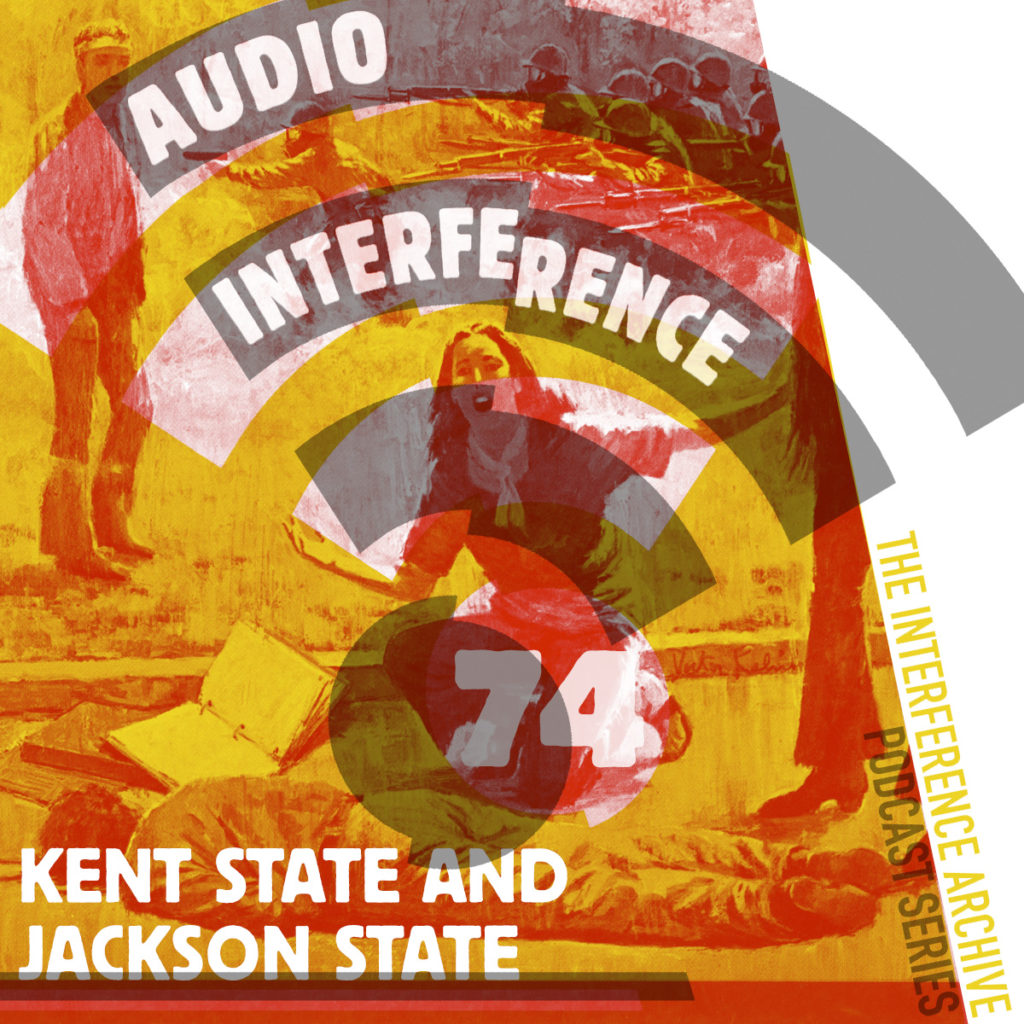