In this segment we hear about the struggles for workplace justice for non-status people and asylum seekers in Montréal. The segment revolves around an ongoing campaign on the part of the Immigrant Workers Centre to support the workers at the warehouse distribution centre for Dollarama, one of the largest dollar shop corporations in North America. Many of the workers at the 24-hour distribution centre for North America, which was declared an essential service by the government in Québec City last spring, are asylum seekers and non-status people.

Mostafa Henaway, an organizer with the Immigrant Workers Centre speaks about the campaign to support Dollarama warehouse workers, giving some context and background. Mohamed Barry, a former asylum seeker from Guinea who recently won status, speaks on experiences working within the Dollarama warehouse distribution centre and details the ways that asylum seekers from West Africa and the Caribbean are being exploited in such workplaces in Québec.

Mohamed is one of the founders of the Statut pour les guinéens campaign to demand regularization for all refugees from Guinea and is a former worker at the Dollarama warehouse. View a silk-screen poster worked on by artist Christeen Francis, a member of Justseeds Artists’ Cooperative, that is up here to support the campaign. Thank you for listening ! –– Stefan Christoff. 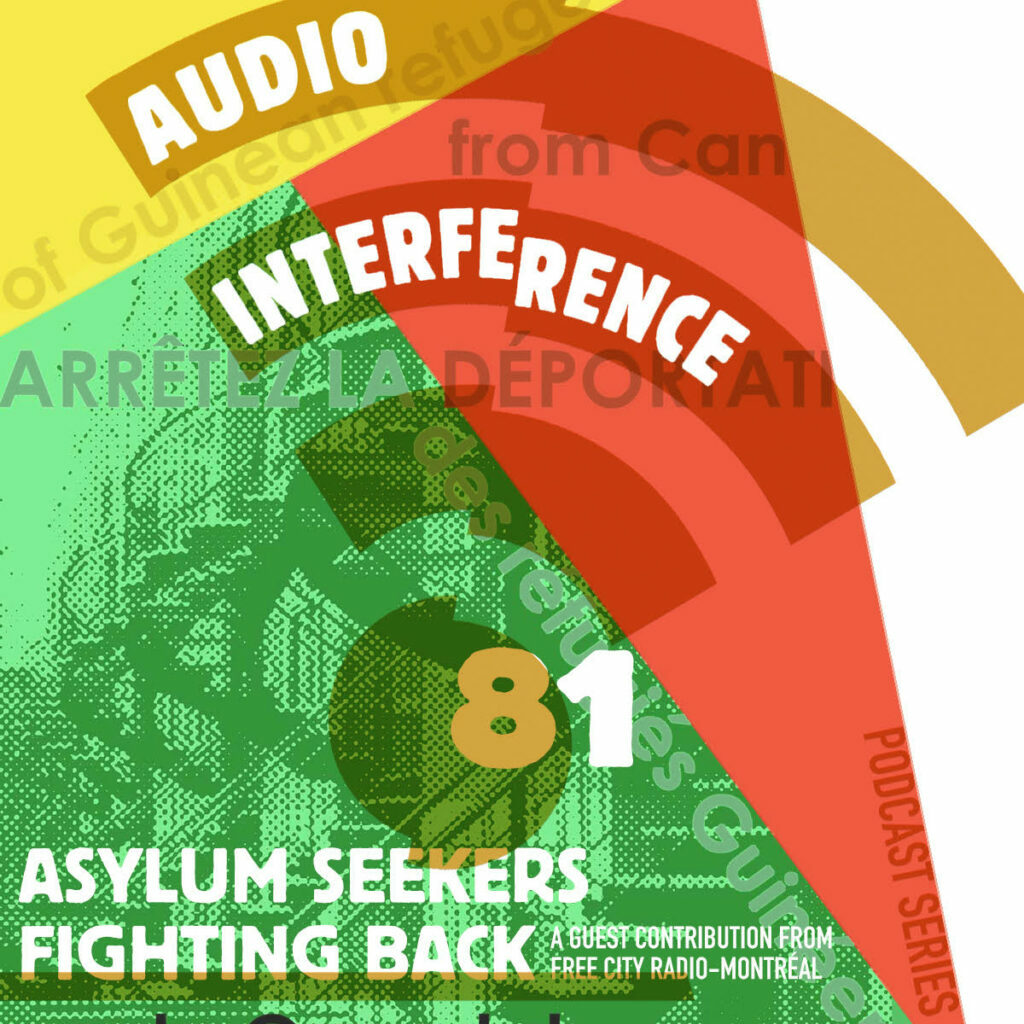