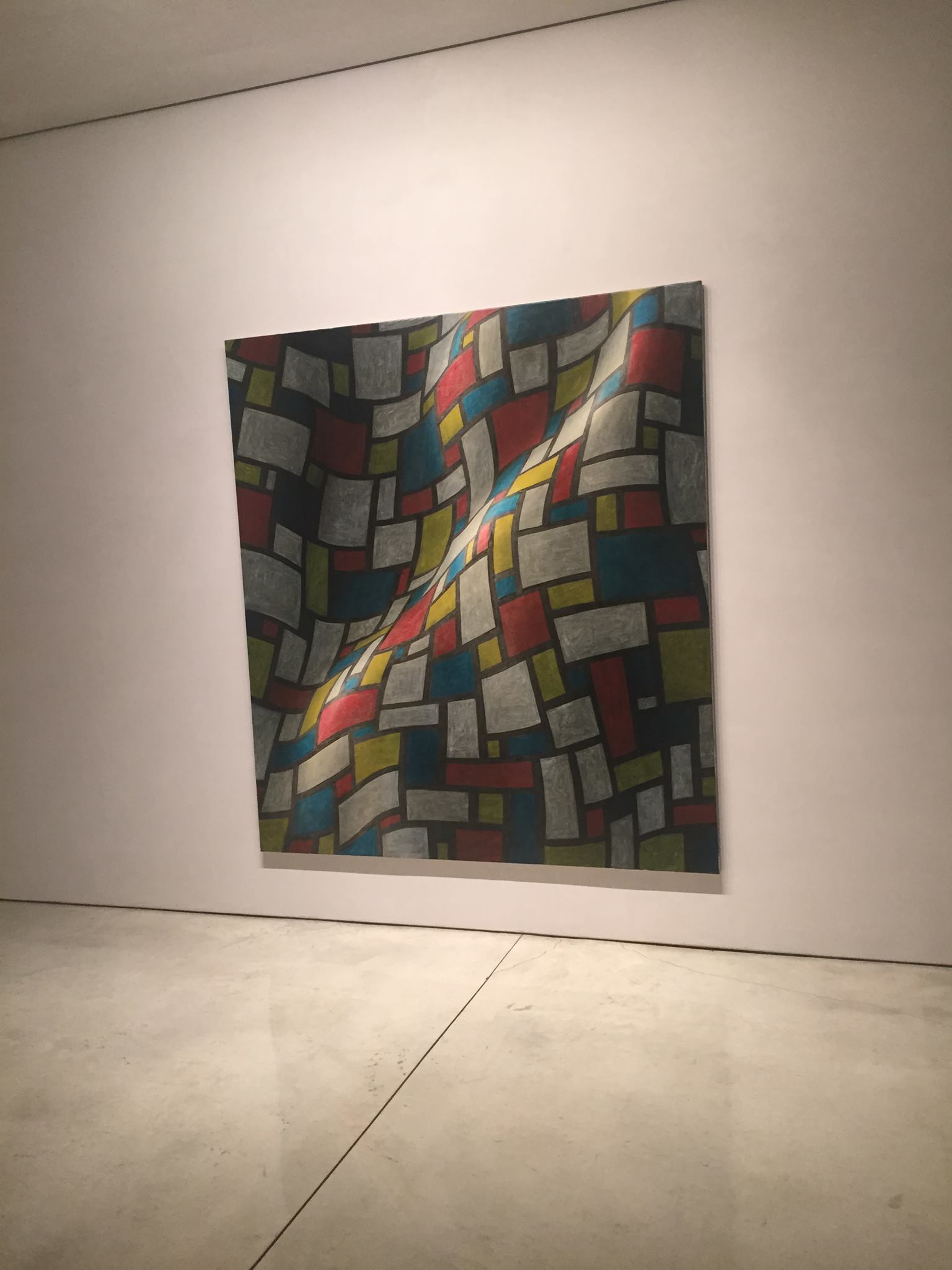 Back to Forward With Art: 2015 / 2016
BY PAUL D’AGOSTINO
Excerpted from Brooklyn Magazine; available in full at http://www.bkmag.com/2015/12/31/back-to-forward-with-art-2015-2016/
A few weeks ago I posted an informatively entertaining—I don’t think I’d be the only one to describe it thusly—and collaboratively crafted roundup of NYC art in 2015, “The Dear Readers Edition.” After it went live, some of the contributors mentioned that many other shows came to mind that they might have included, and a number of others wanted to add their two cents.
All that led to this piece, “Back to Forward,” in which some dear-as-ever contributors—mostly Brooklyn-based curators and artists—list a handful of shows they recall with certain fondness from 2015, then go on to name a few things they’re looking forward to in 2016, including shows and events with which they’re involved.
Not Brooklyn-specific, and not even NYC-specific, this piece will take you all over—from a certain corner of a certain state in the US most broadly known for its electoral primaries (right?) to Cuba, The Europe and Bangladesh. Even all the way to Philadelphia!
In fact, this piece will also take you far, far away from Earth, because I’ll add right here that some of my favorite things to look at and ponder this year—in addition to many of the things about which I’ve written, and many others about which I would’ve liked to write—have been the images of Pluto and Comet 67P that keep streaming back to our planet unto immediate internet-ization. Funny, really, that our wonderful little dwarf planet named after the Greek god of the underworld turns out to be cuddle-rifically emblazoned with a big old heart, like a huge love banner or nether-solar-systemic Care Bear. Perhaps it was drawn there with an oar by Charon, Pluto’s boat-conducting moon, as a distant admonition to cease our unrelenting patterns of turning our planet into an eventually uninhabitable hell, or as a form of timelessly timely counsel for us to put a damper on the flames of intolerance and hatred that have raged all over the place this year. If so, Charon, nice try! Surely we’ll ignore that oracular warning for as long as possible. (I’ll avoid taking this allegory any further by not mentioning how it could also extend to a most splendid passage of literally heart-rending import in Dante’s Vita Nova, even though its relevance is actually… Okay, I’ll stop.)
And now, back to Earth.
For lots of art in “Back to Forward.”
…
John Avelluto
2015
– Carroll Dunham at Barbara Gladstone
– “Armed by Design/ El Diseño a las Armas,” at Interference Archive
– Meg Hitchcock, “Verbatim, at Studio 10
– “Albert Oehlen: Home and Garden,” Contemporary Painting Symposium at The New Museum (mostly for Molly Zuckerman-Hartung)
– “Sheltered Past,” curated by Jeannine Bardo for Stand, at the historic carriage house in Bay Ridge (full disclosure: I was included in this group exhibition).
– And I was very excited to learn about the work of galleryELL.
– I am very excited about the work being done in Bay Ridge right now. 2015 saw the first ground-level gallery open (Bay Ridge Art Space) with an exhibition, “New Ovington Village,” featuring the work of Bay Ridge artists. There has also been an increase of collective organizing, events and studio visits in the neighborhood organized by local artists Jeannine Bardo, Isabelle Garbani, Anna Lise Jensen and Elena Soterakis.
– For 2016 I am excited to be curating an exhibition at Bay Ridge Art Space, opening on Jan 7th, called “Reanimator,” and I’m looking forward to the 7th Annual 5th Ave Bay Ridge Storefront Art Walk in May.