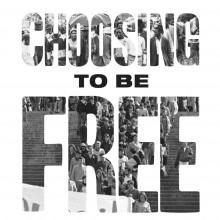 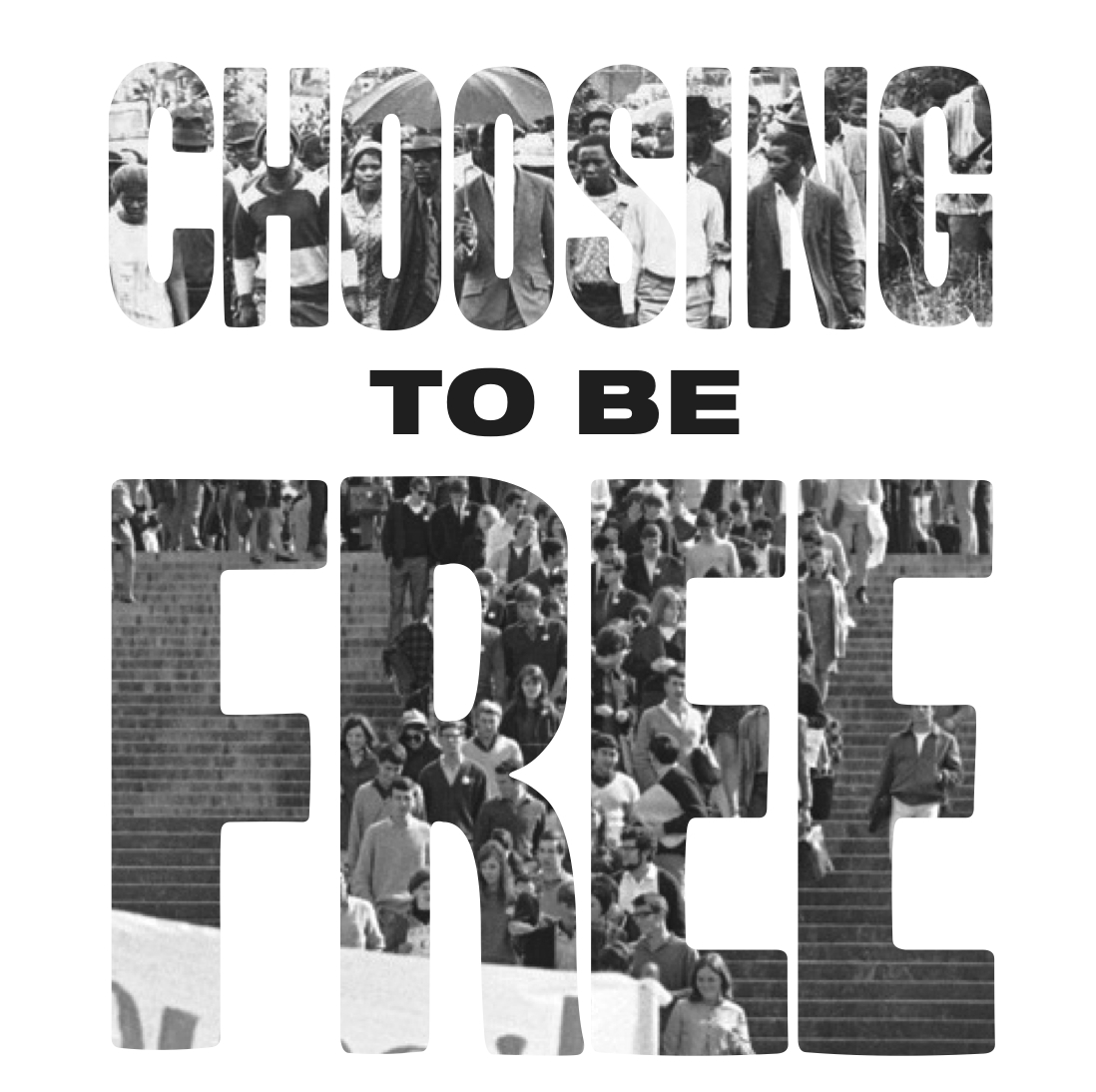 This class will focus on the visions of radical social transformation that were produced in South Africa during the struggle against apartheid. Confronting a deeply entrenched racist state, with an authoritarian government and extreme structures of social inequality, South African revolutionaries necessarily had a great deal of debates as to what a desirable future might look like.

The focus of the discussion will be on the non-hierchical socialism envisioned by Rick Turner, which he called “Participatory Democracy.” After outlining what Participatory Democracy is imagined to be, this proposal can be compared against other proposals for change in South Africa, as well as what has actually happened since 1994.

It is my hope that this discussion is also an opening towards thinking creatively and hopefully towards radical social change here in the united states.

This discussion will be facilitated by Billy Keniston.