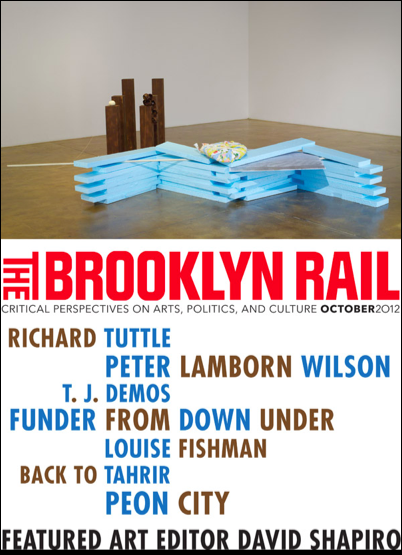 “In the Archives of Interference”

by Eleanor J. Bader
At first glance, the Interference Archive in Gowanus looks like a typical small library.
It is a 725-square foot room, with floor-to-ceiling shelves and a massive number of boxes and file drawers. But when founder Josh MacPhee welcomes visitors and urges them to rifle through materials chronicling the last 50 years of left-wing activism—and to do this without first putting on a pair of gloves—it becomes quickly obvious that this is an unusual place. Installation of We Riot to Sound of Our Own Desire: Punk Feminisms 1970s – Now. Photos by Andrew Hinderaker.