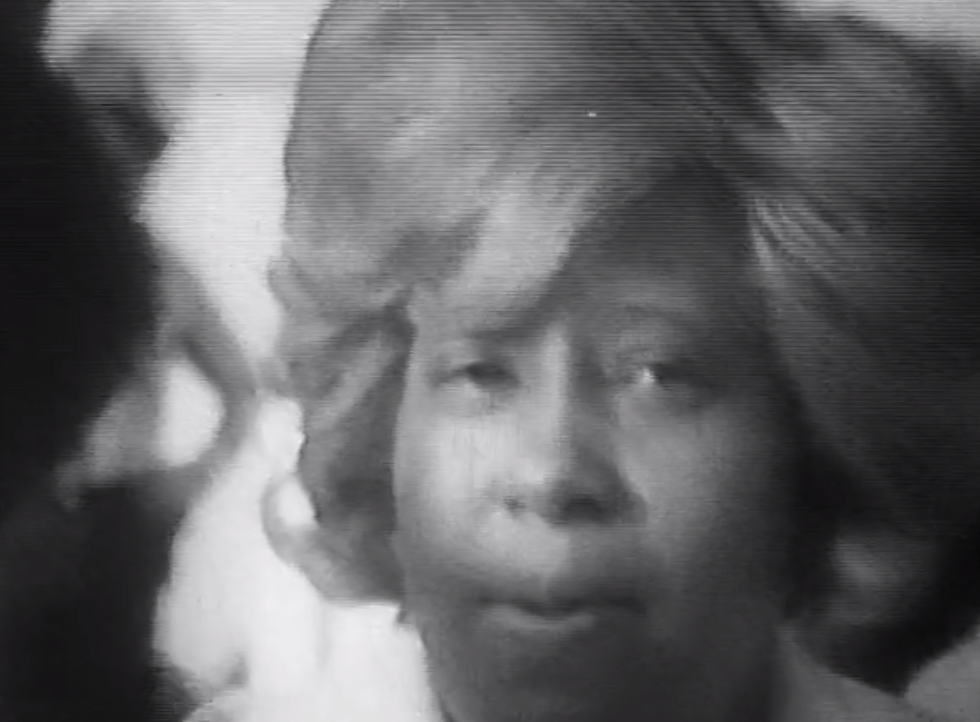 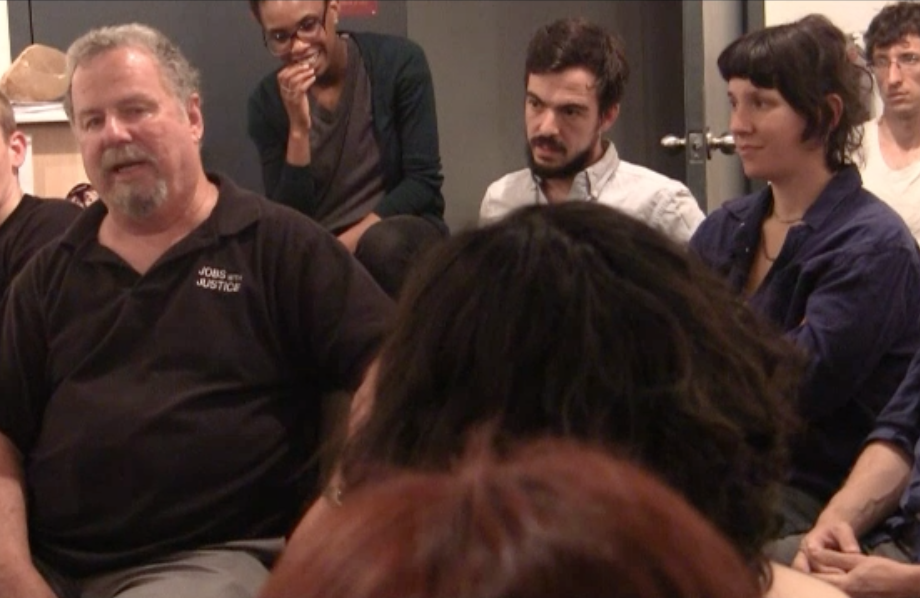 On May 16th, Interference Archive hosted a screening and discussion of the film Wildcat at Mead.
Chronicling a successful 1972 wildcat strike at Mead Packaging, an Atlanta, GA cardboard plant, Wildcat at Mead highlights the struggles of the predominantly Black  workers on strike, who had been battling racism within their labor union as well as with the plant management. The film includes a significant amount of footage from picket lines, including confrontations with local police and private security; interviews with workers from divers parts of the shop floor; and rallies and press conferences in support of the strike. Featured prominently are Sherman Miller and Wayne Draznin, two workers at Mead and members of the October League, a Marxist-Leninist organization which counted several Mead employees among its membership, whose members made and distributed the film, and which provided “militant leadership” to the strike.
On August 18th, 1972 700 of the plant’s 1,100 workers walked off the job, demanding safer, healthier workplace conditions and an end to racial discrimination at the plant, especially in hiring and promotions. Less than two months later, on October 5, 1972, the strike ended when Mead conceded to several of the workers’ demands. Wildcat at Mead speaks powerfully to the careful planning and collaboration that goes into making a strike successful, and it is also a startling document of a time when people everywhere were making frequent and rapid advances in the struggle for self determination.
Joining us for discussion after the movie were Jim Skillman, who helped raise support for the strike as a member of the October League Atlanta District Committee, and Linda Alcoff, who joined the October League after seeing Wildcat at Mead in Florida in the late 70s. After the jump is a full transcript of the  discussion:
You can view the full documentary here

Wildcat at Mead by SolidarityUS