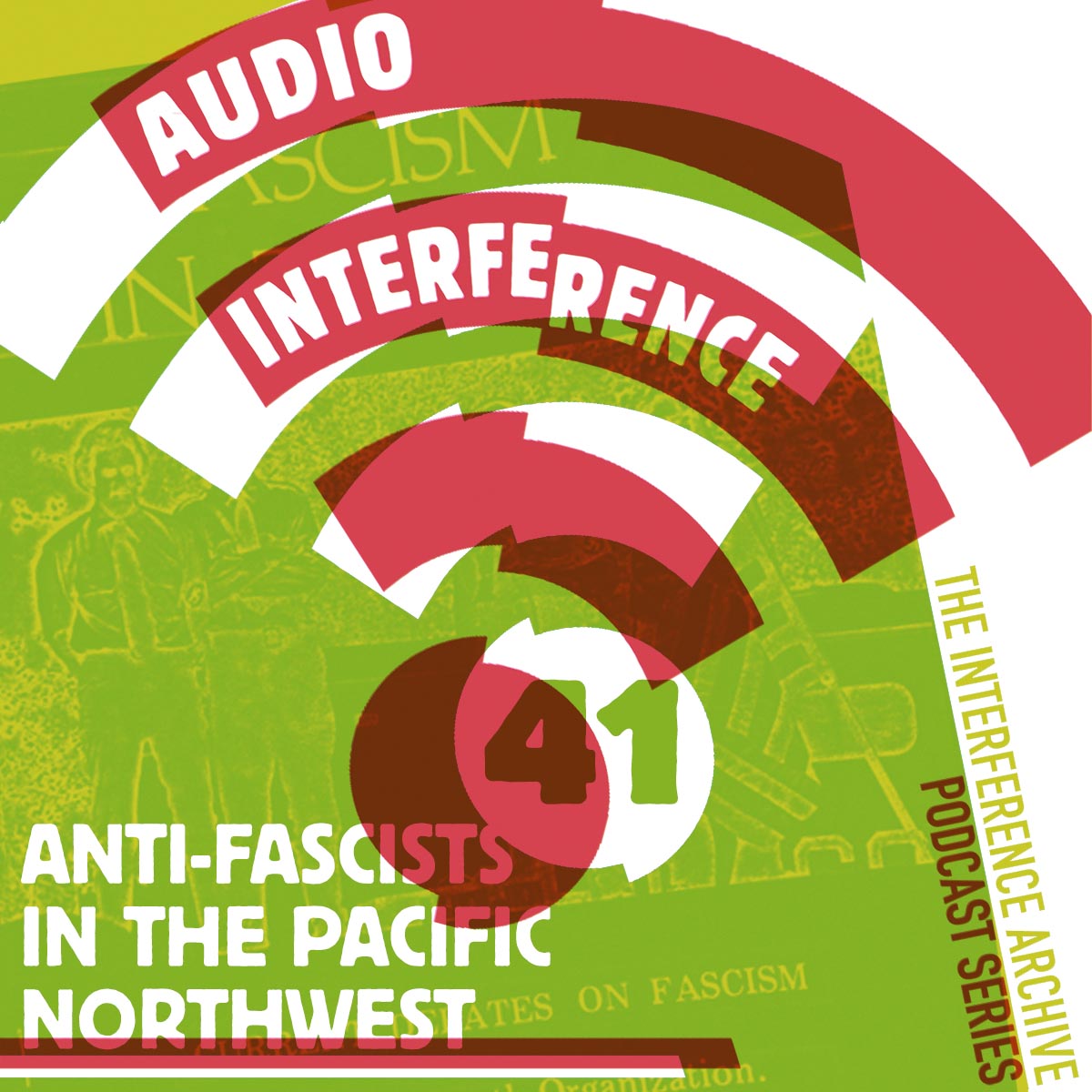 “Anybody can join. There’s so many different access points for you to join the movement to say no to white nationalism, and there’s so many ways to say no.”

no. NOT EVER will be at Interference Archive in early 2018.
If You Don’t They Will’s no. NOT EVER. installation and accompanying workshops provide an anti-racist, anti-fascist framework for understanding the rise of white nationalism in the current moment. This installation draws inspiration from research and organizing work against white nationalism by members and from interviews with rural activists who worked to fight white nationalism in their communities in the 1980’s and 1990’s at the height of the “Northwest Territorial Imperative.” If You Don’t They Will has now interviewed 20+ organizers in Oregon, Washington and Idaho that represent complex intersections of race, gender, class and culture involved in this resistance movement.
Produced by Interference Archive.

Next Post: Take Back the Fight exhibition catalogue is here! >