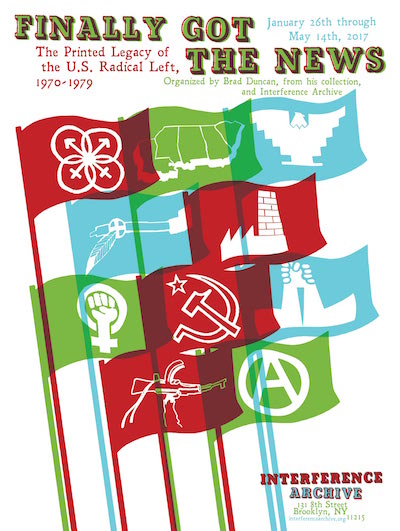 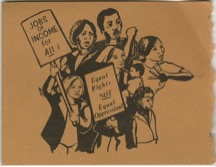 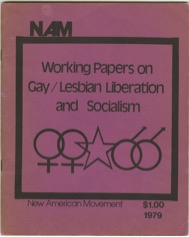 Finally Got the News raises many essential questions that are still contemporary: from community responses to police brutality, to battles for better wages and working conditions, to opposition to U.S. imperialism in the Middle East. Radical movements of the ‘70s attempted to confront issues that are still with us.
This exhibition is organized by Brad Duncan and Interference Archive. Please contact info@interferencearchive.org with questions about the exhibition, or for class tours.
A list of free public events will be scheduled as part of this exhibition; watch here for details! 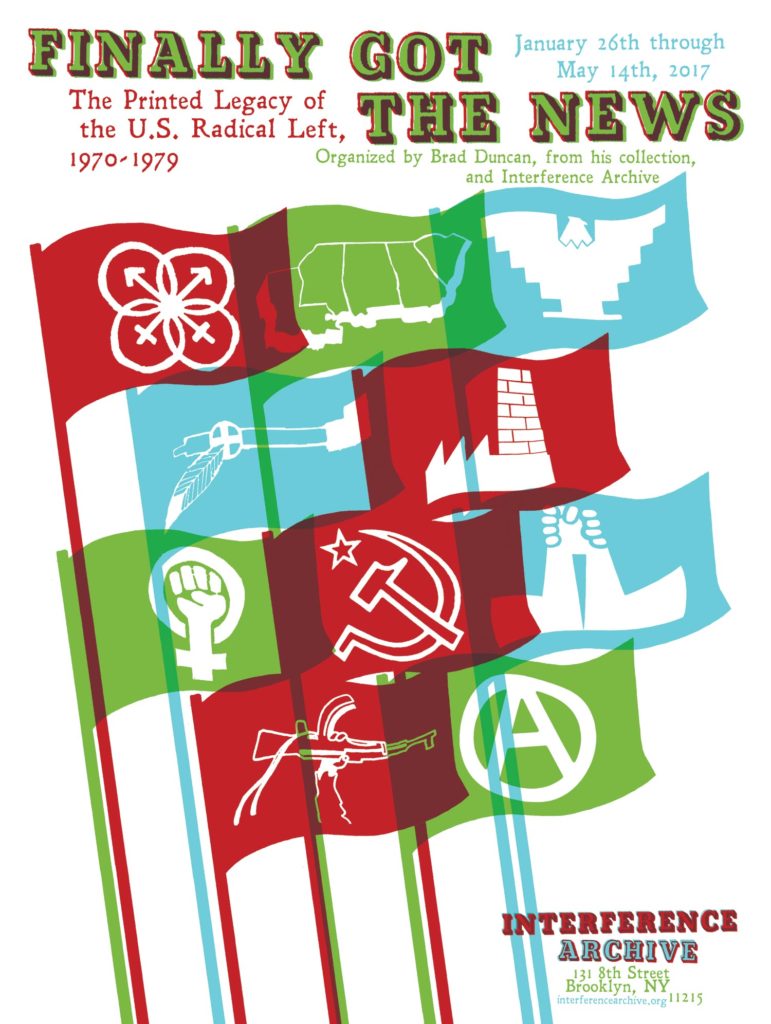